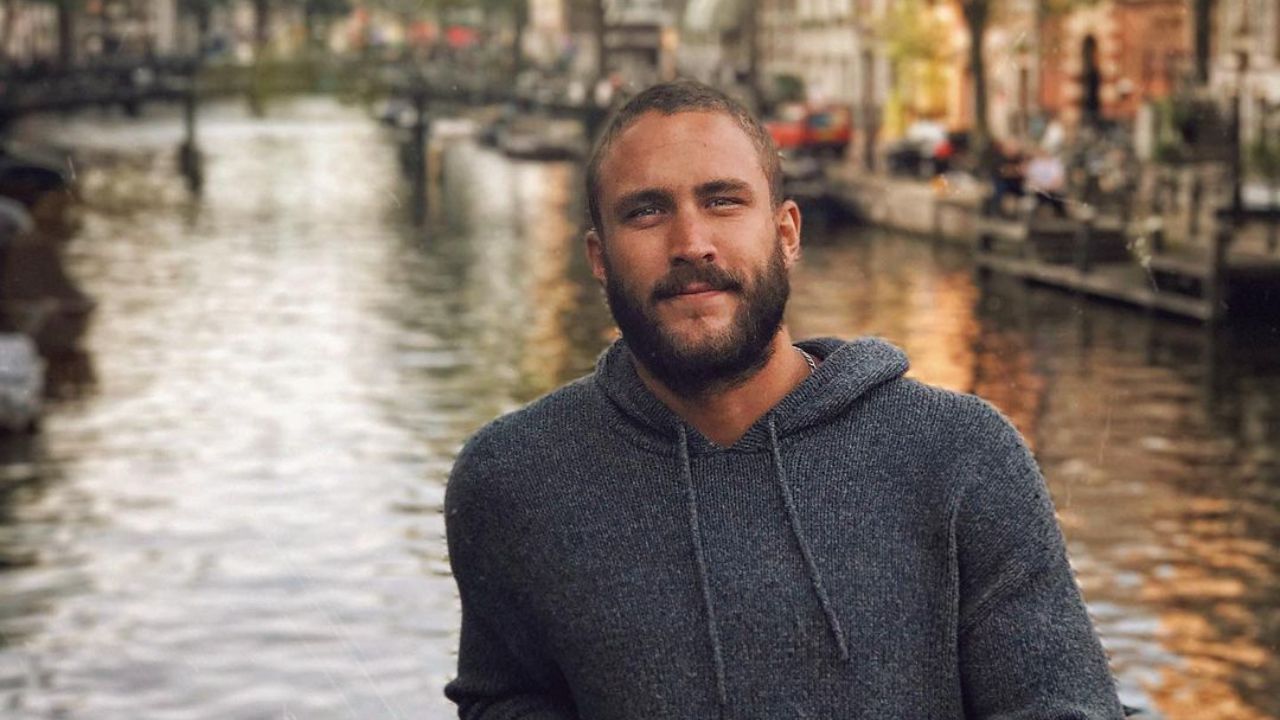 Roberto Romano is a housemate on Telemundo’s La Casa de los Famosos season 1. Facts about his age, birthday, children, and girlfriend and/or wife.

Roberto Romano, a 31-year-old Mexican actor, is one of the housemates on La Casa de los Famosos, a new Big Brother-esque reality show on Telemundo.

His name was confirmed as a celebrity house contestant on 9th August 2021. Héctor Sandarti serves as the host for the reality series.

Roberto Romano, an alumnus of Televisa’s Center for Artistic Education, is recognized for multiple soap operas, most notably El Señor de los Cielos (2019) and Seora Acero (2018), both produced by Telemundo.

Like Anahi Izali, his participation in La Casa de Los Famosos, a brand new reality show on Telemundo, was confirmed on 26th August 2021, alongside 15 other celebrities, all of whom compete for the grand prize of $200,000.

In La Casa de los Famosos, 16 celebrities including actors, singers, athletes, and other public figures are isolated in a single location with no internet, radio, or television, and, most importantly, no privacy, because cameras follow the contestants 24 hours a day, seven days a week.

Quick Answers to Your Queries!

Where was Romano Born?

He was born in Toluca, Mexico.

How Many Children Does Romano Have?

He does not have any children to public knowledge.

Who is Roberto Romano’s Girlfriend or Wife?

Despite the fact that he is not involved in any romantic relationships right now, he has previously been linked with Sofa Aragón.

What did Roberto Study?

He studied acting at the CEA of Televisa in Mexico.