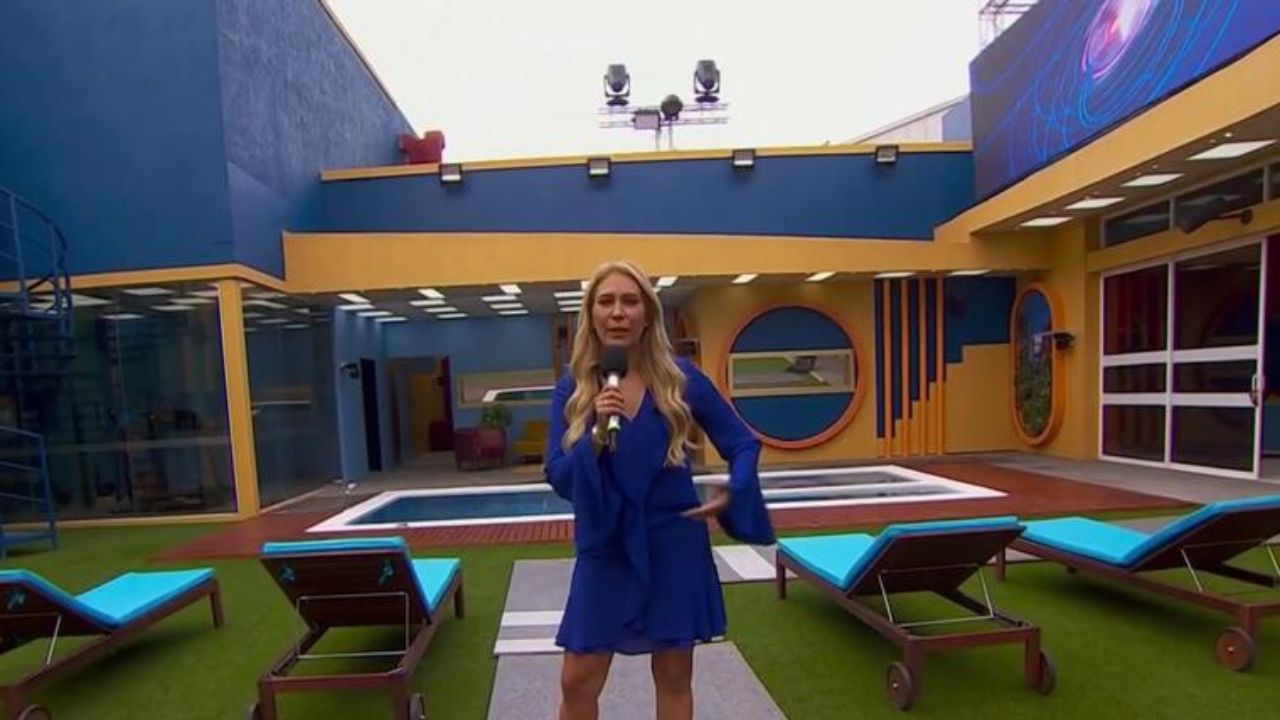 You're ready to unlock the doors to the celebrity house with Telemundo's latest reality series La Casa de los Famosos.

Hector Sandarte And Jimena Gallego are the presenters of La Casa de los Famosos, where 16 celebs will live under one roof, blocked off from the outside universe and disclosing their lives 24 hours a day, willing to do everything to earn a $200,000 prize.

Fans will be able to discover more about the people behind these well-known personalities as La Casa de los Famosos progresses.

La Casa de los Famosos Cast on Telemundo - Who are the Confirmed Celebrities?

A total of 17 celebrities have been confirmed to feature on Telemundo's La Casa de los Famosos.

At 44, the native of Maracay will undoubtedly give a lot of color to this reality. It is enough to recall the uproar that the lovely Machado sparked on social media by displaying her curved behind in a selfie.

The first announced celebrity was Gaby Spanic, a worldwide soap opera star who stated on her Instagram account that she was both nervous and delighted to be a part of this show.

Christian de la Campa is a model and actor who has appeared in films such as Tierra de Reyes and Santa Diabla.

The public will learn previously unseen qualities of this heartthrob who has been through life experiences that will undoubtedly be featured in La Casa de Los Famosos.

Celia Lora, a well-known influencer and the daughter of Alex Lora, the renowned leader of the Mexican rock band El Tri, has appeared in a number of reality series and is recognized for being a lady without filters.

Uriel del Toro is an actor, television personality, and musician best known for his roles as the brothers José and Jaime Hernández Esparza in the Telemundo series Falsa Identidad.

Stephanie 'Tefi' Valenzuela is a Peruvian social media influencer with over 2.8 million followers. She is also a singer and dancer, and she started modeling at the age of four.

Cristina Eustace is a Mexican singer and businesswoman who rose to prominence after winning the singing competition Objective Fama. She now has her own cosmetics line.

Pablo Montero is a prominent advocate of regional Mexican music who has also worked as an actor in popular soap operas. His career is bolstered by more than 14 music albums and 20 melodramas.

Roberto Romano is a well-known actor and fitness trainer who has been in original Telemundo programs such as El Seor de los Cielos and Seora Acero.

Verónica Montes is a brilliant actress who has appeared in a number of soap operas and series, including El Seor de los Cielos, where she rose to prominence by portraying the character of La Condesa alongside Rafael Amaya.

Gisella Aboumrad is a Mexican actress and comedian best known for her roles in films such as Corazón Valiente, Pasión Prohibida, Sin Senos S Hay Paraso, and most recently La Suerte de Loli, in which she played Rox.

Christian Estrada is a model, influencer, and former footballer who appeared on the reality show The Bachelorette.

The 32-year-old renowned will attend La Casa de los Famosos at a particularly special time in his life, as he and his partner Ferka are set to become parents.

Kimberly Flores is a Guatemalan model, dancer, and fitness instructor. She is the wife of Mexican musician Edwin Luna, the frontman of the Trakalosa de Monterrey band, who will look after her young daughter while Flores gives it his all to win.

Jorge Aravena, a well-known Peruvian actor, has had a long career in the world of soap operas. The former motocross champion has been in over 25 successful melodramas with performers such as Silvia Navarro and Fernando Colunga.

At only 25 years old, this accomplished young man has acquired recognition on TikTok through his comical, dance, and lipsync videos.

Anahi Izali is a well-known actress, model, and influencer from Acapulco, Guerrero, who rose to prominence after appearing on the sixth season of the reality show Acapulco Shore.

Kelvin Renteria was the final celebrity confirmed for the upcoming Telemundo reality show.

El vaquero competed in seasons 3 and 5 of Exatlón United States, and he recently faced boxer Jeyvier Cintrón in the men's final of the spectacular tournament on 23rd August.