Who is Anahi Izali from La Casa de los Famosos on Telemundo? 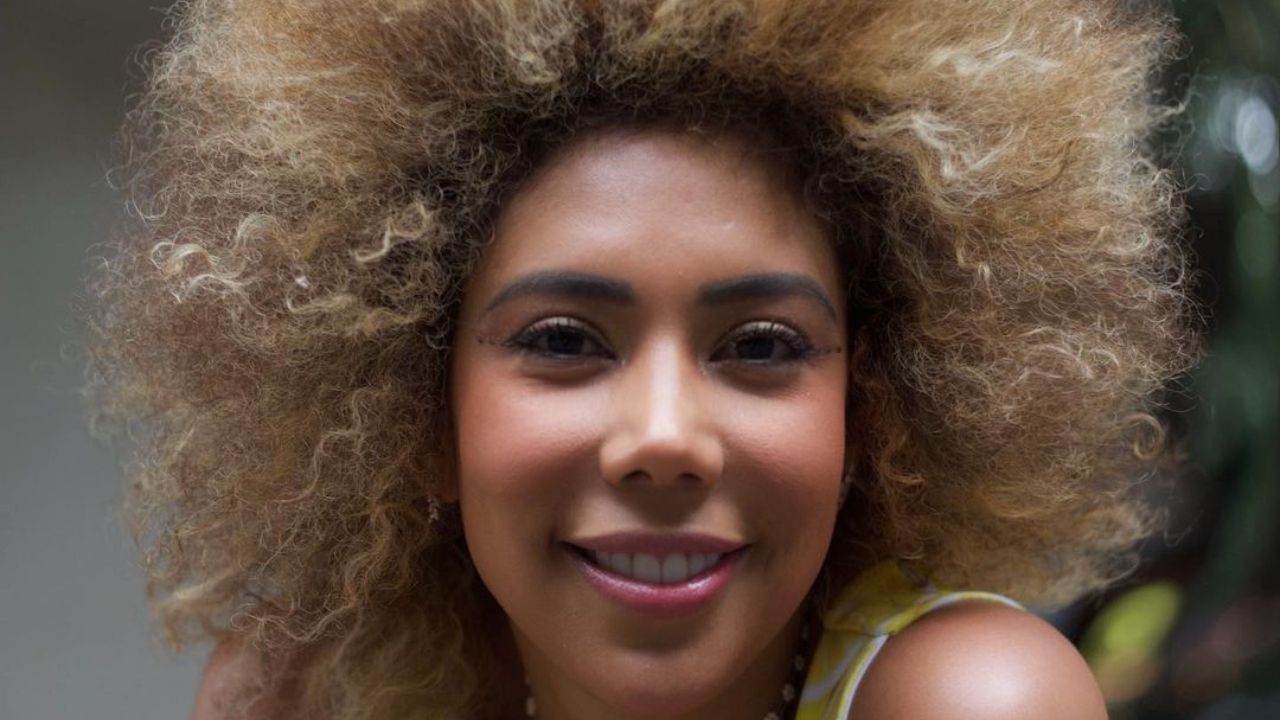 Anahi Izali is a housemate on La Casa de los Famosos season 1. Grab details of her age, birthplace, boyfriend/husband, kids, and net worth!

Anahi Izali, one of the cast members of Telemundo‘s reality show La Casa de los Famosos, is a 31-year-old Mexican actress and model.

We learned that she would be competing in the Big Brother-style reality show on 18th August 2021.

Anahi Izali appeared in the telenovela Mi marido tiene familia (2017) and on various parts of the anthology drama Como dice el dicho (2011), both of which are produced by Televisa.

Moreover, she has featured in Guerreros, a reality competition of two teams between men and women who compete in challenging and interesting tests, to be the best warriors.

Anahi Izali was born on 2nd August 1990. Her journey in the Telemundo reality series La Casa de los Famosos began on 26th August 2021, alongside 15 other celebrities (including Roberto Romano) vying for the ultimate prize of $200,000.

In La Casa de los Famosos, 16 celebrities including actors, singers, sportsmen, and other prominent personalities are confined in the same spot with no internet, radio, tv, and, most importantly, no privacy, as cameras follow the competitors 24 hours a day, seven days a week.

Quick Answers to Your Queries!

How Old is Anahi from La Casa de los Famosos?

She was born in Mexico.

Does Anahi Izali Have a Boyfriend or a Husband?

She does not appear to be dating anyone at the moment, as per her official Instagram.

Does Anahi from La Casa de los Famosos Have Any Kids?

No, she does not have any children.

What is Telemundo Star Anahi’s Current Net Worth?

Her net worth is currently under review.