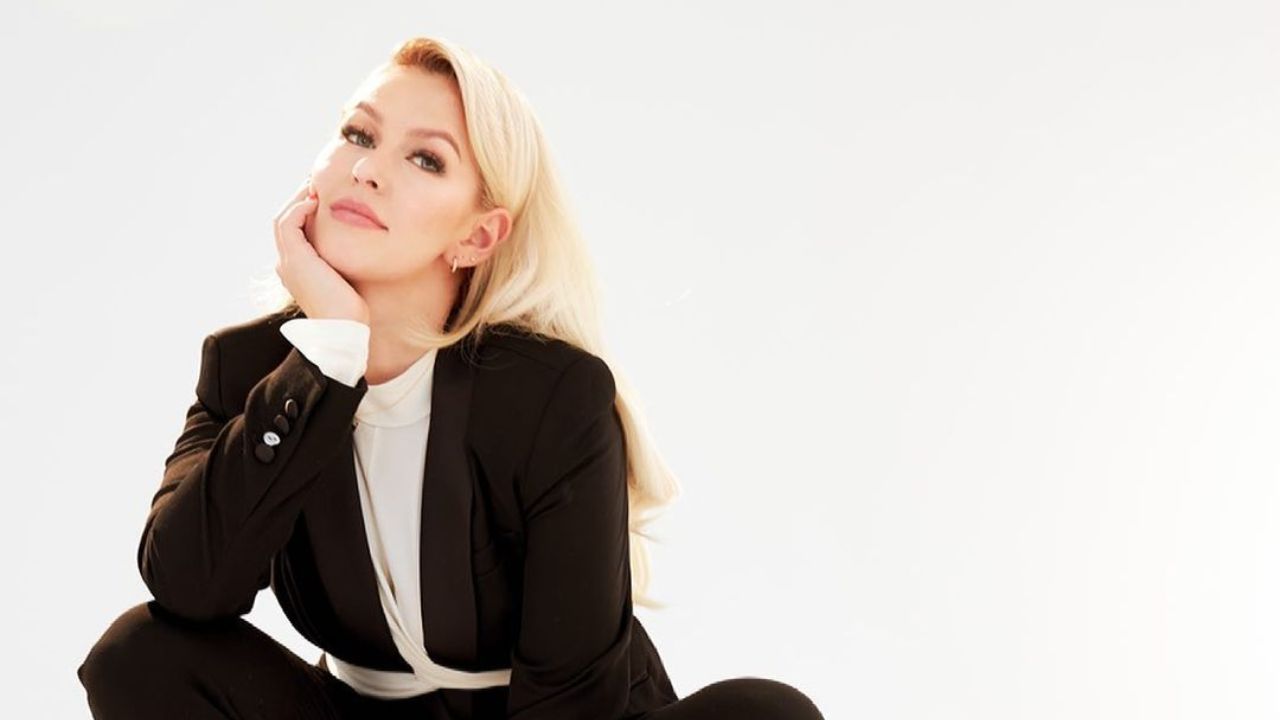 Serena Kerrigan is a business owner, CEO, influencer, and all-around badass. Serena founded SFK LFG LLC in 2020, with the aim of inspiring women all over the world.

She’s made her nickname (Serena F&&&ing Kerrigan) into a brand that represents trust and owning who you are. Serena worked closely as a video producer for Refinery29. She has also worked for companies such as Amazon and Air France.

Her most recent success is the IG Live show Let’s F&&&ing Date, which grew out of her brand SFK: the Queen of Confidence. The show has received millions of views, received advertisers such as Bumble, and has been published in Forbes and on The TODAY Show.

A new season brings new talent, and that is exactly what is happening on MTV‘s Siesta Key season 4. Serena Kerrigan is one new face that fans will see. The blonde beauty has already made a name for herself on social media; reality television is now her next big thing.

Serena Kerrigan is a new cast alongside Makenna Quesenberry, Will Gray, Mike Vazquez, and Max Strong on an American reality television series Siesta Key that airs on MTV. Season 4 premieres on 12th May 2021.

While details of her parents are scarce, the reality star previously said in an interview that her parents let her change her middle name (F&&&ing) when she turned 18.

Kerrigan’s net worth is currently under review.

Serena Kerrigan appears to be single right now. She previously wrote in Refinery29 how her best friend reassured her it’s okay to feel lonely when she’s not dating or does not have a boyfriend, but she should also focus on other relationships.