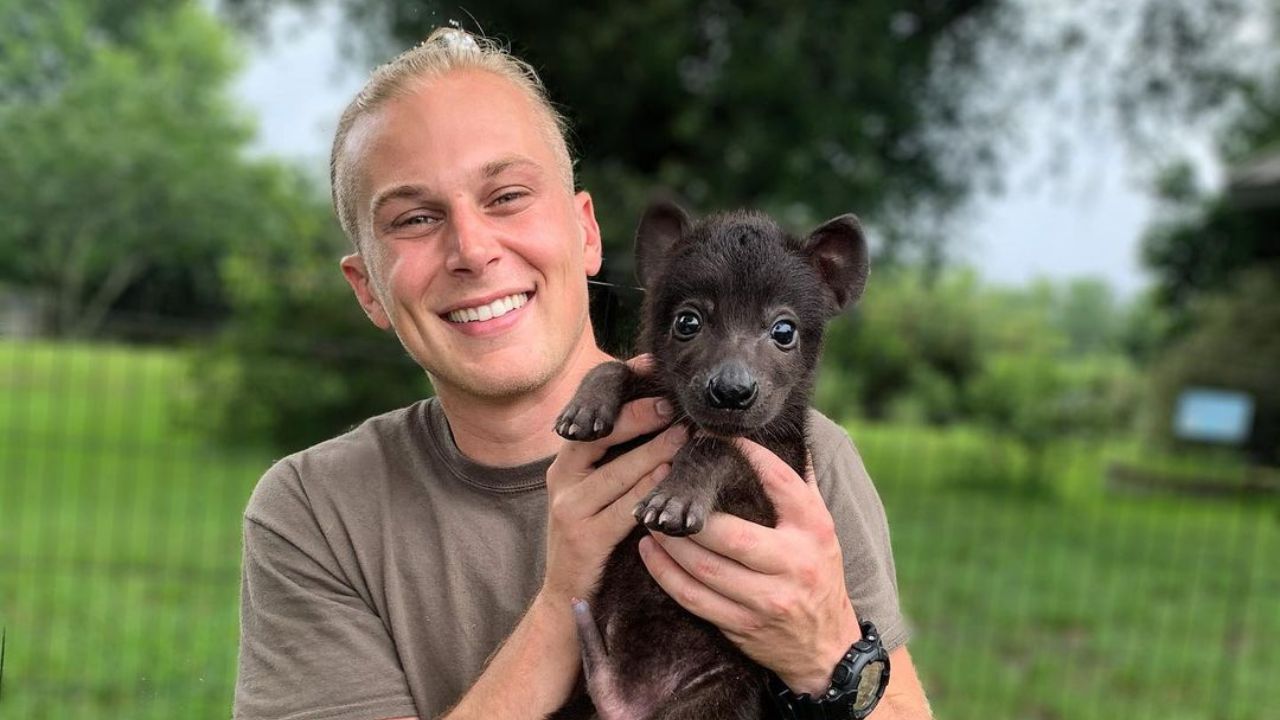 Kelsey Owens from Siesta Key has a boyfriend named Max Strong. Fans have yet to see him talk on camera, despite the fact that she debuted him on Instagram in 2020. Season 4 will mark his reality show debut on MTV.

Max is a passionate animal person. He's been volunteering at zoos and conservation organizations for quite a while and hopes to make it his full-time job one day.  He was born and raised in Kentucky. Before moving to Florida, he went to university there.

Max is a frequent traveler. To name a few locations, he's visited Thailand, Antigua, Costa Rica, and Whistler. When he isn't looking after animals, he can be found scuba diving, fishing, or just exploring the waves.

As far as the show is concerned, when Siesta Key comes back with season 4 on MTV, it'll be all about having a good time in the pool. What's next for the popular reality show that has provided fans with plenty of drama, love story, and suspense?

If you put the entire cast on a beach for weeks, you're guaranteed to get a lovely sort of madness. There's a lot to learn about the new season, from new faces to new romances.

Max Strong is a brand new cast on MTV's Siesta Key season 4 alongside Serena Kerrigan, Will Gray, Mike Vazquez, and Makenna Quesenberry. The new season premieres on 12th May 2021.

Max Strong is a pretty active guy on Instagram with lots of pictures of animals. Check out his profile here.

Max Strong is dating Kelsey Owens from MTV's Siesta Key. Back in January 2020, the two started chatting on social media, but she didn't reveal their relationship until the summer of 2020.

Max is a passionate animal lover. He collaborates with a number of wildlife and conservation groups. He wants to make it his full-time job one day. Over the past year, Max has gotten Kelsey Owens familiar with some pretty cool animals. He adores all of them, from sloths to tigers. Max is interested in owning a tiger. It's the animal of his dreams.