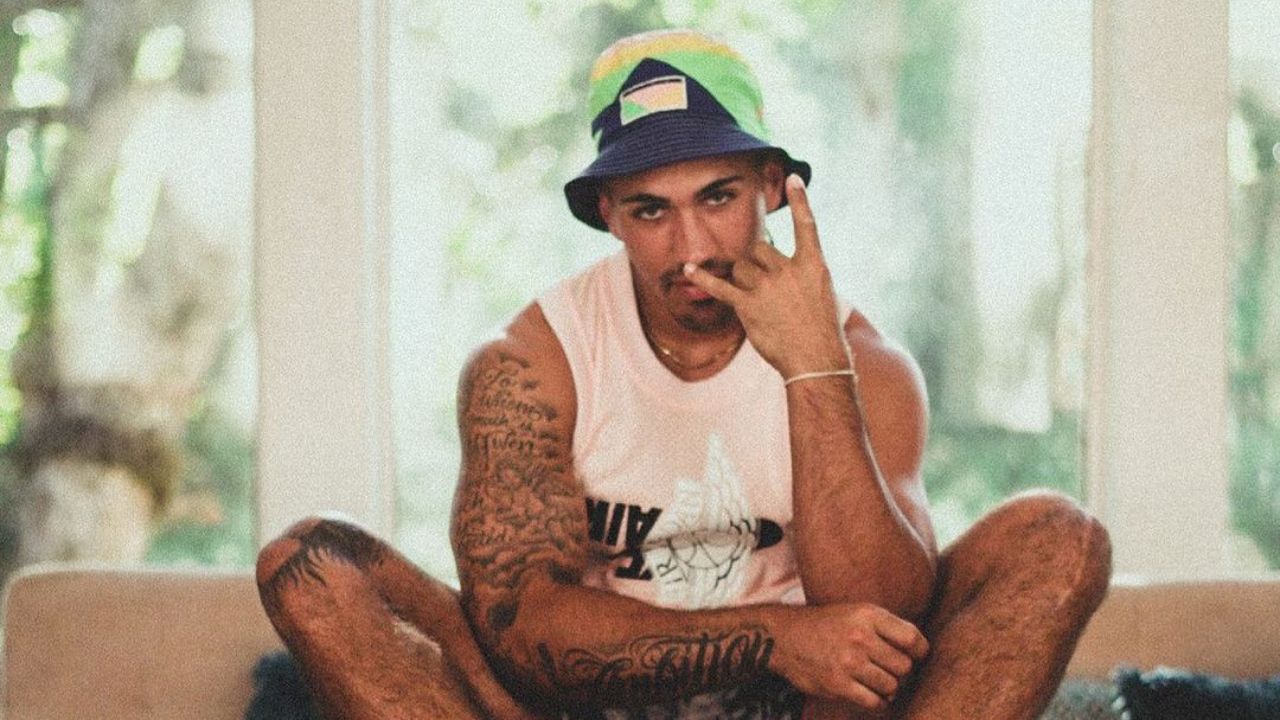 Garrett Miller‘s close friend Will Gray is a photographer by profession. During the month of January, he also went to Palm Island with the other Siesta Key cast members.

Will went to Tampa, Florida’s Saint Leo University. When he was there, he often participated in baseball. Will is a photographer who also has his own Instagram account. @ga vision is his username, and he calls it “Gray Area.” He predominantly shoots portraits, action shots, and couples. Garrett and Kenna were photographed on Palm Island by him!

Will is a tattoo enthusiast. One or two can normally be seen on his arms if you look at his Instagram. The lion on his leg and the pattern on his chest can be seen on occasion.

He also has a rose on his elbow, to name a few tattoos. He, like Garrett Miller, is a fitness fanatic. He’s often found at the gym or getting involved in Garrett’s outdoor weekend workouts.

Gray refers to himself as a visionary. It’s evident in his work. He has an uncanny ability to freeze time. His most recent project was photographing Juliette Porter‘s swimsuits campaign, so you know he’s meticulous. His abilities make him an attractive and promising Siesta Key subject.

Will Gray is yet to reveal the details of his dating life, relationship status, and potential girlfriend.

Gray is pretty active on Instagram. You can check out his profile here!