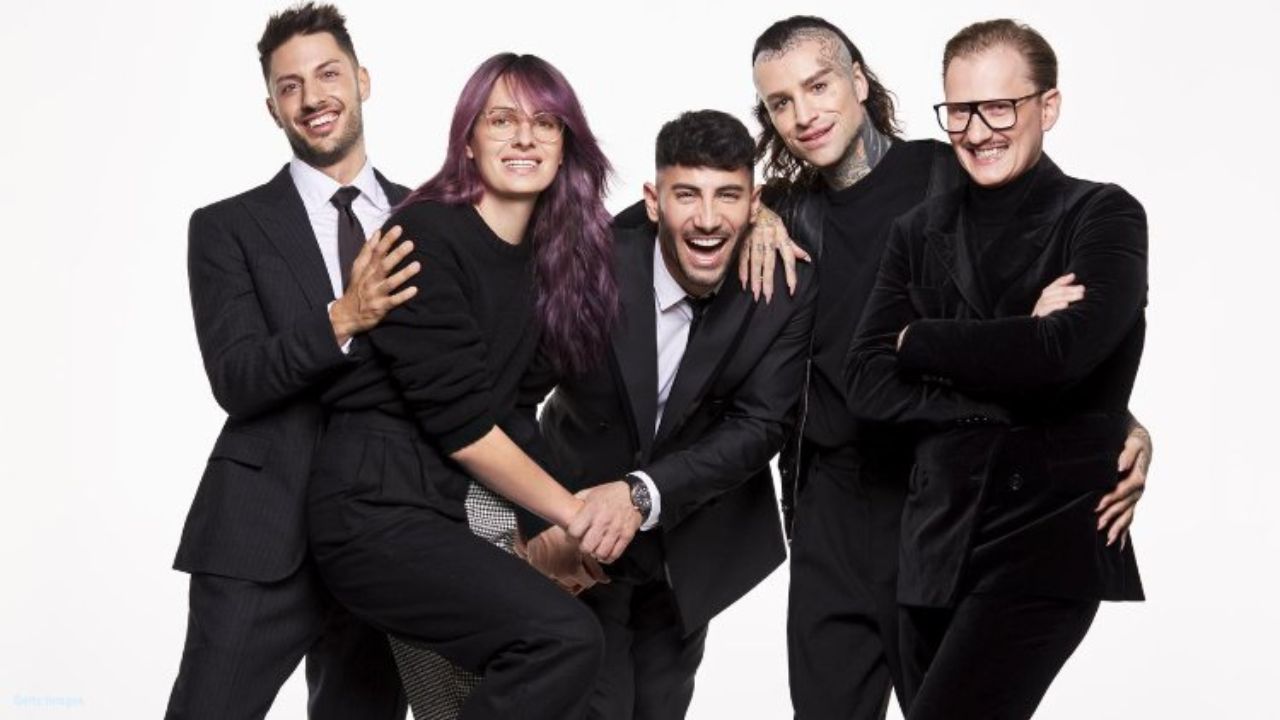 Queer Eye Germany, a new Netflix production was released on 9th March 2022. The show has a new fab five, and these cast members are different from the US Queer Eye. So, let’s get to meet the cast members of the show on Instagram.

Queer Eye Germany‘s parent program Queer Eye has a total of six seasons, and the Netflix show is a strong representation of the LGBTQ community with the five cast members being a part of the community.

These five cast members claimed themselves fav fab, and in every episode, they brought a new hero and helped him/her with their life problems. Recently, a German version of Queer Eye has been released on 9th March 2022.

Queer Eye Germany has different fab five, however, the show focuses on the same plot of bringing new people into every other episode.

The US Queer Eye had five cast members coming from different sectors like health, food, fashion, beauty, and design. Similarly, Queer Eye Germany has fab five from these sectors. Are you excited to know the cast members?

Putting their heart and soul into transforming a hero’s life, the Netflix production, Queer Eye Germany was released on 9th March 2022 with a  total of ten episodes.

The show carries five cast members who claim themselves as fab five, and they all come from different sectors, for instance, health, design, fashion, beauty, and food. Thus, let’s get to know about these five cast members from Queer Eye Germany who are popularly known as fab five.

One of the cast members from Queer Eye Germany, Leni Bolt is popular on Instagram. Her social media accounts are burgeoning dramatically because Bolt is into self-care, and shares her tips and hacks via her accounts.

Thus, many people adore her strategies, and she has been receiving love from the audience. Leni Bolt is part of the LGBTQI community and uses the pronoun, she/they.

Cooking expert, Aljosha Muttardi (@joshmttrd) is a cast member, and a part of fab five of the popular reality show, Queer Eye Germany.

Muttardi is a doctor, nutritionist, and has also spared his time in making useful content related to food and nutrition on his Youtube channel.

Moreover, from his Linkedin account, Aljosha has claimed himself to be a vegan expert, and will definitely serve simple and healthy dishes to the heroes on Queer Eye.

The interior designer as well as the fashionista, Ayan Yuruk will be helping all those people to dress up, and choose the best outfit. His cast on Queer Eye Germany has risen him to prominence, and today, Ayan has earned a huge number of Instagram followers.

In addition to all these, Yuruk owns his own company, Showz Berlin. This company is basically a holistic brand experience agency.

David Jakobs, a cast member from Queer Eye Germany is the beauty in charge of the show. In the show, Jakobs gives his best to provide the best makeovers to the heroes on the show.

Jakobs doesn’t have his gender confirmed, and on his Instagram bio, he has written, “gender non-conforming”. When one of the heroes wanted his hair done, David was more than happy to fix it and gave him a fresh look.

Another fashionista, Jan-Henrik Scheper-Stuke is one of the members of fab five of Queer Eye Germany. From his IG account, it can be divulged that he is also the owner of a clothing store, Auerbachberlin.

With his fashion sense and his creativity in manufacturing fashionable clothes, Jan has been making money as well as fame. Are you excited to see him on Queer Eye Germany?