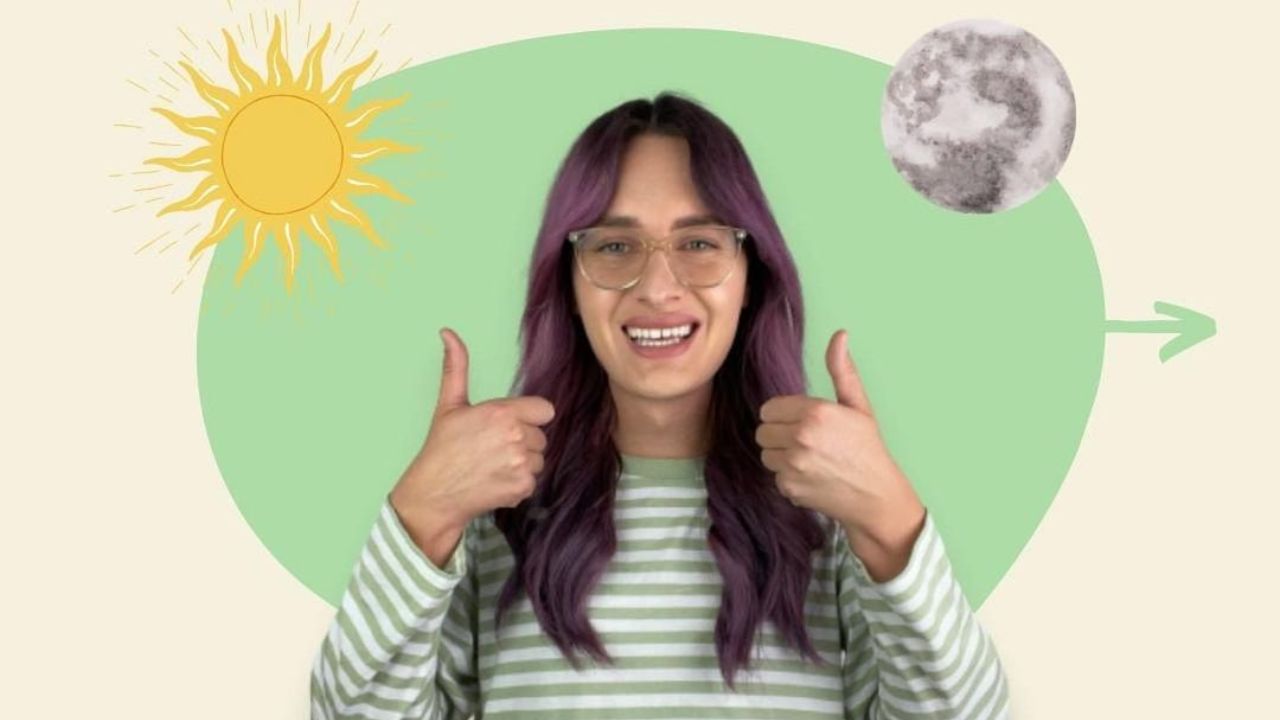 With the new Five Fab, Queer Eye Germany was released on Netflix on 9th March and has a total of six episodes. There are five cast members: Leni Bolt, Ayan Yuruk, David Jakobs, Aljosha Muttardi, and Jan-Henrik Scheper-Stuke, and all of these cast members are part of the LGBTQI community, and therefore Queer Eye is taken a strong representation of this community.

In this reality show, these cast members will bring a hero in every episode, and thus, help them with their life problems. As of now, let’s get to know the Work-Life coach, Leni Bolt.

Who is Leni Bolt from Queer Eye Germany?

Queer Eye Germany, a Netflix new reality series has a total of six episodes, and throughout the episodes, we get to meet five cast members: Leni Bolt, Ayan Yuruk, David Jakobs, Aljosha Muttardi, and Jan-Henrik Scheper-Stuke, who all are part of the LGBTQI community and claim themselves to be fab fives.

Specifically, in Queer Eye Germany, these fab fives bring a new hero in every new episode and help out to bring the best for them.

The 26-year-old television star, Leni Bolt rose with immense prominence when she made her cast on the reality television show, Queer Eye Germany. Bolt is indulged in the fashion industry and works as a social media manager, actress, DJ, and accessory designer.

Summing up her total assets, and income from all the sources, her estimated net worth is around $300,000. Talking about her education, Leni has a degree in Bachelor of Arts from  Kunsthochschule Berlin Weissensee where she had spent her years from 2012 to 2017, and from 2015 to 2016, she studied Graphic Communications at Shenkar College of Engineering and was trained to become a Life Coach at Coachingausbildung.

Bolt stands 5 feet and 11 inches, and her purple hair distinguishes her from the rest.

Is Leni Bolt from Queer Eye Germany Dating Anyone?

Leni Bolt, one of the five members of Queer Eye Germany, identifies herself as genderfluid and non-binary (someone who neither identifies as male nor female).

Bolt goes by the pronoun she/they, and maybe for some people pronoun could just be a simple thing but it has power in identifying a person’s sexuality, and thus, everyone should definitely ask the other person rather than just assuming.

As of now, Leni Bolt is probably single, as none of her Instagram posts depict her love life. It seems like Bolt is focused on building her career, and is more attentive in her career goals than love.

However, there are chances that Bolt is yet to find her ideal partner and her eyes are still hunting for finding her perfect partner.