David Jakobs from Queer Eye Germany: Find Her on Instagram! 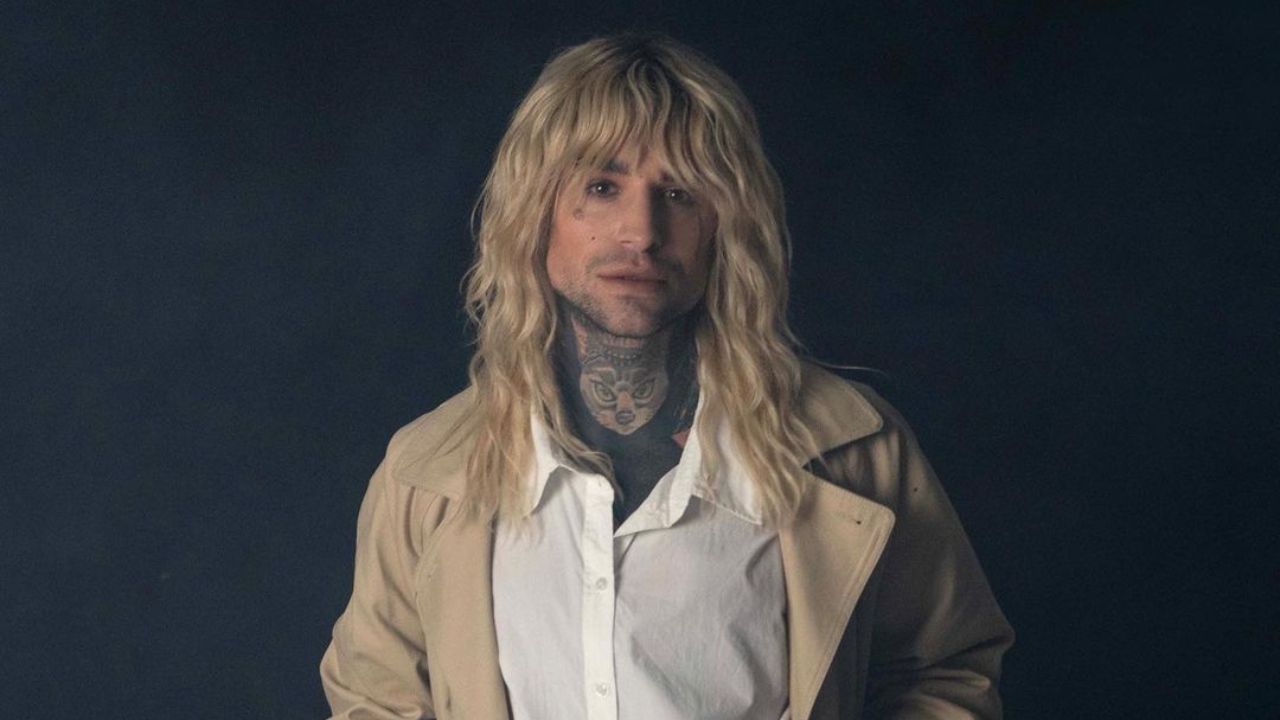 There are a total of six episodes, and in all these six episodes, we get to see these cast members helping out new heroes with their lives.

This reality show was released on 9th March 2022, and since then, the show has earned a lot of controversies. Moreover, Queer Eye Germany is a strong representation of the LGBTQ community since all the five cast members who claim themselves as fab fives are part of the community.

While there are mental health advocates, food experts, hairstylists in the show, let’s get to know about the beauty expert, David Jakobs.

Who is David Jakobs from Queer Eye Germany?

In the US Queer Eye, we were habitual in seeing other fab fives as they continued the show for six long seasons, this German version will definitely bring different flavors to our lives.

David Jakobs is the beauty guru and fashionista of Queer Eye Germany. She is solely responsible for anything that has either a direct or indirect link with beauty and fashion. The 31-year-old beauty queen, David divulged that her nickname is Speckstirnschwester, a German word that means “Bacon Sister”.

Working as a make-up artist, and hairstylist, David is making hefty money. Not only does she make from these sources, but as a renowned Instagram influencer, David is paid by Instagram too.

In addition, she has collaborated with Adidas, Zalando, and Ivy Park. As per what David said, she finds the clothes from these brands to be comfortable and they aren’t gender-specific, thus, that made her way in the collaboration.

Apart from all these, David’s Instagram bio tells that she works in affiliation with the Bovary Artist Management in Berlin.

As a child, David Jakobs confronted much hate, just because she was fascinated with makeup, and her dressing style was tagged abnormal by her family members and relatives, espousing her to drain down her self-esteem, and confidence.

Slowly with time, it took her 30 long years to eschew society’s tantrums and then moved forward with what she wanted. Today, David has achieved her dreams, and her life is filled with both fame and money.

Is David Jakobs Dating Anyone?

The fashionista from Queer Eye Germany, David Jakobs had a hard time coming out of the closet as in his childhood years, she was bashed for wanting to wear makeup and wished to dress feminine.

As of today, David Jakobs identifies herself as gender nonconforming (someone who doesn’t adhere to society’s gender norms) and goes with the pronoun she/her.

There’s no such evidence that proves David is in a relationship as there are no such suspicious posts on her Instagram account. To that point, it is likely that David is probably single.

Maybe, it took her years to accept herself, and eventually live the way she had been dreaming about, it appears like David is in that phase of her life where she is prioritizing herself, and more than falling for someone, she is trying to love herself, and definitely, one day, she will find someone who will love her way that David actually deserves.