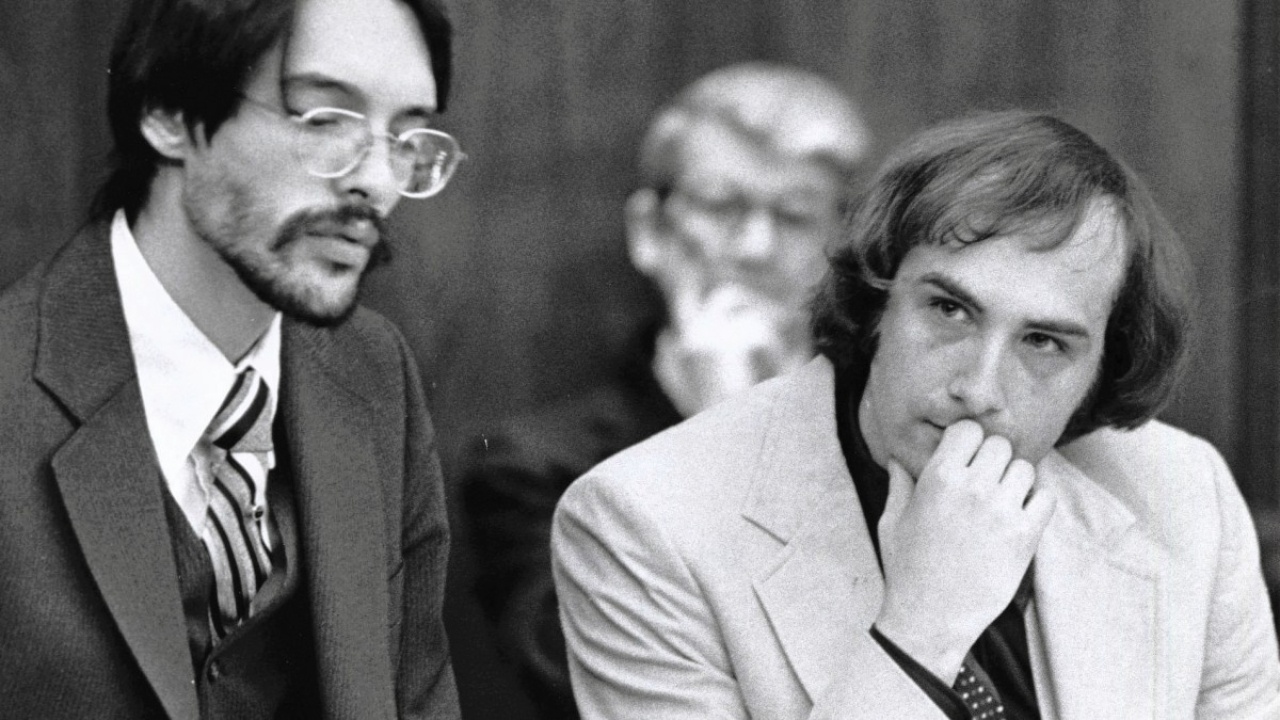 After Michael Madden went missing, Billy Milligan aka Christopher Carr was suspected of killing him. Michael Pierce Madden’s disappearance is explored in Monsters Inside: The 24 Faces of Billy Milligan.

Billy Milligan‘s entire life was the topic of heated debate since he was identified with a split personality disorder in the late 1970s. A four-hour Netflix documentary series now delves into Billy’s conundrum.

Director Olivier Megaton dives into Billy Milligan’s colorful life in Monsters Inside: The 24 Faces of Billy Milligan. Billy was deemed a likely suspect in the abduction of Michael Pierce Madden sometime during the 1980s. So, let’s learn everything there is to know about this case.

Michael Madden Went Missing in the ’80s; Christopher Carr was the Prime Suspect

Michael Pierce Madden was born in the month of October back in 1953. He was a war veteran living in Bellingham, Washington.

The 32-year-old was studying at Western Washington University in Bellingham, Washington, and was jobless when he disappeared. His only income stream was the disability payments he obtained from Veteran Affairs as pensions.

Michael was last spotted by his landlord on 15th September 1986. He’d just arrived from holiday the earlier day. Michael’s dad filed him missing on 17th September 1986, after not having heard from him for quite some time.

As the full investigation unfolded, they spoke with his friends and relatives in order to gather more information. One of them was Christopher Carr, who shared Michael Madden’s apartment. Christopher ended up on the police’s radar as a primary suspect.

Billy Milligan adopted the alias Christopher Carr during his tenure in Washington. Billy fled from a mental institution in July 1986, citing concerns for his wellbeing.

He skipped state lines with the help of a friend and found himself in Bellingham, where his sibling, Jim Morrison, assisted him in settling in while Billy remained a runaway from the authorities. He lived in a flat there and communicated with Jim, who was in Canada.

The homeowner last saw Michael and Billy on 15th September and stated they were bickering, as per the docuseries. Moreover, she stated that when the cleaner visited Billy’s flat, she discovered some of Michael’s belongings.

Billy, who presented himself as Christopher to investigators, made contradictory stories about the events surrounding Michael Pierce Madden’s absence.

He had also been collecting Michael’s disability allowance through a leased post office box, the latest of which he took on 18th September, merely days after Madden was last spotted. Billy also redeemed a $7,500 GI Bill payment for Michael’s schooling.

According to the documentary series, the inquiry led the detectives to Billy’s cousin’s house, where they discovered some of his items. There were two glasses among them that appeared to match the type of specs Michael Madden used to wear. There was also blood on it.

However, DNA testing was not as common at the time, and because there was no corpse or other substantial evidence linking Billy to Michael’s abduction, he was never punished. As a result, the case has stayed unresolved for decades.

Before you leave, make sure to check out Billy’s entire family. Plus, find out if the movie Split is based on Milligan’s life?