Did Billy Milligan Really Have DID aka Dissociative Identity Disorder? 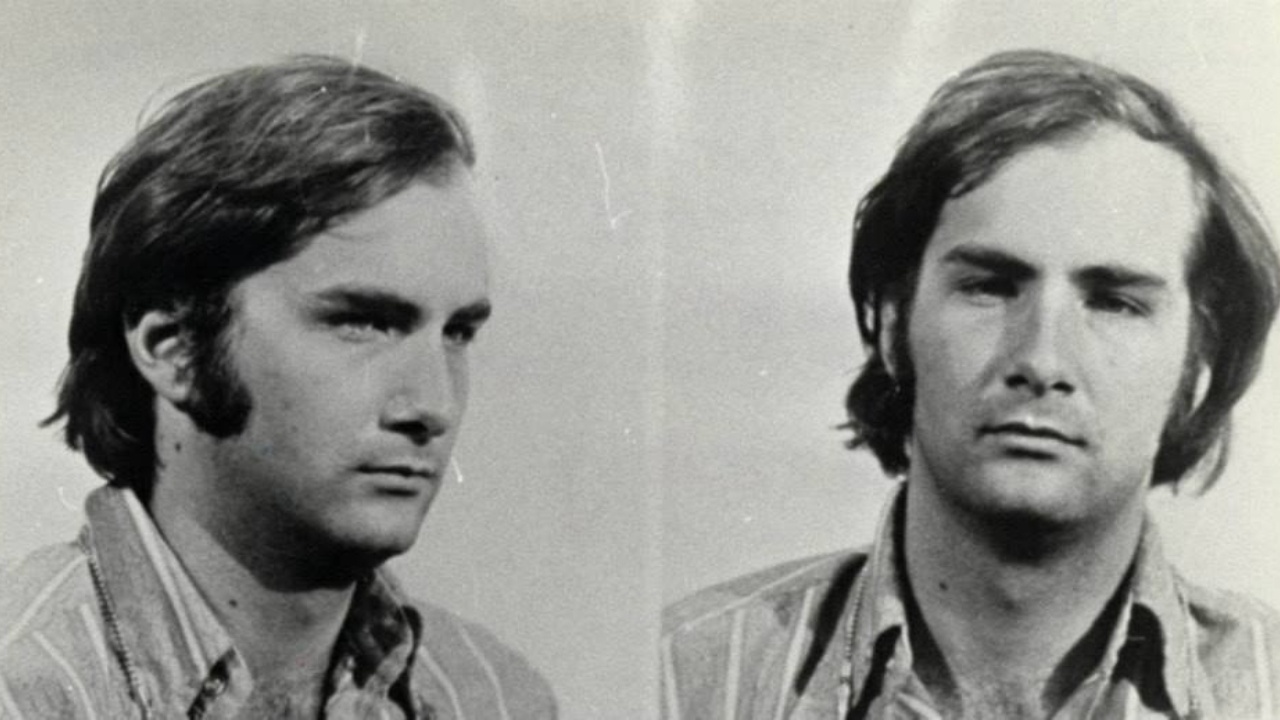 Billy Milligan really had DID aka Dissociative Identity Disorder. Netflix’s Monsters Inside: The 24 Faces of Billy Milligan shows his 24 different personalities and their heinous crimes.

Monsters Inside: The 24 Faces of Billy Milligan is a Netflix documentary that recounts the life of Billy Milligan, a man accused of sexually abusing four women on the Ohio State University dormitory in the late 1970s.

Milligan attracted widespread attention as his lawyers claimed that he had multiple personality disorders, and he was later found not guilty of the charges owing to insanity.

The four-part documentary series’ director, Olivier Megaton, says he pushed not merely to portray Milligan’s narrative, but also to memorialize the victims whose experiences were eclipsed by Milligan’s unorthodox legal strategy.

Did Billy Milligan Really Have DID?

The helmer of Netflix’s Monsters Inside: The 24 Faces of Billy Milligan, Olivier Megaton claimed that Milligan did not appear to regret his actions since, in Milligan’s perspective, they were committed by one of his multiple identities.

What was once termed as multiple personality disorder in the late 1970s is now recognized as Dissociative Identity Disorder, more commonly called DID, for short.

Milligan died from cancer in 2014, but he is still seen in comprehensive interview clips. Doctors who treated Milligan came to the conclusion that his frequent shift between accents and personas indicated that he was not in command at the time of the assaults.

He claimed to have 24 distinct personalities in total. In one of the Monsters Inside clips, Milligan stated that when one of his numerous alter-egos took over, his actual self would not be active, rather it’d go to deep sleep the entire time.

In case you’re interested – Was the movie Split based on a true story?

Billy Milligan spent over 10 years in mental facilities after being found not guilty, undergoing intense psychiatric care aimed at merging all of his 24 personalities into one.

Around this time, American author Daniel Keyes published The Minds of Billy Milligan, a much-lauded book, in 1981. James Cameron pondered making a film about him at one point, but the idea fell off.

According to the Netflix docuseries, Milligan claims he was abused severely by his stepfather, Chalmer Milligan. Per the medical professionals who treated Billy Milligan, he developed multiple identities as a means to cope.

Chalmer Milligan, who bit the dust in 1988, refuted ever abusing his kids, despite the fact that acquaintances of the Milligan children mentioned in the documentary program say they saw the torture.

Megaton stated that the producers only found contact details for two of Milligan’s victims, and neither replied to pleas to be featured on Monsters Inside.

The director intended to emphasize that, while Milligan merits sympathy for the abuse he endured as a youngster, he is not the sufferer of this story.

Kathy Milligan, Billy’s sister, stressed the fact that no mental ailment should be used to justify her brother’s atrocities.

Before you leave, check about Billy’s entire family! Plus, details of Michael Pierce Madden going missing!