Is Split Based on Billy Milligan’s True Story? 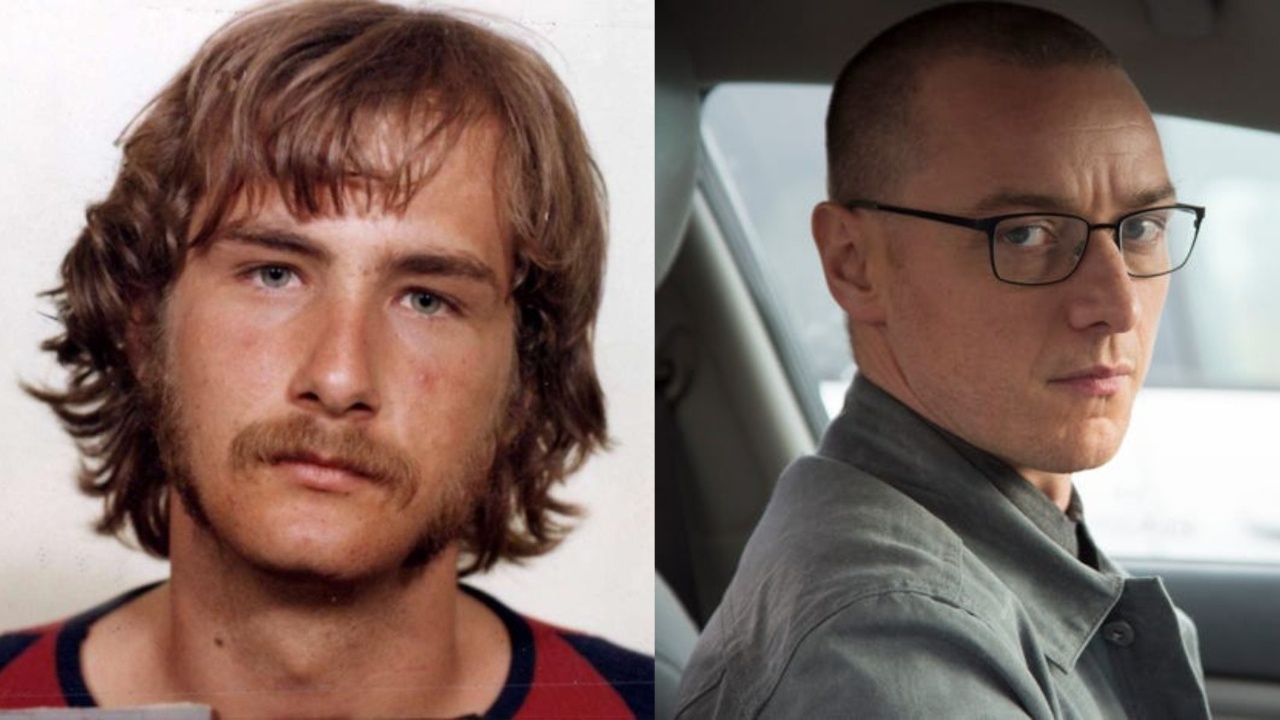 M. Night Shyamalan‘s Split, which hit theatres in 2016, returned the filmmaker to his roots: psychological thrillers. Split is about a person who suffers from dissociative identity disorder and how he deals with all of the multiple personalities within him.

Is Split Based on Billy Milligan’s Life Story?

Split is inspired in part by Billy Milligan. However, while M. Night Shyamalan was inspired by a novel based on Billy, he was not the only genuine individual from whom the plot drew influence.

There are definitely some fantastic notable examples that have been chronicled in important publications, the famous ones like Sybil and The Minds of Billy Milligan, Shyamalan stated in a 2017 interview about his study into the condition that the central protagonist struggles within the movie.

However, they are all identical in their character structures and the manner in which the psychiatrists worked with them. You begin to see some paths on how to discuss the issue.

In the big-screen picture, James McAvoy plays Kevin Wendell Crumb, a guy residing in Philadelphia, Pennsylvania, who is receiving treatment for his dissociative identity disorder and has 24 separate personas.

Dennis, one of the personalities, abducts three adolescent girls and imprisons them in an underground bunker. Throughout the movie, the viewer is presented with several characters varying from a maternal Patricia to a nine-year-old child and, finally, The Beast.

James delivers a great performance, fluidly transitioning between these several roles. Speaking with The Hollywood Reporter, the actor explained why he chose the part, stating:

It was the opportunity. Getting to play one of the characters would have been a fun and interesting thing for me to do as an actor, but to get to do that nine times, with nine different, interesting, and dynamic characters, seemed like a great opportunity. I thought it was really well-written, and it kept doing that thing of, every time a question was answered, it was answered with another question, so there was constant reveals all the way along.

Billy Milligan does have some parallels with the character who has multiple personalities on Split. Billy, like Kevin, carried dissociative identity disorder in the 1970s. After being arrested for many sexual offenses in Ohio, he professed to have 24 separate alter-egos within him.

He was later declared not liable for the rapes due to insanity and spent a significant period of time in psychiatric hospitals.

When it comes to Split, the thriller was a sequel to Shyamalan’s 2000 success Unbreakable and resulted in another movie, Glass, in 2019, which reunited the characters from both films together, completing the trilogy.

Before you leave, check out Billy’s entire family! And, learn whether he killed Michael Pierce Madden!