Melanie Rose’s Husband: The How to Build a S*x Room Cast Was Previously Married to Adam Gascoine! 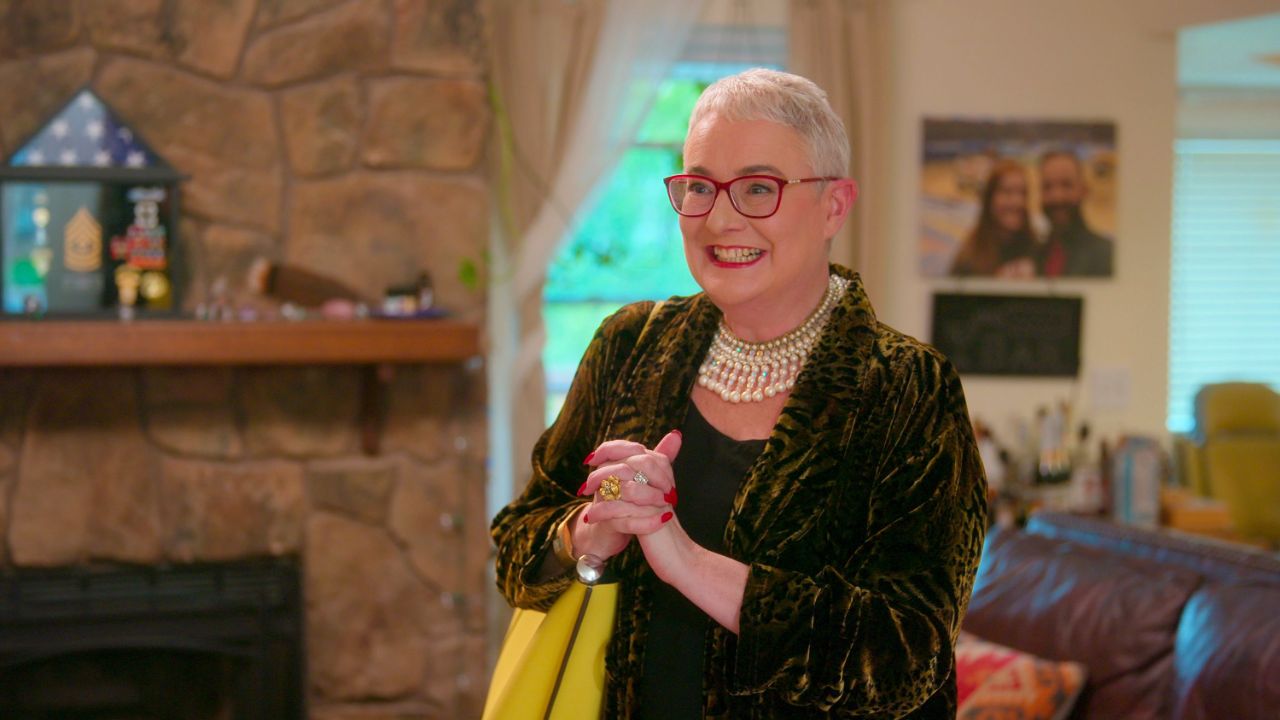 Melanie Rose, the cast and host of Netflix’s How to Build a S*x Room, was previously married to her ex-husband, Adam Gascoine. The couple split up in 2018. The 57-year-old designer is single as of 2022. Follow the article to know more about Melanie Rose’s ex-husband and the Netflix show.

Fans of home renovation shows are receiving content that is a little more coarse than usual. Netflix‘s How to Build a S*x Room, which premiered on July 8, follows interior designer Melanie Rose as she turns couples’ most private places into intimate spaces for their most lavish desires.

The eight-episode show’s host, Rose, has made it her profession to use house design to fulfill couples’ needs; in fact, her clients have dubbed her the Mary Poppins of s*x rooms. She hopes that the show will start conversations with couples who might be hesitant to express their needs and wants.

Previously, we touched on the cost to build similar rooms, the show’s filming location, and cast members.

Who Is Melanie Rose’s Husband? Was the How to Build a S*x Room Cast Married to Adam Gascoine?

To help her customers explore and embrace their s*xuality, the host of the Netflix series How To Build A S*x Room, interior designer Melanie Rose uses her keen eye and s*x positivity to create spaces. She leads them through carefully chosen activities along the way, such as S&M workshops and s*xual photo shoots, all of which are intended to give them a sense of confidence.

Talking about Melanie Rose’s husband, she was previously married to her ex-husband, Adam Gascoine. We’ve no idea when the couple got married but they divorced in 2018. Moreover, they also don’t seem to have any children together. While Adam is married to his now-wife Laura Niemi, Melanie appears to be single as of 2022.

Adam Gascoine is the son of the late actress and novelist Jill Gascoine. He was a child of Jill and her ex-partner. Adam posted a Facebook notice on his mother’s passing. He stated: “Hey all. My mum, Jill, died today at 3:33 pm. She suffered from Alzheimer’s for 10 years, so today was a thankful release. The family is all well and relieved that she’s not suffering anymore.”

Adam Gascoine works as a freelance writer and game designer. In June 2014, he began his freelance career. He does, however, also work for a number of businesses. Since January 2022, he has served as a story consultant for TiMi Studio Group. In January 2022, he began working as a writer at PlaySide Studios.

Additionally, he has been hired by 10 Chambers Collective as a writer (since July 2017). Adam formerly held the position of creative director at BOXI Interactive Corporation from 2016 to 2017. He was working for Naughty Dog as a designer from September 2012 to June 2014.

Adam was also working for Treyarch from 2006 until 2010 in two different capacities: Lead Level Builder and Design Director. He started his work at Treyarch as a level builder, according to his LinkedIn. Adam worked as a writer for Call of Duty, Doom Eternal, and its sequels, according to his IMDB page.

Regarding his educational background, Adam attended Guildhall School of Music & Drama. In 1991, he earned his degree in technical stage management. He revealed that he worked in and around theaters for almost 12 years.

Moreover, How to Build a S*x Room succeeds as both a house renovation series and a romance show through some sort of reality television magic. Even viewers who aren’t looking for a full-on pleasure palace will probably find themselves inspired by the way Melanie Rose creates a sense of intimacy with just a few strategically placed light fixtures and s*nsual photographs. Each episode includes at least one big reveal of a beautifully designed room.

Before leaving, find out if there will be Season 2 of the show.