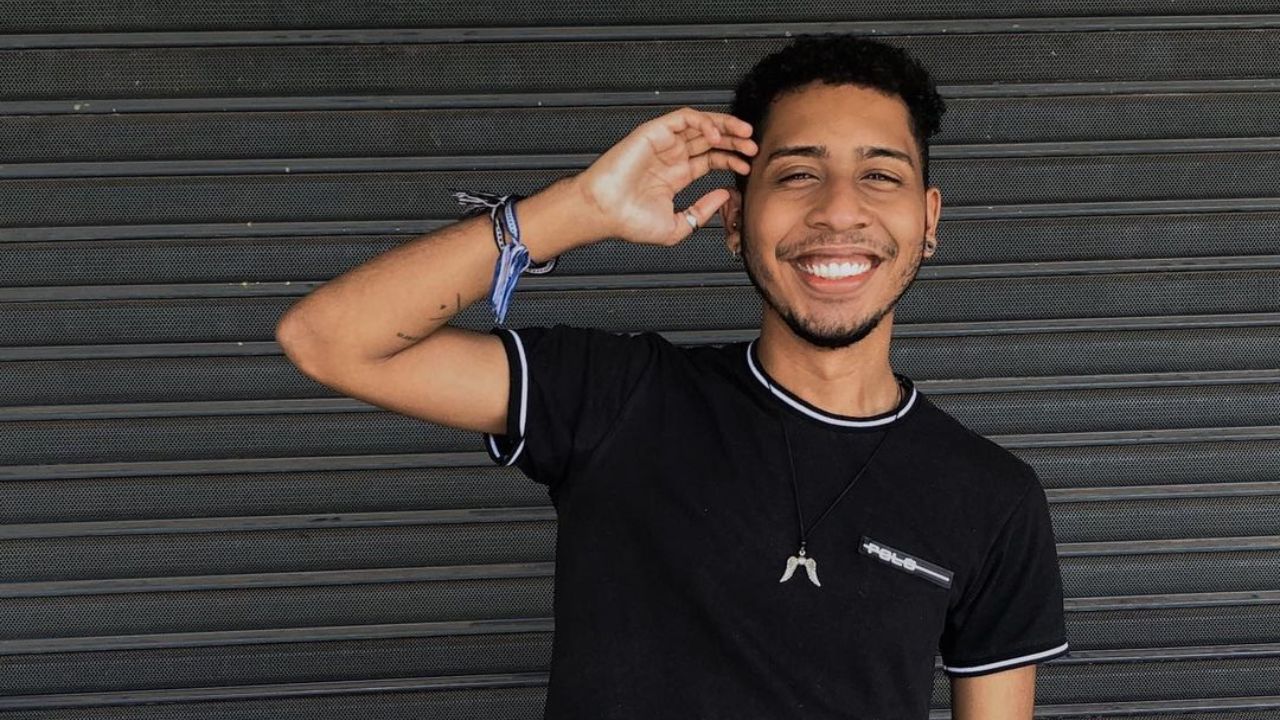 On July 21, Brazilian entrepreneur Matheus Sampaio made a cool appearance to flaunt his attractiveness on the Netflix reality show Too Hot to Handle: Brazil.

This dashing man did not feature alone in this program because he was joined by five other male contestants on the same day to amaze the six girls.

Matheus Sampaio previously worked as a journalist for Jovem Pan News before becoming famous as a reality television star.

Many people were drawn to him as he uploaded numerous images, leading to him obtaining over 12.6k Instagram followers.

This dashing man took by storm not just one platform, and on 15th July 2020, he began posting clips on TikTok to broaden his presence.

Matheus Sampaio didn’t get much reputation in the beginning while making short videos on TikTok, but on 18th July 2021, one of his videos went viral, with over 248K views.

Just a couple of days before the show’s premiere on July 19, he shared two Tiktok clips with Makeup Video Queen Brenda Paixao.

Matheus Sampaio, who stands at a height of 5 feet 11 inches. was born on 3rd November 1995, in Rio de Janeiro, Brazil, to his mother Luciana Sampaio.

Matheus Sampaio has only appeared on national TV once since joining the cast of Brincando Com Fogo, thus he has not disclosed anything about his family.

Sampaio from Too Hot to Handle: Brazil is unsure of the actual number, but he ensures that he has already established connections with several ladies with his charms.