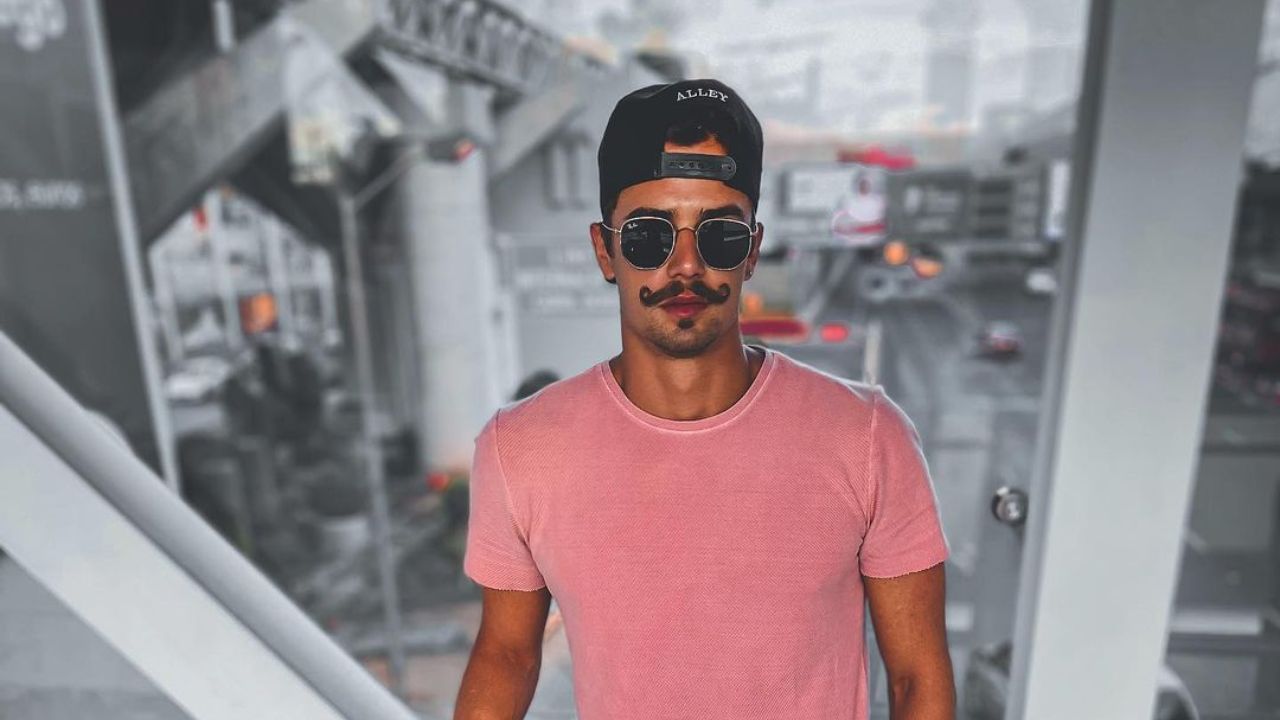 Leandro David is a Brazilian social media sensation and professional swimmer who gained prominence by chronicling his daily life on Instagram.

Leandro David is one of the cast members on Netflix's Too Hot to Handle: Brazil, a reality dating show that hit Netflix on 21st July 2021.

The show revolves around ten incredibly attractive singles who are put in a luxury beach resort. However, the program regulation is that the participant should not get any intimate action if they wish to receive a cash prize of $100,000.

If any competitors are spotted engaging in these types of activities, a portion of the cash award would be removed.

He is one of the program's top contestants and without doubt one of the most attractive ones as well. Here's hoping he'll find a fantastic match for him on the Netflix show and have all kinds of fun.

The prize money for the Netflix reality series Too Hot to Handle: Brazil is $100,000, which could definitely bump his net worth in the near future.

Leandro David is currently 24 years old. He celebrates his birthday on 28th July. He was born in the year 1997.

There's no hint of a girlfriend on Leandro David's public social profiles. He is yet to reveal details of his relationship status and past dating life.

Leandro David is quite fond of his mother and sister. His sister's name is Belinha David.

Leandro David is a 24-year-old Swimming athlete from Brasilia.