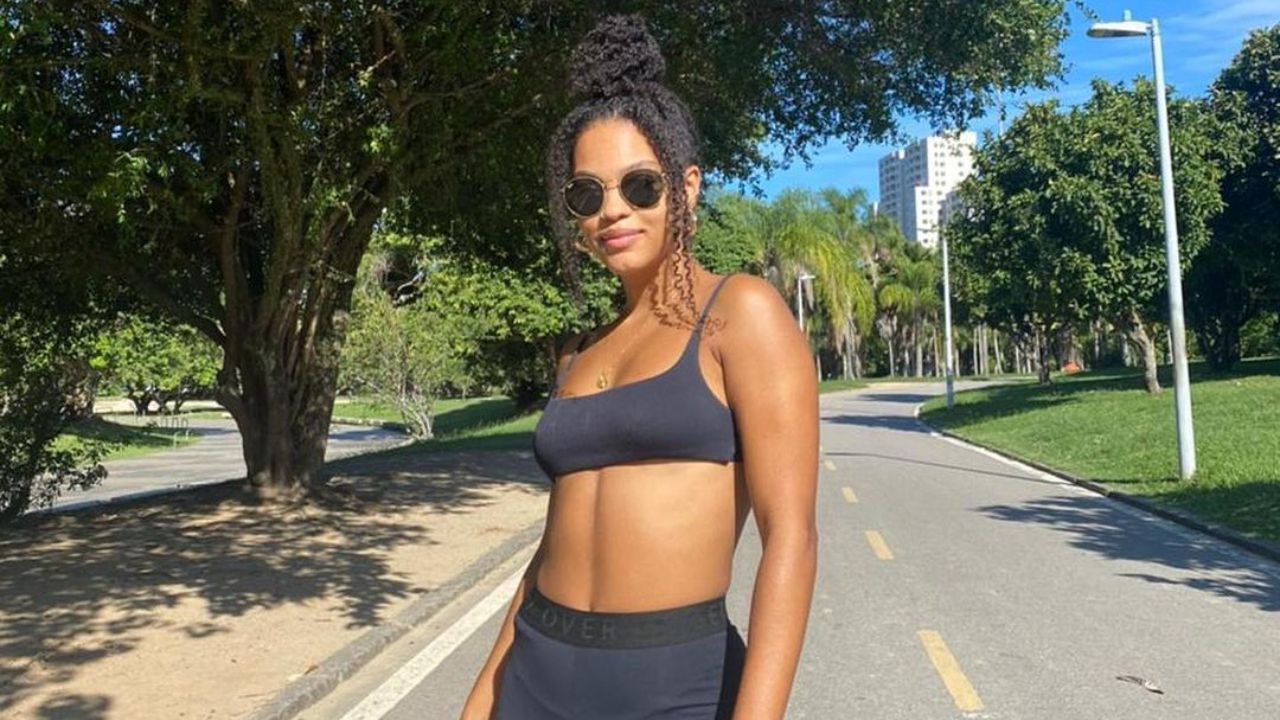 Gabriela Martins is an outstanding model who has gained further prominence after featuring on the Brazilian Netflix reality dating show Too Hot To Handle: Brazil. The winner of this show will receive $100,000 in cash.

Martins is an Instagram sensation and lifestyle blogger in addition to her role on the show. Martins posts about beach life and models in bikinis. She also works as an executive secretary for a global corporation.

Gabriela has a degree from a Brazilian university. She participated in the Netflix dating show because she has always wanted to appear on television. Martins is also an avid traveler.

Gabriela Martins is one of the cast on the Netflix dating game show called Too Hot to Handle: Brazil.

Too Hot to Handle: Brazil premiered on Netflix on 21st July 2021.