Mar from Love Never Lies is Still Together with Aleix 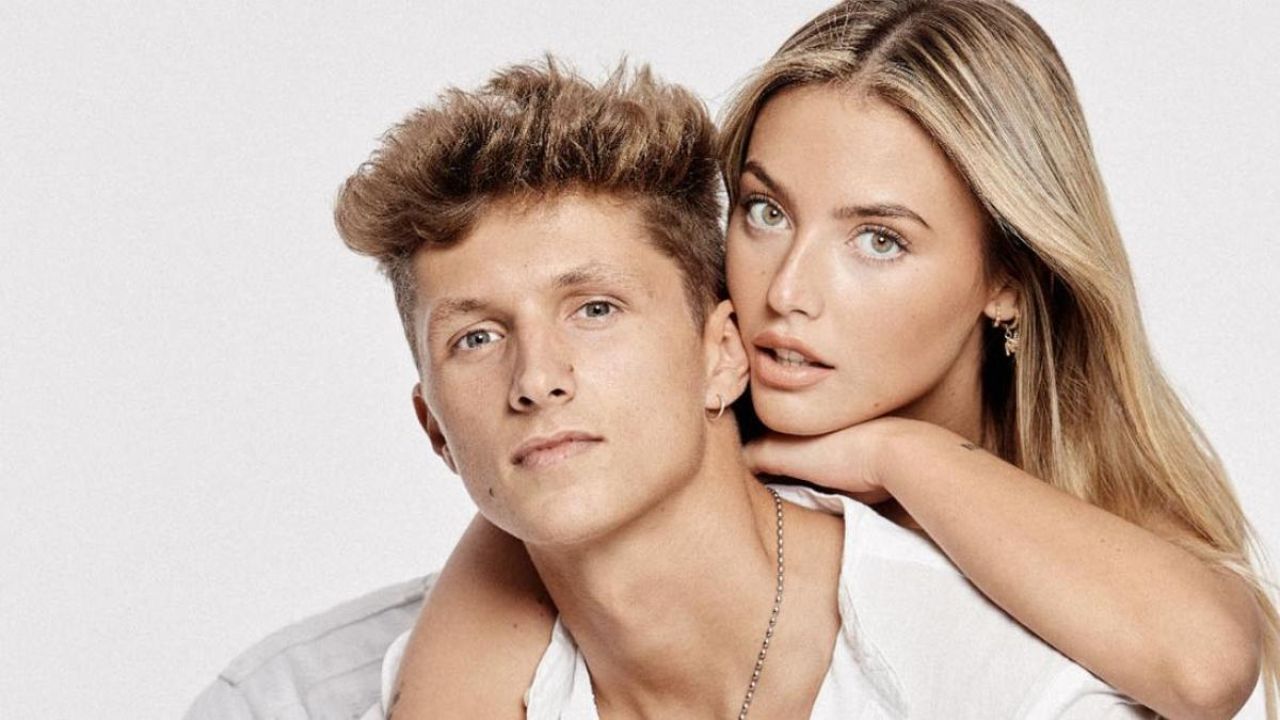 Mar from Love Never Lies is currently dating Aleix. The couple is still together in 2021. The Netflix alum deactivated her Instagram. Mar previously grew close with Diego.

Love Never Lies, also known as Amor Con Fianza, is a reality show about love and relationships, as well as the controversies that surround them.

During the premiere, we meet our six couples as they follow their rough journey over the span of six episodes. They stay in a beautiful villa complete with all the comfort and conveniences they could want.

However, what appears to be a holiday spot is not what the shell suggests, as host Monica Najaro strides in at the beginning of the program to set down the guidelines for what the partners will be into.

Mar is Still Together with Aleix from Love Never Lies

Despite being in their early twenties, Mar and Aleix have been together long enough to understand love. Their issue was honesty and security, especially since he thought Mar was jealous and she thought Aleix was flirtatious.

Mar, who recently deactivated her Instagram, grew close to the single chosen for her, Diego, after they parted in the Netflix original, although it wasn't quite as close as Aleix's bond with single Alexandria.

As we know, in addition to Aleix sharing a bed with the new girl, he also kissed her a couple of times.

Mar was upset, but she gave him another opportunity to redeem himself since she sensed his regret, and from what we can tell, they're still together.

How Does Love Never Lies Work?

On Love Never Lies, the couples all through their journey are subjected to Eye Detect, a unique detector that monitors spontaneous eye movements caused by lying.

By the finish, the pairs are summoned for a ceremonial in which the findings of the eye detection are presented with incidents and events from the home that not everybody may be familiar with.

The series creates an atmosphere of love, lying, jealousy, and betrayal by examining the lovers' trust.

Before you leave, learn what happened with Kevin and Katherine.

Vanessa Villela Before Surgery: Did the Selling Sunset Alum Go Under the Knife? Read More