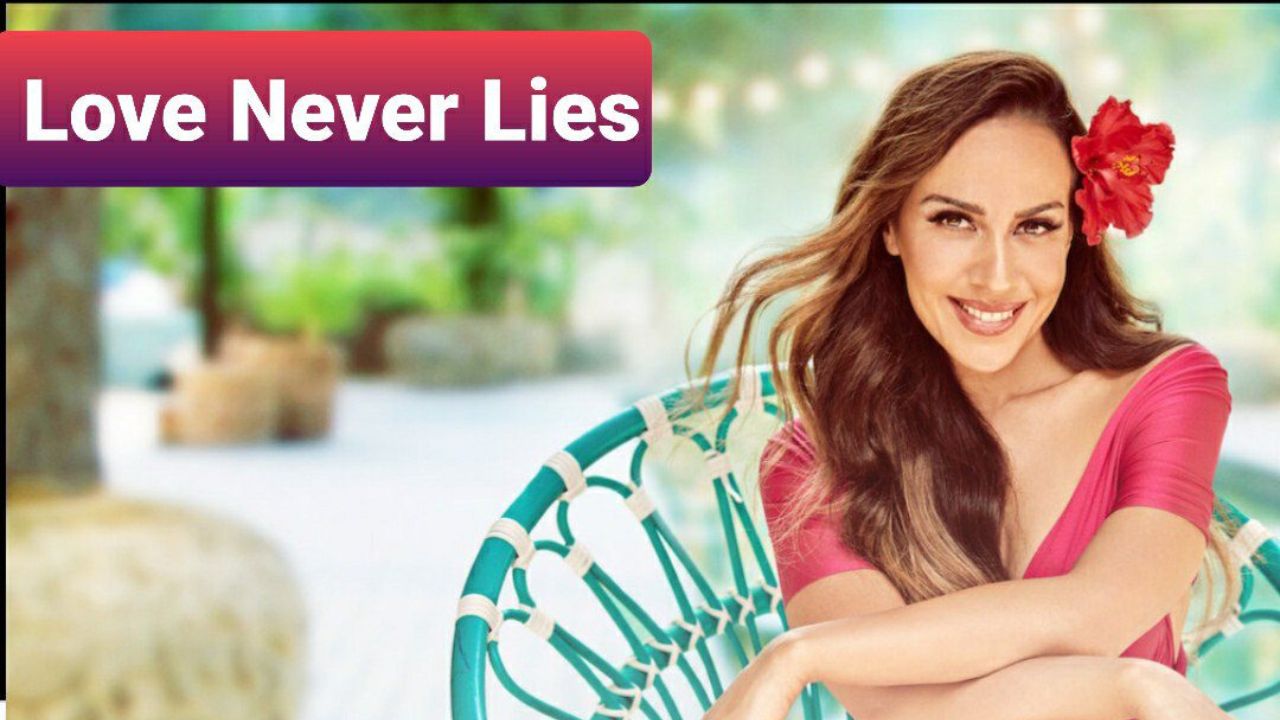 Meet the Love Never Lies Netflix cast on Instagram. The contestants include Cristina and Carles, Mar and Aleix, Adrian and Laura, Kevin and Katherine, Paula and Daniel, and José and Fran.

The cast members of Love Never Lies on Netflix, also called Amor Con Fianza, is ensconced in paradise in a stunning villa in the gorgeous location of Ibiza, Spain, before their lives could possibly come crashing down around them.

Six pairs are willing to put their ties to the test in exchange for $100,000. Throughout their journey on the intriguing reality show, the partners will be exposed to lie detector examinations using the program’s ‘Eye Detect’ technology.

If anybody on the reality series lies, the prize is lost, thus they must do all in their power to speak the truth.

What is Love Never Lies on Netflix About?

Love Never Lies became available on Netflix on 11 November 2021. The reality series is similar to Too Hot To Handle, except with former boyfriends and girlfriends, social networking crushes, and other characters joining the couples.

On the Netflix show, tensions are high as secrets are revealed and the families’ romances are disclosed for what they truly are.

During the premiere episode, host Monica Naranjo states that the cast starts with $40,000 and can earn up to $100,000; however, lies reduce the cash reward while truths increase it.

The lies on the show are identified using eye detection systems. The ground-breaking detector examines the reflexive eye movements caused by lying.

All pairs will learn the results of Eye Detect in a rite where they may discover that not everything is as it appears.

Before you leave, find out which couples are still together!