Love Never Lies Couples Still Together: Where are They Now? 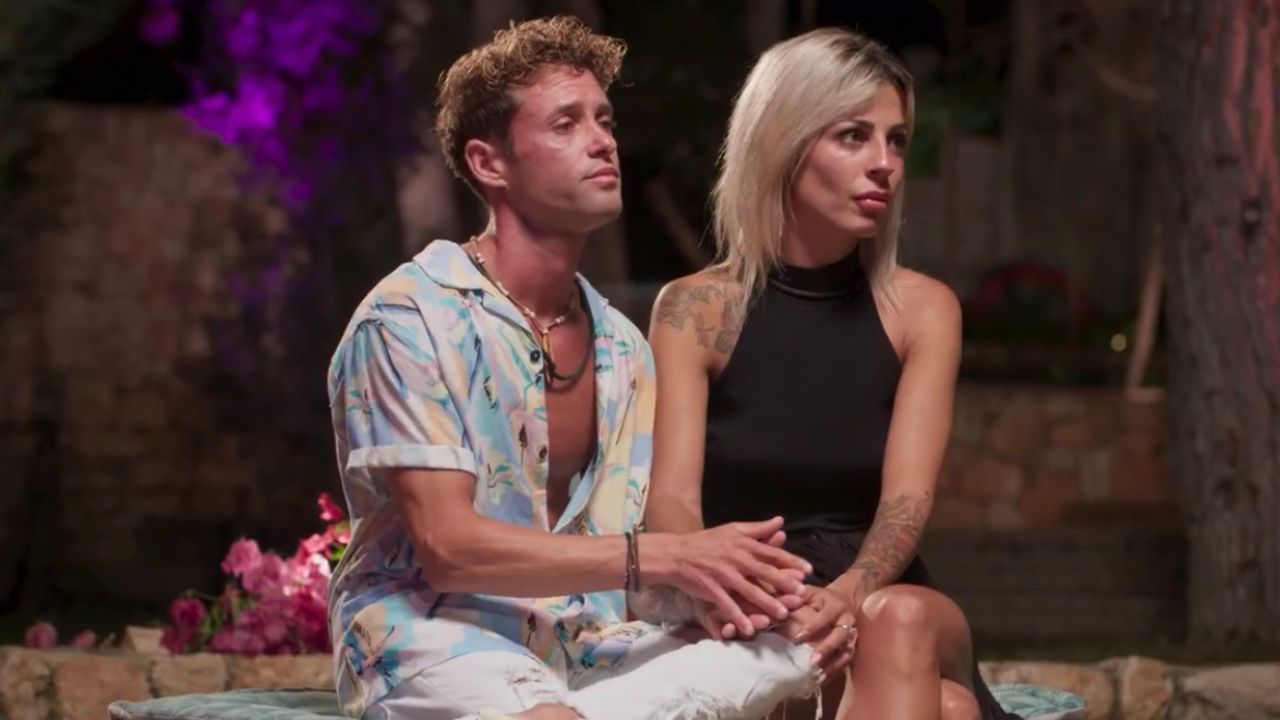 The latest Netflix dating show Love Never Lies is a Spanish reality show in which six couples put their relationships to the test in terms of honesty and transparency using Eye Detect, an unbeatable lie detector.

If all goes well in this emotional journey, they will not only have a stronger rapport, but they will also be eligible for a grand reward of up to €100,000.

However, with the bluntly honest questions and well-placed incentives causing dramatic tension, this is harder than it sounds.

So, let’s see how all of the first-season partners are doing today, shall we?

Cristina and Carles are Still Together

Cristina recently stated on Instagram, “I can tell you that it has not been easy, but it has been worth it!” Cristina and Carles are definitely still together.

Mar and Aleix are Together

Mar was upset on Love Never Lies, but she gave Aleix another chance since she sensed his regret, and from our understanding, they’re still together.

Adrian and Laura are Still Together

Adrian and Laura are still very much involved in each other’s lives. They are simply enjoying their time together, despite the fact that they aren’t as public about it lately.

Kevin and Katherine Have Separated

Kevin and Katherine left once their relationship ended in the sixth episode of Love Never Lies, and they haven’t gotten back together since.

Jose and Fran are Still Together

Fran’s domineering behavior and emotional manipulation of Jose were evident during Love Never Lies; despite this, they ended up together.

Paula and Daniel are Still Together

The honesty and mutual respect are what allowed the Granda natives Paula and Daniel to move away not only hand in hand, but also with the top prize on the show.