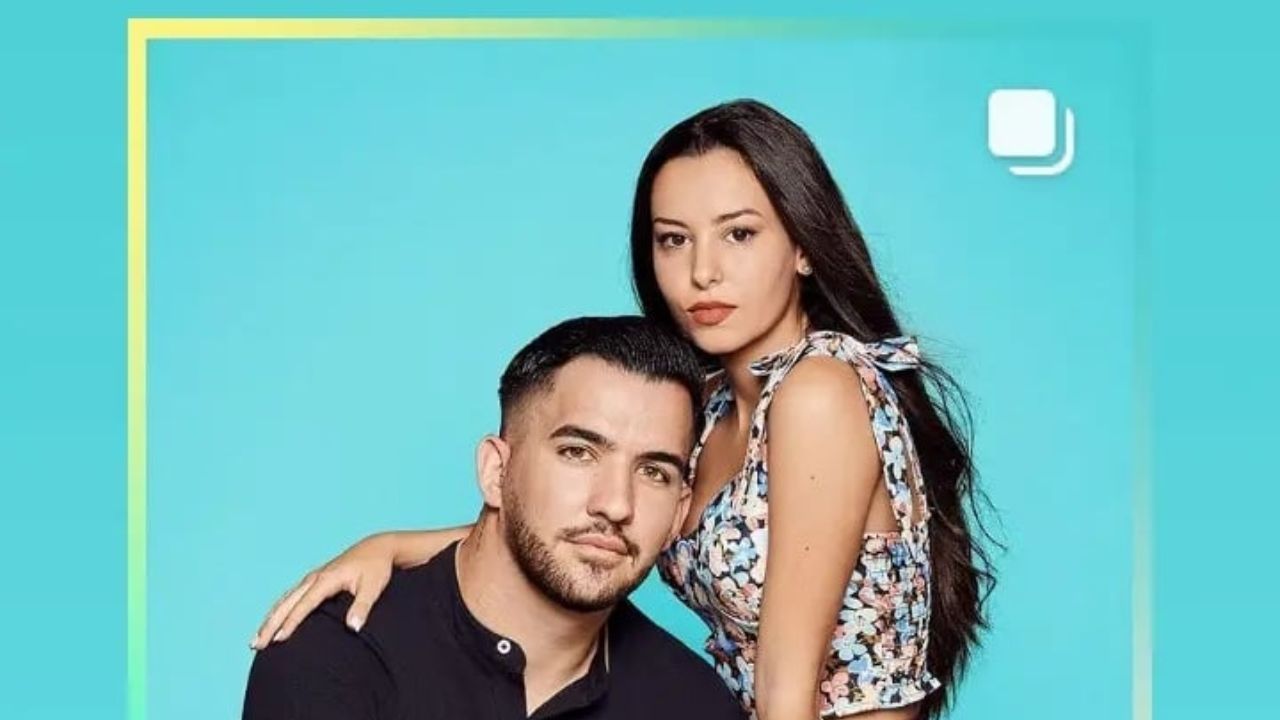 Love Never Lies cast Kevin is believed to be gay, at least that's what Katherine thinks. Find the Netflix contestants Katherine and Kevin on Instagram.

One of the most interesting cast members on Love Never Lies, Katherine and Kevin were already having issues before they entered the Netflix show, and it appears that things have just gotten worse.

Staying faithful to your lover is unquestionably essential in any successful relationship. Infidelity, on the other hand, can occur for a multitude of reasons, and some individuals prefer to forgive and move on. But they rarely ever forget.

The unions of the six pairs in Love Never Lies are far from flawless, but they decided to be together since they profess to love one another. But when it comes to confronting some tough realities, it appears that love does not triumph.

Kevin and Katherine Star on Love Never Lies Netflix: What is the Reality Show About?

Every couple on Love Never Lies must respond to questions regarding their background, current circumstances, or any thoughts they may have had while purporting to have "eye recognition," a device that can identify if someone is lying based on reflexive eye movements.

These issues are almost always unpleasant and place a strain on the relationship of the duo. If you respond correctly, 1,000 Euros is added to your corporate bond; if you lie, 1,000 Euros gets withdrawn.

At the outset of the series, the total sum was 40,000 Euros, and every truth or lie of the partners increases or reduces this amount. Only one couple will walk away with the prize, which has the possibility to reach $100,000, at the end of the event.

All six pairs were divided and assigned to different villas, where they later met the persons with whom they were now partnered. This included both new possible pairings and those from the past.

The $40,000 they collected at the start had become a piggy bank, as couples could now see a premium upgrade of what their partners were doing and if they were loyal.

Katherine Thinks Kevin is Gay: Is There Any Truth to It?

Katherine and Kevin appear to have had the most difficult time of the six separated pairs. The series featured her ex, Elias when she was duped into living apart from him.

Elias said that he still carried affections for Katherine and that after their split, he learned that she was turning him into a better person. Since then, he has stopped smoking, begun exercising, shed 50 pounds, and concentrated his efforts on improving his life.

Katherine and Kevin's connection was already damaged by the time they arrived on Love Never Lies since Kevin had been unfaithful to her numerous times, was prone to party, and, as per Katherine, didn't treat her with the respect she merited.

Meanwhile, Kevin was acquainted with Lidia, a lady to whom he was likened. The two hit it off right away, and Kevin stated that Lidia made him feel more cherished in merely a couple of days than Katherine had ever managed. Katherine was sure that Elias was a better match, thus she and Kevin ended their relationship.

Katherine (@katherine.rguezz) made Kevin (@kevinhernandezurbano) address one final issue before exiting the show, which proved out to be pretty surprising — although she thinks he dated clubs, Katherine suspects Kevin got in a relationship with her to disguise the fact that he is gay.

The outcome of Kevin's response was disclosed by the eye detector, but the knowledge was only relayed on to Katherine, who simply chuckled when she realized the truth.

They were told to leave the program since they were no longer a pair, reducing the number of couples to five. The issue now is, who will snap next under pressure?

Before you leave, meet Mar and Aleix.