‘Cuties Story’ on Love Is Blind: Reddit Users Examined the Scene and Discovered What Really Happened Between Cole and Zanab! 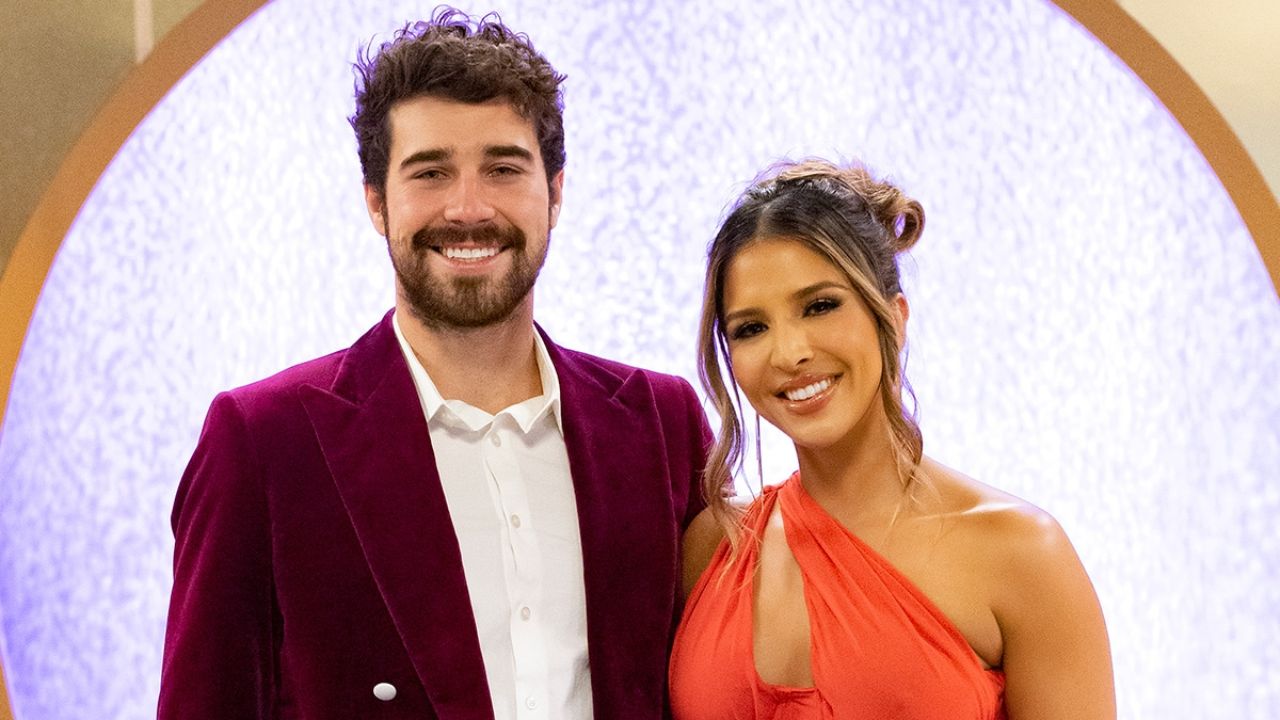 Zanab Jaffrey and Cole Barnett’s conversation from Love Is Blind Season 3 over two cuties (clementines) is making headlines as viewers have been taking sides. Later, the LIB producers released the scene/story in the reunion episode. As a result, fans, especially Reddit users, are slamming both Cole and Zanab for their acts.

Love is Blind, a dating reality show on Netflix has an intriguing premise. The show employs special pods to allow a group of single men and women to meet their ideal match. While they can easily communicate, they cannot see each other and must therefore rely solely on an emotional connection to determine the future of their relationship. In fact, they won’t be able to see each other until they find a partner and get engaged.

The third season of the show welcomed participants from Dallas and surrounding areas, with several of them finding someone to marry. Zanab Jaffrey and Cole Barnett were one such engaged couple, with fans eagerly anticipating their moment at the altar, the outcome of which shocked many. At their reunion, the cast discussed the show’s good, bad, and hilarious moments. But the truth came out for one couple (or should we say a former couple).

Cole and Zanab had a discussion from the scene over two cuties and the story is currently making headlines. You’ve come to the right place if you wish to learn about it in detail.

Previously, we touched on Matt’s abusive acts toward Colleen.

Love Is Blind: ‘The Cuties’ Story/Scene Was Broadcasted Later in the Reunion Episode and Both Cole and Zanab Were Slammed by the Reddit Users!

Zanab retells a particularly trying time she had when engaged to Cole during the reunion. She claims that Cole made “daily comments about my face and body,” push food away from her, and ask if she wanted a salad numerous times (off-screen), all of which she claims affected her self-esteem and body image. Zanab references an unaired episode in which she claims Cole questioned her choice to eat two cuties (clementines) before a substantial dinner to illustrate her point. She claimed that she told him that her only food for the day was a banana and some peanut butter.

Cole tells Zanab that she is making these claims up and adds, “Please air it, if you have it, please air it,” in response to Zanab bringing this up. The Love Is Blind producers rolled the tape at the conclusion of the reunion, so blessed be the fruit (and it honestly sparked more questions than answers for some viewers).

Cole and Zanab are talking about seeing one other’s families after their wedding in the previously unaired clip. They are both chewing on something when Zanab begins to eat a cutie (clementine). Zanab questions whether having all of her distant relatives in England would be problematic and replies that it wouldn’t be. Zanab jokes that Cole talks too much about himself and that’s why she doesn’t listen to him.

Zanab slices two cuties while Cole advises her to “save her appetivo” to prevent overeating before their scheduled dinner. When she replies, “Only a banana,” he responds with concern. He had asked her how much she had eaten that day. Many questioned if this behavior represented abuse.

We’re not here to make decisions or pass judgment, but it’s true that many abusers foster an unfriendly environment and denigrate others’ responses. Additionally, the post-finale scene serves as a reminder that there is still much that is hidden from view. Following the scene’s sharing by the producers, followers decided to criticize Zanab on Twitter as well as Reddit. She has subsequently issued an apology, and supporters are not pleased with her claimed lack of accountability.

The internet was divided, with some claiming Jaffrey exaggerated the situation and others claiming the interaction was proof of Barnett’s insidious comments taking hold. One Twitter user believes Jaffrey misinterpreted Barnett’s remarks, labeling her the “true villain” of the show.

Another wrote, “I don’t think Zanab lied. I think she’s so traumatized by the way Cole destroyed her self-esteem and said the things he did that she’s triggered by anything he says and turns it into something Cole might not have meant by the cuties and wedding gown, but he did to her.”

On November 10, the day after the reunion aired, Jaffrey posted a photo on Instagram with an apology to Barnett and a message to the internet, saying that people “didn’t see all of the reasons for what she said about Barnett.”. She said,

She concluded the message by stating that she stood by her remarks at the reunion. She wrote, “One thing about me, I choose my words carefully and I stand by everything I said.”

Before leaving, find out about Andrew’s transcendental scene.