Loujain Adada’s Inheritance From Husband: How Much Money Did She Get After the Death of Walid Juffali? 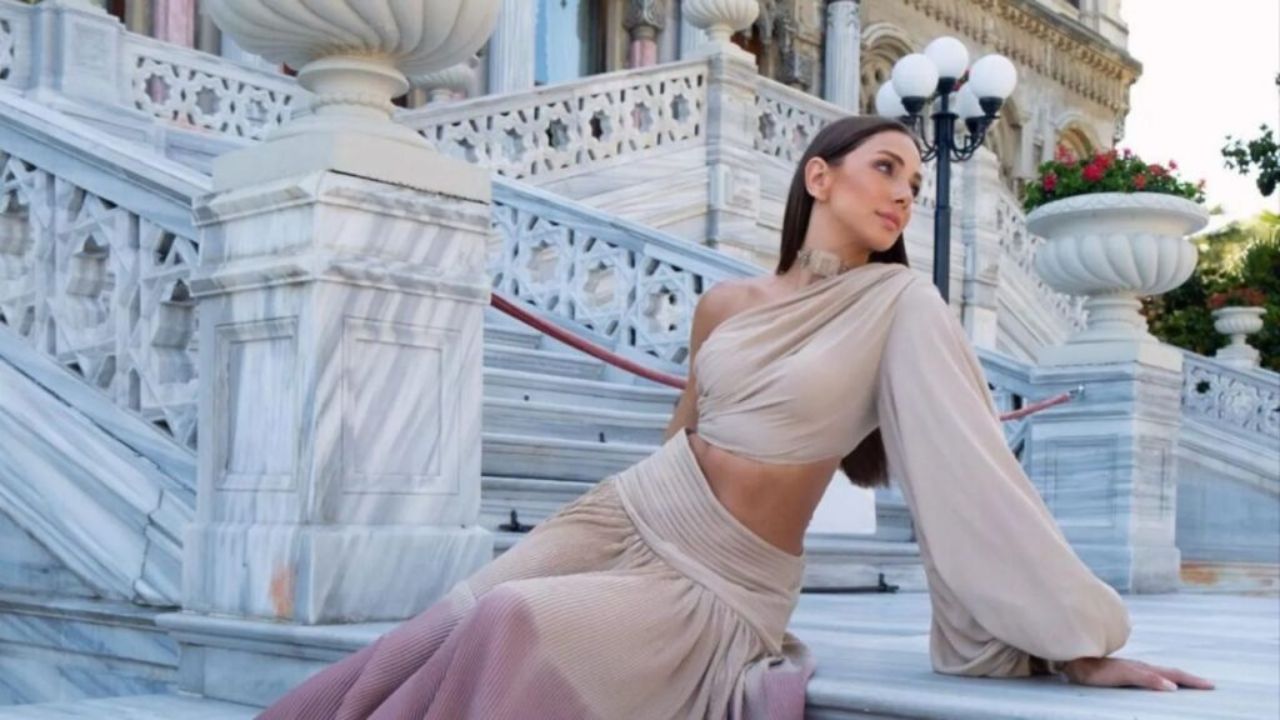 Talking about the inheritance Loujain Adada got after the death of her late husband, Walid Juffali, she reportedly received $1.1 million from his estate. Meanwhile, her net worth is estimated to be $4 million in 2022.

Loujain Adada, a 33-year-old model best known as the widow of Arabic billionaire Walid Ahmed Juffali, was born in 1989. Adada is also a well-known social media celebrity, with over 324k followers on Instagram. The woman is a model as well; in fact, before she married Walid, she worked as a fashion model in Beirut.

Loujain began her modeling career at the age of 14. She has participated in many photo shoots for magazines and ads. She worked as a presenter on a few Lebanese shows. She was once a presenter for MTV. She took classes in fashion design and modeling to master the fundamentals of the apparel industry. Lou rose to fame in 2022 after appearing on Netflix‘s reality show Dubai Bling. This new drama-drooling production also featured well-known hosts Kris Fade and renowned DJ Bliss.

Loujain is a widow. She married Arabic businessman Walid Ahmed Juffali in Venice in November 2012. For their honeymoon, they traveled to the Mediterranean. This pair traveled extensively, stopping in France, Gstaad, and Zurich. On July 20, 2016, her husband died following a battle with cancer.

After the demise of her husband Walid Ahmed Juffali, he left some inheritance for her, and after her recent appearance on the Netflix show, fans online wonder how much inheritance she received. Well, let’s find it out.

Loujain Adada’s Inheritance From Her Late Husband: The Model Is Believed to Have Received Around $1.1 Million After the Death of Walid Juffali!

After receiving the inheritance from her late husband, Arabian Business reports that Loujain Adada  (@loujainaj) has an estimated net worth between $3.8 million and $4 million. According to the site, LJ is the second-richest cast member of Dubai Bling, and she acquired a large sum of money after Walid Juffali died. She received around $1.1 million from his estate, according to The Cinemaholic.

A new reality show on Netflix called Dubai Bling follows jet setters in Dubai and the glitz that goes along with it. You know the drill: extravagant parties, gorgeous clothing, astounding displays of wealth. The gorgeous Loujain Adada, a.k.a. LJ, is one cast member who has already sparked a flurry of interest. While Loujain’s Instagram is full of stunning modeling images, she’s a working model who has also presented TV shows), and she has a heartbreaking backstory. Her husband, billionaire Walid Juffali, died in 2016.

According to The Daily Mail, Walid Juffali was a wealthy businessman who was born on April 30, 1955, into one of the wealthiest families in Saudi Arabia. According to The Telegraph, his family owns one of the largest corporations in the Middle East, with a worth valued at $9 billion.

The two reportedly spent $10 million on an extravagant wedding ceremony in Venice, with Adada’s diamond jewelry alone costing an estimated $3 million, according to Arabia Weddings. Juffali’s marriage to Adada was his third (Islamic law allows him to have four wives), and the billionaire’s young new love was said to be the reason his second wife, model Christina Estrada, filed for divorce, according to British media.

Juffali died in 2016 after a long battle with cancer. Ccercle was told by Adada that she misses him and that he had a ‘wonderful love for life.’ Although the amount the billionaire left his family is unknown, given Adada’s present standard of living, we may assume the inheritance wasn’t bad.

There is no precise estimate available, and media estimates have varied, but Walid’s net worth was certainly out of this world. According to his obituary in The Independent, he was reportedly valued at £8 billion ($9.2 billion) at the time of his death. According to The Telegraph, this massive sum makes sense given his ‘many’ mansion in the UK, which contained luxuries such as three butlers, six gardeners, and $4.62 million in art.