Lester Eubanks’ Wikipedia: Was He Ever Caught? Unsolved Mysteries Update! 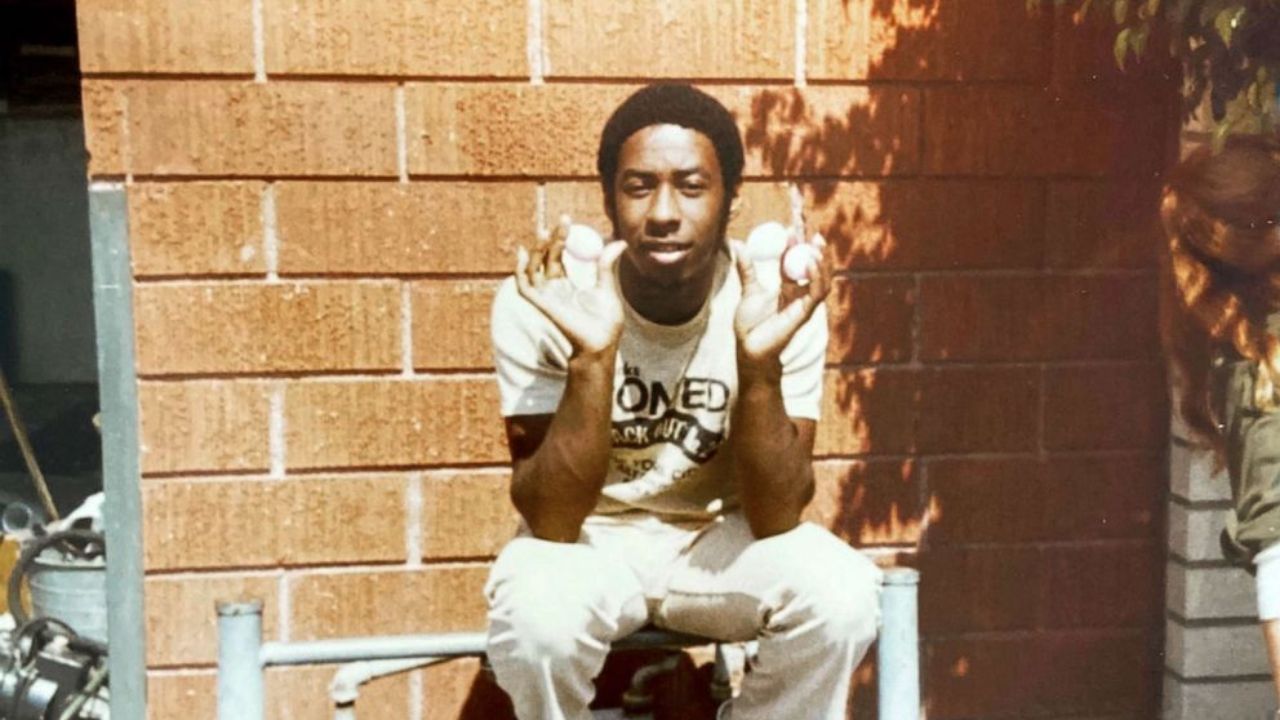 Lester Eubanks is wanted by the Ohio Adult Parole Authority for fleeing arrest. While on a limited honor release to go Christmas shopping in December 1973, he managed to escape the custody of the Ohio Department of Corrections. At the time of his escape, Lester Eubanks was serving a life sentence for the November 1965 murder and attempted r*pe of 14-year-old Mary Ellen Deener. Initially facing the death penalty, Eubanks’ sentence was changed to life in prison without the chance of parole in 1972. He also appeared in the Death Row Fugitives episode of Unsolved Mysteries, volume 2 on Netflix. As of now, there is no update on him and he is still fleeing the authorities and has not been found yet.

The American mystery documentary television program Unsolved Mysteries was founded by John Cosgrove and Terry Dunn Meurer. It started as a seven-part special series on NBC on January 20, 1987, hosted by Robert Stack and featuring Raymond Burr, Karl Malden, and Robert Stack. On October 5, 1988, it expanded into a full-fledged series. On November 13, 1997, the series left NBC after nine seasons and began its tenth season on CBS.

Virginia Madsen‘s addition as a co-host during season 11 failed to improve the show’s dwindling ratings, and on June 11, 1999, CBS ended the two-season, 12-episode run of the show. Lifetime resurrected the show in 2000, and season 12 premiered on July 2, 2001.

The show was revived by Spike in 2007 after a six-year break, and on October 13, 2008, it resumed broadcasting. Dennis Farina, who primarily stitched together repackaged portions from the original episodes, served as the host of this new, resurrected version. Farina presented 175 episodes before the show was canceled on April 27, 2010. The show’s creators indicated an interest in bringing the series back in 2017.

The series was revived by Netflix on January 18, 2019, and it made its debut on July 1, 2020. The reboot’s first season was divided into two volumes, each with six episodes. Netflix released the third volume in October 2022. Lester Eubanks, a convicted killer, escaped from custody; this is covered in the Death Row Fugitive episode of Unsolved Mysteries Vol. 2 on Netflix. Read this article to know more about Lester Eubanks.

Previously, we touched on the host and Tammy Williams. Likewise, we discussed the fate of David Carter.

Lester Eubanks Is Still Evading Arrest and Running Away From the Authorities; However, Now He Is One of the Most Wanted Men in The US!

Lester Eubanks is wanted by the Ohio Adult Parole Authority for escaping arrest. Eubanks escaped the Ohio Department of Corrections custody in December 1973 while he was given a brief honor release to go Christmas shopping.

Eubanks was sentenced to life for the murder and attempted r*pe of 14-year-old Mary Ellen Deener in November 1965 at the time of his escape. Eubanks had previously received the death penalty, but in 1972, the sentence was reduced to life in prison without the possibility of parole.

Despite the fact that it has been 45 years since the escape, Siler and the other U.S. Marshals have intensified their search for Lester Eubanks, who is now 75, by placing him on their list of those who need to be apprehended.

On December 7, 2018, the 45th anniversary of his escape, he made headlines. The Marshals and Siler are hoping that the man’s new Most Wanted status would draw attention to him and expose him as a fugitive killer who has likely been hiding in plain sight for decades.

According to Brian Fitzgibbon of the U.S. Marshal Service, who spoke to USA Today, Eubanks has been on the run from law enforcement for an incredible 47 years, ever since he fled from custody in 1973. But they believe he is still alive and that they are getting close to him.

Lester Eubanks murdered Mary Ellen Deener in Mansfield, Ohio, when he was 22 years old and had a history of sexual assaults. According to a 1965 Mansfield News Journal article, Deener, then 14, and Brenda Sue, then 12, were doing laundry for the family one evening at a nearby laundromat when they ran out of change.

Mary Ellen ran into Lester Eubanks when she went to another laundromat to buy some dimes and nickels, and he attempted to sexually assault her before shooting her twice and beating her with a brick. The change was dripping from her hand as she was left for dead. Eubanks admitted to the murder while later claiming to be insane, and he was sentenced to prison for it.

In May 1966, Eubanks was found guilty and given the death penalty. The death penalty was abolished by the Supreme Court in 1972, and his sentence was changed to life in prison. Lester Eubanks could have lost the public’s attention, but on December 7, 1973, he was back in the news after escaping while doing some Christmas shopping in Columbus as part of an honor trip.

Since Lester Eubanks’ story was featured in a Netflix episode of Death Row Fugitives, fans of the show have taken an interest in him, and inquiries about his arrest frequency have increased online. He appears to be alive, and there are no other updates about him and though is currently running and hiding.