Kara Williams from Love is Blind: Find the Netflix Cast on Instagram! 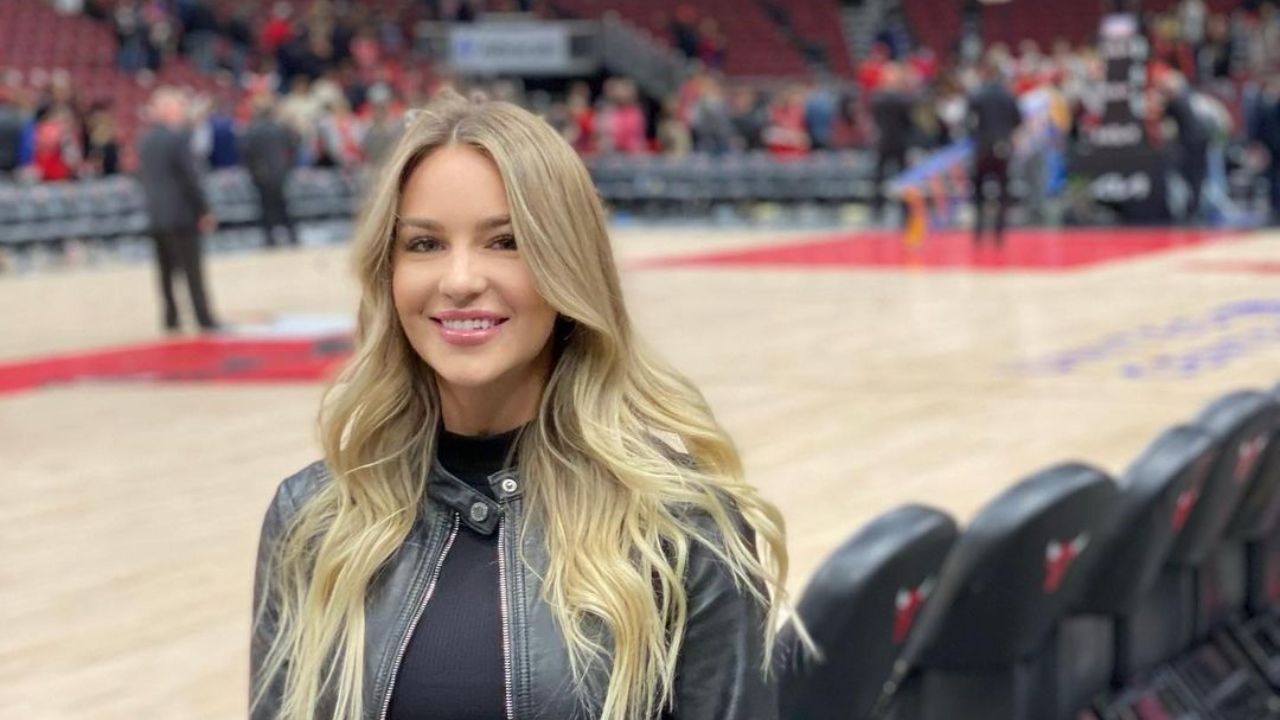 As per the officials, the finale episode will come out on 25th February 2022. Completely different from other reality dating shows, the participants in this show aren’t allowed to see each other.

Yes, you heard it correct, rather than meeting the participants, and getting to know each other, the cast members are confined to talking in the pods bereft of knowing each other’s appearance.

This talking stage lasts for ten long days, and then only can the cast members meet each other, and get engaged. Among all the cast members, let’s get to know more about Kara Williams.

Previously, we touched on Joey Miller and Caitlin McKee.

Kara Williams from Love is Blind Season 2 on Netflix

One of the exclusive reality dating shows, Love is Blind Season 2 is ongoing, and alluring myriads of spectators into watching the show, the production team is making a hefty outlay.

Typically, the participants undergo a social experiment where they are supposed to talk to each other only in the pods, and after getting to know each other for ten long days, they can meet the person they most connected with, get engaged, and go to Mexico for retreat.

In the show, starting from the first episode to the latest, we got to see Kara Williams. So, do you know who Kara is, apart from being the cast member of the show? Originally from Springfield, Missouri, Kara Williams is professionally a model.

The year 2011 was probably the best and brought the best to her when she won the title of Miss Earth U.S. Virgin Islands. With the hope of taking her modeling career to a greater extent, Kara Williams participated for Miss Earth, conversely, the universe didn’t favor her, and she couldn’t win the crown.

Although Kara lost, and broke into pieces, her presence in the pageant brought immense prominence to her life.

Apart from being involved in modeling, Kara Williams is an avid pet lover and has pet dogs.  Looking at her Instagram account, we can find many of the posts of her dogs, moreover, she has opened a separate Instagram account, dedicating to her dogs.

Maybe Kara Williams wanted to get away from her tedious professional life and meet the love of her life, and that consequently led her to appear on the reality dating show, Love is Blind Season 2.

In Love is Blind Season 2, she met the Romeo of her life, Jason Beaumont. From talking to each other in the pods to getting engaged, their love life looks too perfect.

Are Kara and Jason from Love is Blind Still Together?

Being the Romeo in Kara Williams‘s life, Jason filled that empty love seat in Kara’s heart. With high patience, both Kara and Jason continued talking to each other in the pods even without knowing how they looked physically.

Also, they were one of the couples to get engaged and go to Mexico for their retreat. However, the married couples are yet to be announced, so what do you think, will Kara and Jason get married on Love is Blind Season 2?

There’s no answer to their wedding but for now, it is discernible that they have parted their ways, and Jason himself made it clear to the public via his Instagram post.

He captioned a photo writing, “Kara, has been one of the most charismatic, loving, & supportive people I’ve ever met. She is, hands down, one of the strongest women I’ve ever been around. Unfortunately, we have since parted ways, but that will never take away the feelings and love I had for her throughout this process. Although our relationship was not featured, it was still authentic.”