Caitlin McKee from Love is Blind: Find the Season 2 Cast on Instagram! 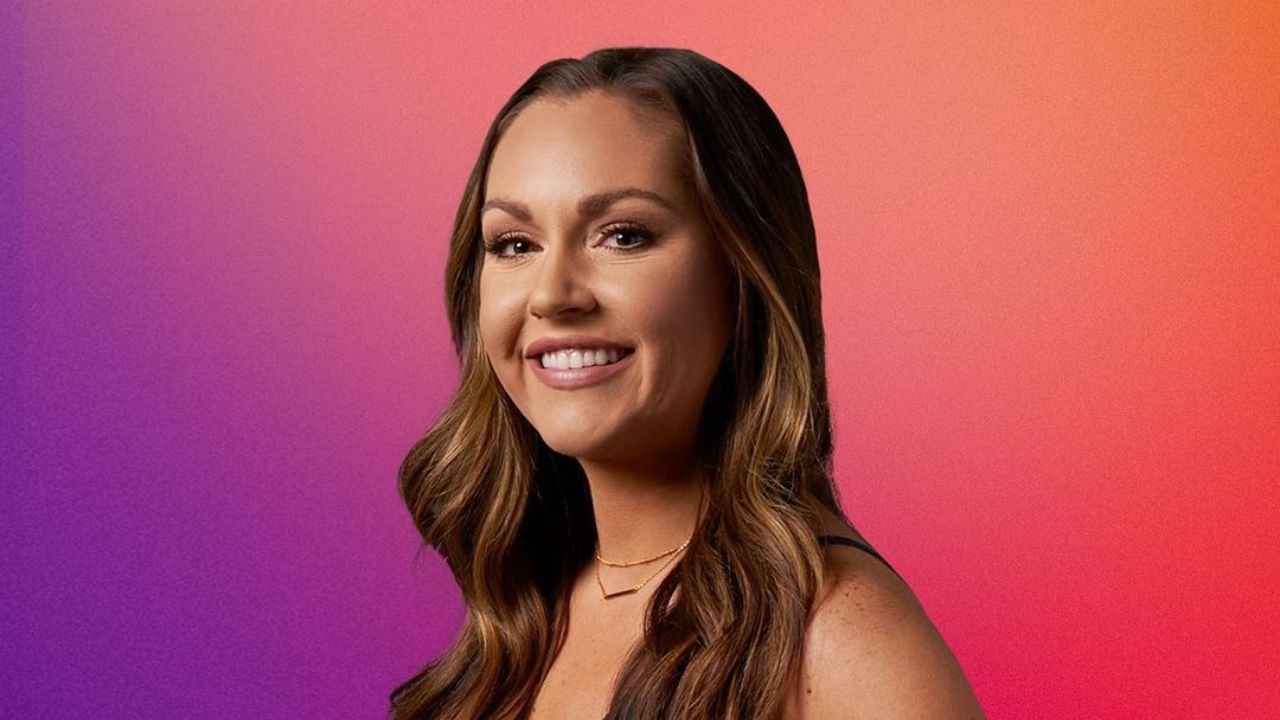 Different from other love reality dating shows, Love is Blind Season 2 astounded not only the cast members but also the Netflix spectators.

While in most of the love reality shows, the contestants meet each other, taking the physical attraction to a different level, they eventually bond with each other, however, in this show, it is quite the opposite.

The participants can only talk to each other in the pods without even knowing what the other person looks like. Lasting this talking stage for ten long days, the cast members can then meet each other, and then decide if they want to take their relationship further.

While there were exactly 30 participants in Love is Blind Season 2, let’s get to know more about Caitlin McKee.

Previously, we touched on Kara Williams.

Releasing ten episodes, Netflix’s new exclusive reality dating show, Love is Blind Season 2 was released on 18th February 2022, however, the final episode is yet to get released.

As confirmed by the officials, the last episode will be publicized on 25th February, and we’ll get to know the engaged couples who will take their relationship to get married. Are you also waiting for the finale?

The 31-year-old American woman, Caitlin McKee is surrounded by immense prominence after she made her presence in the love reality dating show, Love is Blind Season 2.

Although Caitlin might have joined this reality show to meet her Prince charming, this show took her life in a different direction, and thus, brought a huge number of Instagram followers.

With a degree in  Bachelor of Science in Health Services Administration, she graduated from the University of Central Florida. Starting her career in the year 2017, Caitlin McKee started working as an Intern in Health First.

Later, she upgraded her work, and thus, started working in a company named, Nuance Communications. In this particular company, she worked as an Inside Sales Representative.

With a stable professional career, and having everything Caitlin had ever wished for, her life was teeming with happiness but she still hadn’t met the Ross to her Rachel, therefore, she ended up casting on the reality dating show, Love is Blind Season 2.

The show acted as a positive catalyst, and thus, she met Joey Miller and got engaged with him. However, the last episode will determine if they will end up marrying each other.

Are Caitlin McKee and Joey Miller Still Together?

Caitlin McKee and Joey Miller started their relationship from Love is Blind Season 2. Initially, Caitlin and Joey (@millerj5001) talked in the pods, and their talking stage helped them a lot to know more about each other, eventually leading them to catch feelings.

From talking and meeting up physically, Caitlin McKee and Joey Miller decided to pair up, and thus got engaged in the show. In addition, they got the beautiful opportunity to go to Mexico for the retreat and spent quality time on it.

Stalking their Instagram account, we can find numerous photos of them together, and the captions clearly state how madly they are in love with each other.

In one of the posts, Joey captioned, “This was a much more meaningful experience than many who watch perceive it to be. 100% focus dedicated to finding out who I am, what I need in a life partner, and what I can provide to a lifelong relationship. All-day, every day, 10 days. For a guy who spends most of his time striving at work or chasing travel experiences, learning how to connect in this way was ultimately one of the best things I’ve ever done.”