Jason Beaumont from Love is Blind: Meet the Netflix Cast on Instagram! 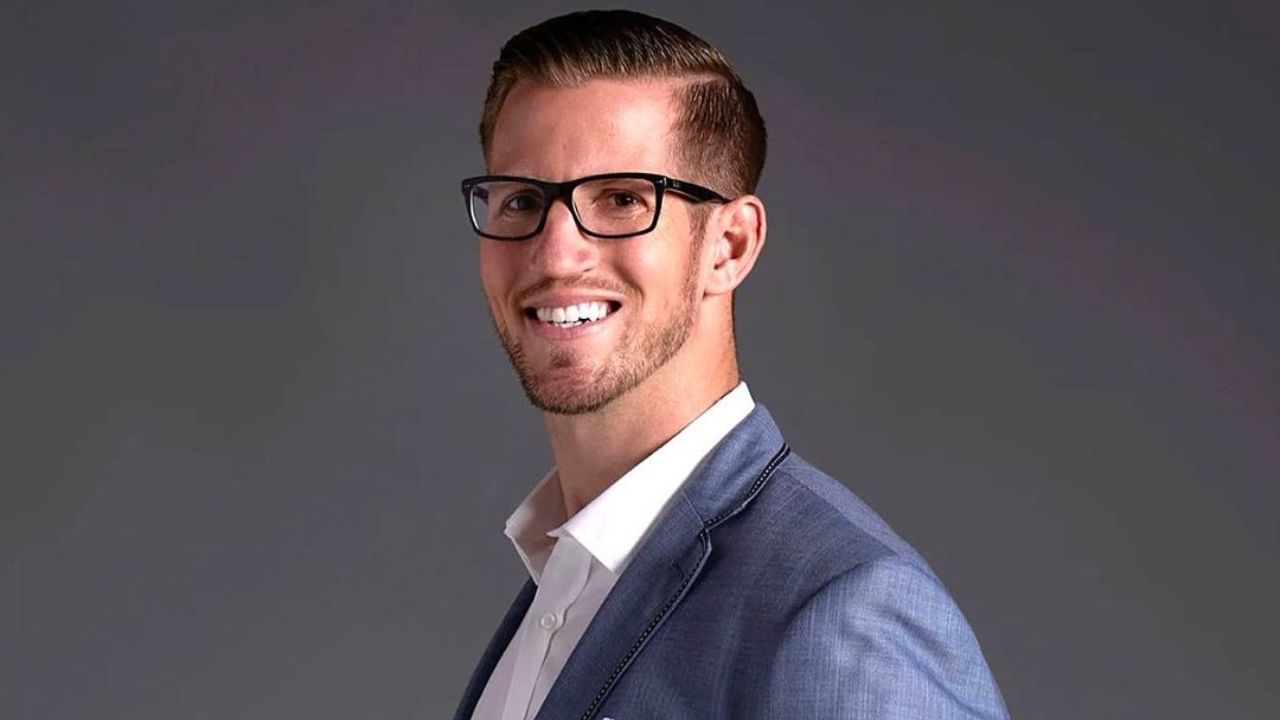 A total of ten episodes are there but still, the final episode is yet to get released. As per the officials, the last episode will come out on 25th February 2022, so are excited to watch the last ever episode?

Unlike other dating shows, astounding everyone, the show divulged that the cast members couldn’t meet each other, and are bound to form connections via talking to each other in the pods.

Elongating the talking stage for ten long days, the participants had no choice but to get to know each other via communication. So, let’s get to know how Jason Beaumont formed a connection in Love is Blind Season 2.

Netflix’s one of the extraordinary reality dating shows, Love is Blind Season 2 was released on 18th February 2022. With a total of ten episodes, featuring exactly 30 cast members, the American reality show was teeming exhilaration, drama, love, and arguments.

Whatever the emotions the cast members showed, it really didn’t matter but rather added drama to the show, and made it more titillating.

With the purpose of adding love to his life, Jason Beaumont participated in Love is Blind Season 2, and thus, became one of the cast members of the show.

Aged 31, Jason resides in Chicago but seems like most of his vacations, he tends to move away from his home, and being an avid traveler, he visits many cities, and places. Stalking his Instagram account, it can be found that his photos are mainly from his travel diaries.

Earlier, he worked as a store manager at Planet Fitness, however, Jason Beaumont realized that this particular job wasn’t made for him, and eventually left the workplace. Having an extreme passion for traveling, Jason knew that being a flight attendant would suit him the best, and today, he is making a hefty net worth.

To keep himself away from his professional life, and take out time for love, Jason Beaumont participated in Love is Blind Season 2, and met Kara Williams.

Kara (@kara_williams) and Jason got engaged on the show, and now, the audience is crazy to see if they will end up getting married in Love is Blind Season 2. What do you think, will Kara and Jason end up together in the show?

Are Jason Beaumont and Kara Williams Still Together?

Meeting the Juliet of his life, Jason Beaumont caught feelings towards Kara Willaims. Officially divulging his feelings, Jason publicized it on 16th  February.

Talking about present life, unfortunately, they have parted ways, and although Jason Beaumont and Kara Williams might not be together romantically, they seem to be on good terms as they both follow each other on Instagram.