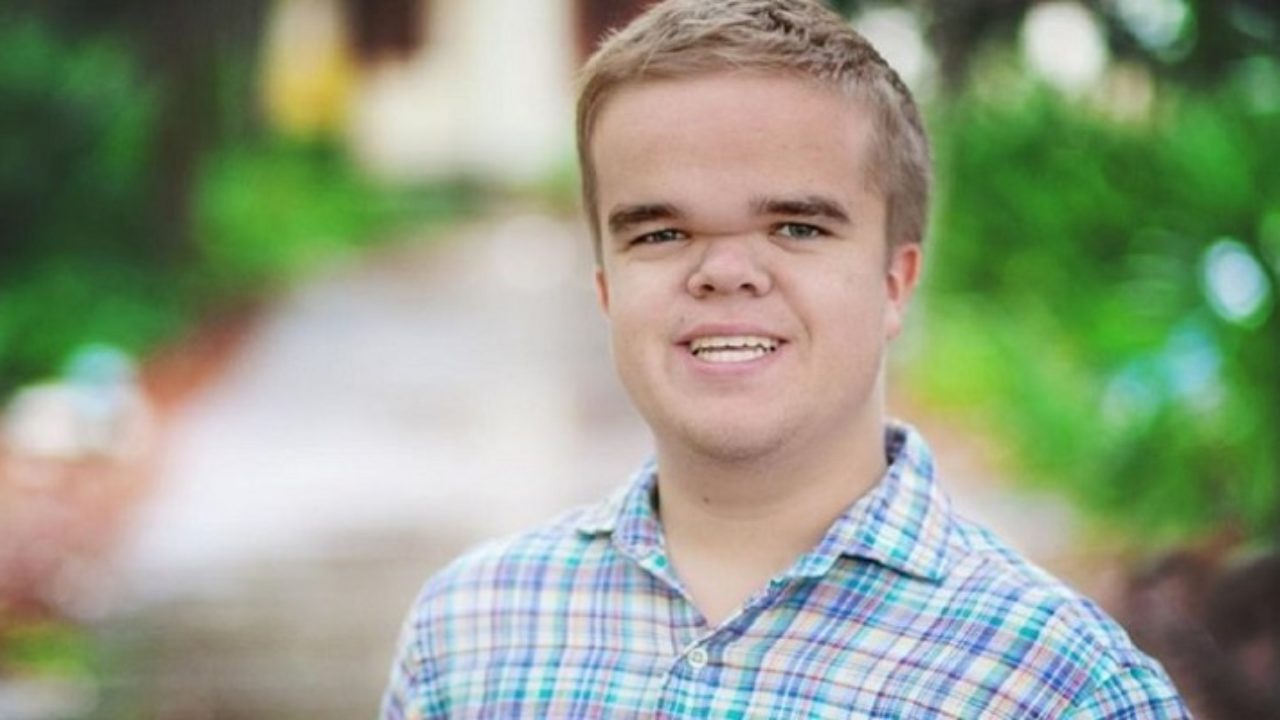 After performing as a cast member on TLC‘s 7 Little Johnstons, Jonah Johnston rose to prominence as an American reality TV star. His Achondroplasia Dwarfism is quite known and he and his family all carry it.

Jonah started playing soccer when he was very young. He started taking driver’s education classes while on the show. He is the oldest biological offspring of Trent and Amber Johnston. Elizabeth Johnston, Anna Johnston, Alex Johnston, and Emma Johnston are his siblings.

The TLC series 7 Little Johnstons debuted in 2015, and even though you’ve been watching it since then, keeping up with the entire family can be quite a challenge.

The program depicts a family of seven from Georgia who are all affected by Achondroplasia Dwarfism, turning them into the world’s biggest family with the genetic disorder.

Fans will be able to watch as Trent, Amber, and their five children navigate life, misery, and refurbishing a fixer-upper that turned to be an HGTV-level catastrophe.

Jonah Johnston is currently in a relationship with his long-time girlfriend, Ashley.

Jonah Johnston is rarely active on Instagram, but you can check out his profile here!

Jonah Johnston’s net worth is currently under review.

Jonah has a job as Sales Professional at Butler Toyota.

Johnston went to college near his family home.

7 Little Johnstons is an American reality television show that debuted on TLC on January 6, 2015. The Johnstons, a family of seven with dwarfism, are the focus of the series. The eighth season premiered on December 29, 2020.