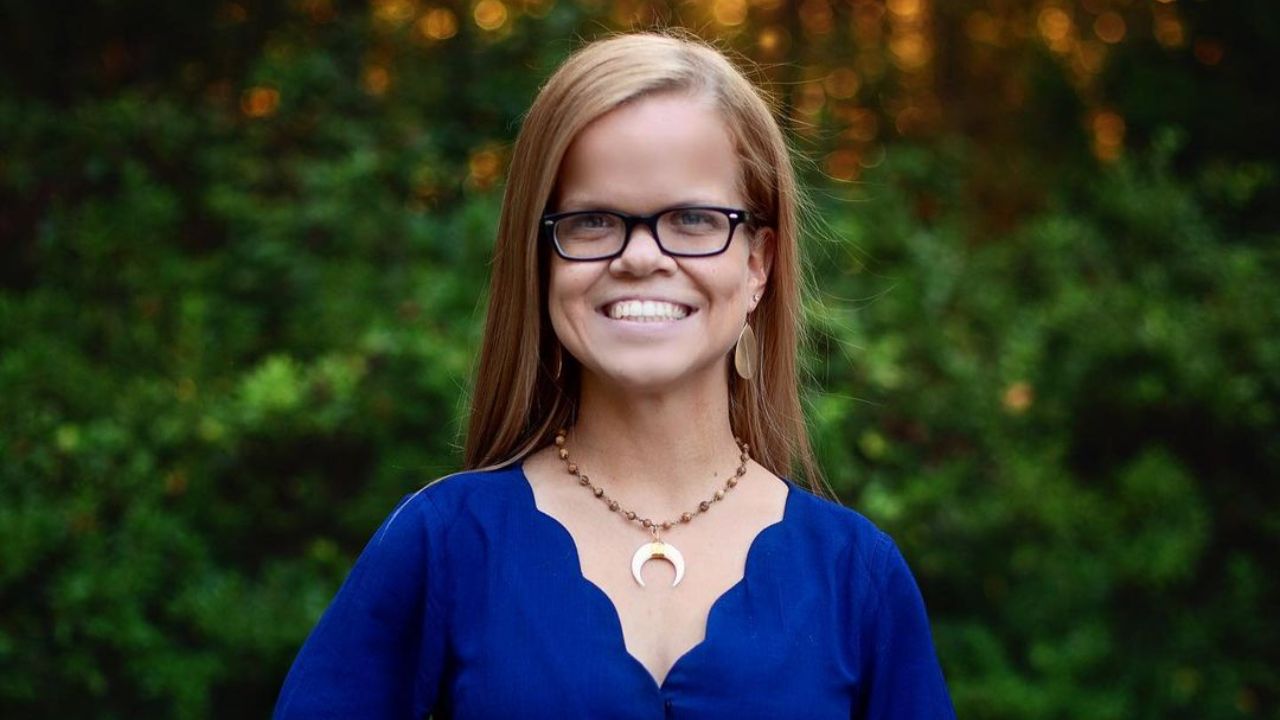 On TLC‘s reality show 7 Little Johnstons, Anna Johnston is one of five kids. The Johnston family is featured in the series, and they are all dwarfs. When she was four years old, she was adopted from Siberia.

Since its premiere in 2015, TLC‘s reality show 7 Little Johnstons has captivated audiences all over the world. The show centers on a family of seven known as “the real-life seven dwarfs.”

The Johnston family — mother Amber, father Trent, and children Jonah Johnston, Elizabeth Johnston, Anna, Alex Johnston, and Emma Johnston — all have achondroplasia, a form of dwarfism that impacts the extremities and causes the limbs to be shorter in size. Trent is 4’3″ tall and Amber is 4 feet.

The Johnstons demonstrate in every episode of their reality series that those with achondroplasia are just like anyone else, rather than allowing their illness to keep them from living amazing and complete lives.

Their tale is not only inspirational but also delightfully ordinary. Besides the fact that a lot of their highs and lows are captured on tape, the family is just like every other family.

Even if you’ve watched every episode of 7 Little Johnstons, there’s still a lot you don’t know about this extraordinary family.

Anna sells bracelets on her Etsy online store and runs a jewelry business called Fizz4Passion, which has an Instagram account.

Anna Johnston’s net worth is currently under review.

The TLC reality series 7 Little Johnstons, which debuted on January 6, 2015, stars Anna Johnston. The series centers on the Johnstons, a family of seven who are all dwarfs. Season 8 aired on December 29, 2020, and will return on May 25, 2021.

Anna Johnston does not appear to be dating a boyfriend right now.

Anna Johnston is pretty active on Instagram. Check out her profile here!