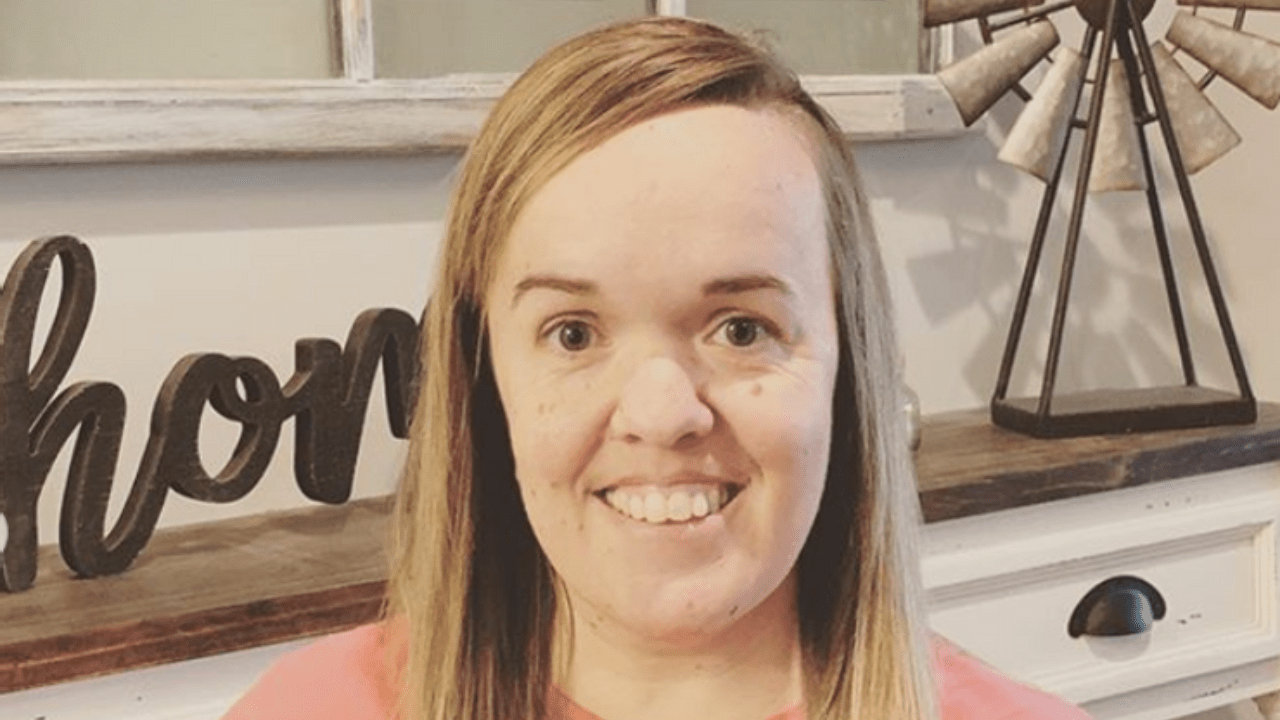 Amber Johnston is the mother of the Johnston family from TLC‘s reality show 7 Little Johnstons. On the show, she was mainly depicted as a stay-at-home mom.

When the show debuted on 31st March 2015, she became a household name. She was the president of the Parent-Teacher Association and the Girl Scouts in her community.

Trent Johnston and she welcomed five children, some of whom were adopted. Their kids are named Jonah, Anna, Elizabeth, Alex, and Emma Johnston.

The Johnston family, a family of seven living with achondroplasia dwarfism, is the subject of TLC‘s 7 Little Johnstons. Trent Johnston, the family’s patriarch, and his spouse, Amber Johnston, lead the family, which is based in Georgia.

Jonah Trent Johnston is the couple’s biological son, and Elizabeth Renee Johnston is their biological daughter. Because Elizabeth‘s birth was difficult, the couple decided to adopt the rest of their kids, Emma, Anna, and Alex, who were born in China, Russia, and South Korea, respectively.

Audiences are constantly reminded of the obstacles that people with dwarfism face in their daily lives as a result of the cameras filming every minute of their lives.

Nonetheless, it is encouraging to see how the Johnston family faces their challenges head-on and with a smile. With the program’s intriguing premise drawing an increasing number of viewers, audiences can’t get enough of this fun little family.

Amber Johnston regularly uploads her pictures on Instagram. Check out her profile here!

Amber and Trent Johnston reportedly hold a net worth of $3 million.

Amber Johnston is a realtor with 5 years of experience. Her specialties include Buyer’s Agent, Listing Agent, and Relocation Consulting.

Amber Johnston usually posts about her weight loss on Instagram. In February 2021, the reality star revealed she lost 44 pounds.

The Johnstons are a typical American family of seven, with the exception that everyone is a little person. They stand out because they just depend on one another to prove that size doesn’t matter. They’re in the midst of a home renovation while juggling family and health problems.