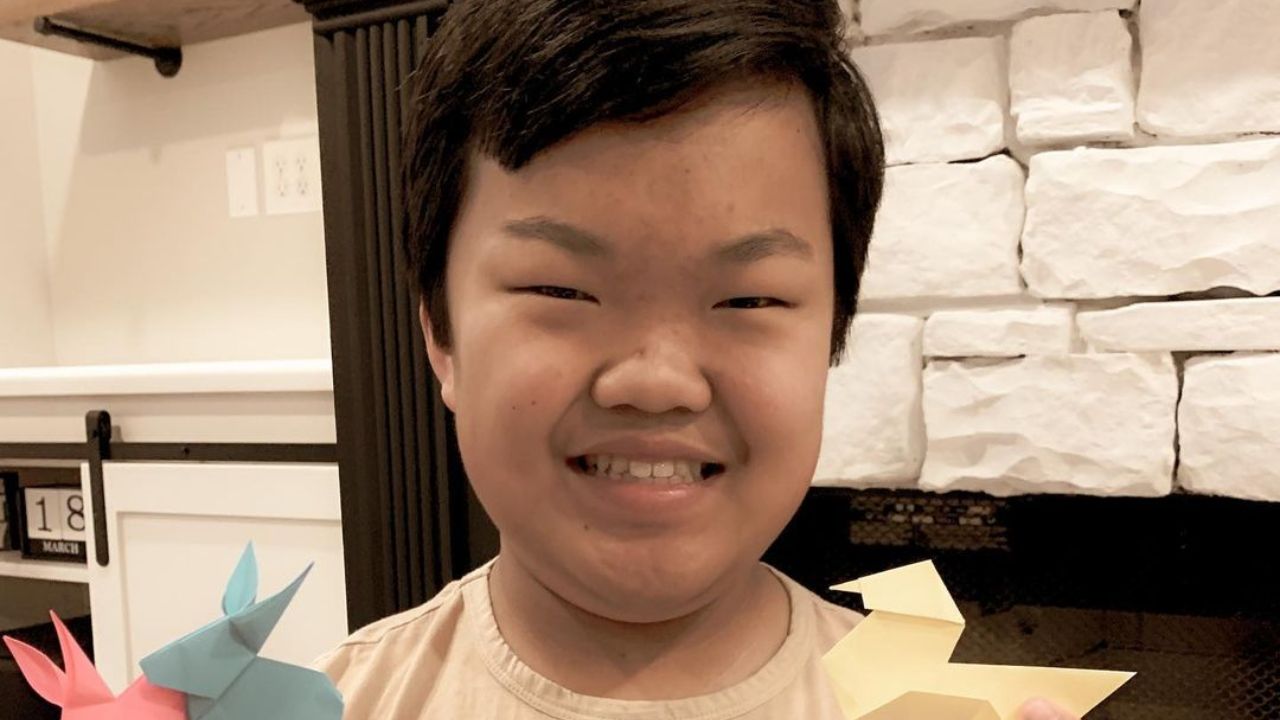 A member of the well-known Johnston family, Alex Johnston appeared on TLC‘s reality show 7 Little Johnstons with his parents and siblings.

In March of 2015, he made his debut on 7 Little Johnstons alongside his parents Amber and Trent Johnston. After being hospitalized with central apnea, he needed brain surgery to fix the issue. He was adopted by his parents from Seoul, South Korea, as the fourth member of the Johnston family.

The Johnstons are a typical American family of seven chasing the American dream: they currently reside in rural Georgia and are converting a fixer-upper into their dream house on their own. This isn’t just any family, though; they’re the world’s largest recognized family of little people.

Achondroplasia Dwarfism, a hereditary disorder that affects height, impacts all seven Johnstons. Trent and Amber are parents to five kids under the age of 16: biological ones include Jonah Johnston and Elizabeth Johnston, as along with their three adopted siblings Anna Johnston from Russia, Alex from South Korea, and Emma Johnston from China.

It’s not easy balancing the needs of a family of seven when living in your dream home that’s currently being restored because it’s a fixer-upper, but the Johnstons are up to the task.

Alex Johnston operates his very own Etsy store, Alex Paper Co., where he sells his own crafts online, which includes a variety of origami items and designs, including bookmarks, lotus flowers, and animal families.

Alex Johnston stars in the TLC reality series 7 Little Johnstons, which premiered on January 6, 2015. The Johnstons, a family of 7 dwarfs, are the focus of the reality show. Season 8 premiered on December 29, 2020, and Season 9 is returning on May 25, 2021.

Alex Johnston’s net worth is currently under review.