What Does the Joker Card Mean in Alice in Borderland? Reddit Users Seek Its Meaning in Manga! 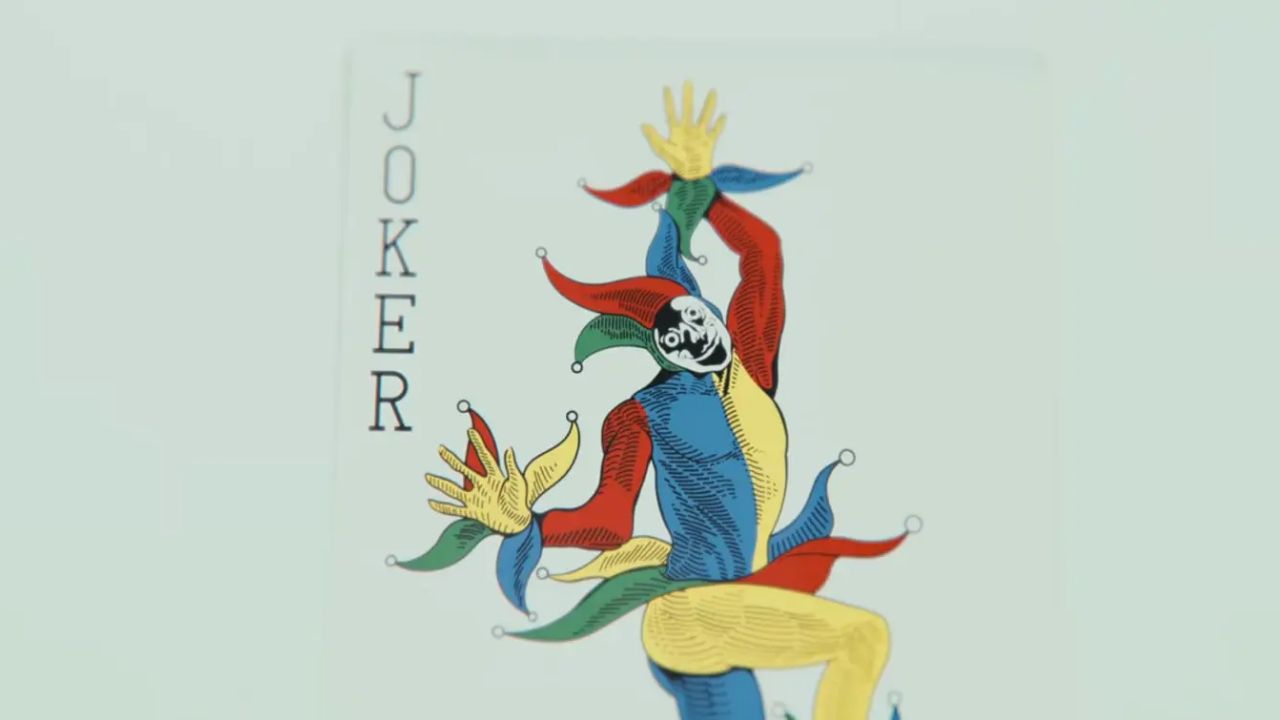 Even though the actual meaning of the Joker card has not yet been clarified in Netflix’s Alice in Borderland, we believe it is possibly the rulers of the borderland who represent an entity that is not necessarily human. As many Reddit users wanted to know, the manga itself also hasn’t yet revealed what actually it is.

Alice in Borderland on Netflix is primarily a faithful adaptation of Haro Aso‘s manga series of the same name. The plot revolves around a group of people who find themselves in a strange version of Tokyo and are forced to participate in lethal games in order to survive.

A deck of cards is used to represent these games. Hearts represent psychological games, clubs represent teamwork, spades represent physical games, and diamonds represent intelligence. The number on the card represents the difficulty of the corresponding game — the higher the card, the more difficult the game.

The players in the first season primarily deal with numbered cards. Season 2 pits them against the citizens/residents of this world who represent the face cards. However, one card is conspicuously absent throughout both seasons: the Joker. Even though we are aware of what happened to Arisu (Kento Yamazaki) and the others and what the Borderlands are like, we continue to receive more serious inquiries about the individuals or organizations that are responsible for the Borderlands.

This occurred when we saw a Joker card near the end of the season. So, what does the Joker card actually mean in the series? Additionally, Reddit users want to know what it means in the manga as well. Well, let’s get all the answers.

Previously, we touched on Momoka actor and Kairi Nakamura.

Joker Card Meaning in Alice in Borderland:  It Is Possibly the Rulers of the Borderland Which Represent an Entity That Is Not Necessarily Human!

We don’t know what the Joker card actually means and represents or who the Joker is at this point in Alice in Borderland. However, the possibilities remain open, as there is a good chance that he is the ferryman who transports the deceased players to the afterlife. However, we are unsure because many things are still possible.

The Joker card has always been an outlier in any card game because it does not belong to any suit and serves no specific purpose. As a result of how enigmatic the Joker card is, some games do not even include it as a true part of a deck of 52 cards. And it’s possible that the Joker card is in this deck.

With the image of the Joker card at the end of season 2, it’s possible that more surprises look forward to receiving Arisu and his friends, especially if Alice In Borderland returns for a third season. Even in the manga, the Joker remains a mystery, as we know very little about him. So, with that out of the way, let’s take a look at what or who the Joker card could be.

In the final scene of the second season, the camera pans across a group of people who have finally returned to the old world, happily interacting with each other and their loved ones outside the hospital where they are being treated following the meteorite disaster. The camera focuses on a table, and it appears that people were playing cards there before leaving. A gust of wind appears from nowhere and blows away the majority of the cards, leaving only the Joker.

To understand what the Joker card represents in Alice in Borderland, we must first define the Borderlands. When the meteorite exploded over Tokyo and caused massive damage, it put several people, including Arisu, Usagi, and others, in danger. They later discovered that they had suffered cardiac arrests and were clinically dead for some time.

The Borderlands are the line between life and death. People who are clinically dead or having a near-death experience are admitted here. They play the games in order to return to the real world or become citizens of the Borderland. If they do not succeed, they will perish in the mortal world. If they are successful in returning, they have no recollection of the Borderlands.

The Joker card depicts an entity that is not always human. They are most likely the Borderlands’ rulers. Arisu meets the Joker just as he is about to leave the Borderlands in the original manga. The readers perceive them as a shadowy entity. The Joker asks Arisu if they resemble God or the Devil.

Although Arisu does not say it aloud, he believes that the Joker appears to be neither, but rather a ferryman who assists the dead in crossing the Sanzu River. The Sanzu River serves almost the same role in the Japanese Buddhist tradition as Vaitarani in Hinduism or the River Styx in Greek mythology, making the Joker a Charon-like figure.

Because the season concludes with a focus on the Joker card, it’s probably safe to speculate about a possible season 3 in which this aspect of the story can be further explored. If season 3 does happen, the Joker’s story will most likely be incorporated into an adaptation of ‘Retry’ or ‘Alice on Border Road,’ another manga by Haro Aso (@asoharoo).

Reality Check
Is Fjall Stoneheart the First Witcher Ever? The Witcher: Blood Origin Update!
Reality Check
Cast of Netflix’s The Circle Season 5: Meet Them on Instagram!
Profile
Momoka Inoue Actor/Cast in Alice in Wonderland: Know About the Witch Actress!
Reality Check
Emily in Paris Season 3: What Lipstick Does Emily Wear? Know Where You Can Purchase L’Absolu Rouge Drama Matte From!
Profile
Jenna Ortega’s Now Boyfriend in 2022: Is the Wednesday Star Single?