Is Christina Applegate Pregnant Again? How Many Children Does the Dead to Me Cast Really Have? 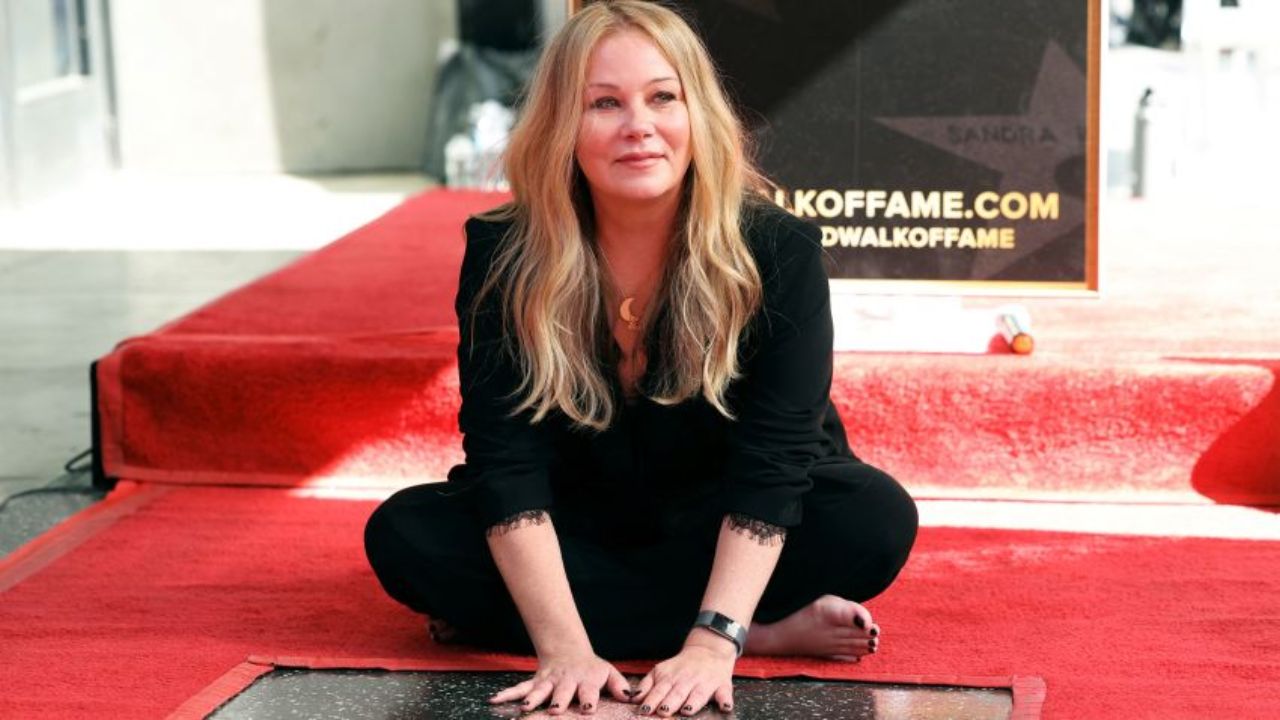 The Jen Harding actress, Christina Applegate, is not pregnant again like her character in Netflix’s Dead to Me. The mother of 1 daughter doesn’t really seem to have the plan to have another baby as she is already in her 50s. Additionally, she was diagnosed with MS while filming Season 3 which explains why she was able to gain weight.

To the excitement of Dead to Me fans everywhere, season 3 of the popular Netflix series recently arrived on the service. But for those who haven’t already been captivated with the show and its two leading ladies, Jen Harding (Christina Applegate) and Judy Hale (Linda Cardellini), the series centers on the two women who, in the most unusual of circumstances, form a ride-or-die bond.

The best friends are severely injured as a result of the hit-and-run collision with Ben Wood when we reunite with Jen and Judy. A little ironic, yes? The accident results in unexpected revelations that give the entire final season of the show its bittersweet flavor.

In Dead to Me season 3, Jen has a surprising pregnancy twist, but is this a case of life imitating art? Is the Jen actress, Christina Applegate, really expecting a child again? Well, let’s find it out.

No, Christina Applegate Is Not Pregnant Again: The Dead to Me Cast Did Gain Weight After She Was Diagnosed With MS!

No, Christina Applegate (@1capplegate) is not really pregnant like in the series. Sadie, Applegate and Martyn LeNoble‘s only child, was born in 2011. Other than an intriguing story twist and to further bind Jen and Ben together, the writers didn’t include Jen’s pregnancy for any particular reason. Like their dynamic wasn’t complex enough already!

Viewers frequently wonder whether pregnancy plots on television result from an actress’ actual pregnancies. Furthermore, her weight gain appearance in the latest season added more hints for people to speculate about her pregnancy. Well, the actress was diagnosed with MS while filming Season 3 which explains why she looks too huge in Season 3.

MS is an auto-immune disease that affects the sheath that surrounds nerve fibers, causing communication issues between the brain and the rest of the body. Numbness, tingling, soreness, exhaustion, memory issues, blindness, and paralysis are some of the symptoms. The disorder may result in nerve degeneration or irreversible injury. Christina recently admitted to gaining 40 pounds since receiving her MS diagnosis in an interview with the New York Times. She revealed,

I put on 40 pounds; I can’t walk without a cane. I want people to know that I am very aware of all of that.

However, the actress has maintained her role in Dead to Me: Season 3 despite her health issues. Her performance as Jen Harding is as promising as it has ever been, and Christina did a fantastic job of giving it life. The actress’ condition caused the show’s filming to stop for five months, but she was determined to resume it and finish it because she felt she had an obligation to Liz and to Linda, to our story.

Additionally, Christina Applegate also used a walking stick to support herself at the Hollywood Walk of Fame ceremony, despite not being visible doing so on the show. She has also come to accept it as her “new normal” at this point. During the ceremony, she was also spotted wearing no shoes. On Twitter, she posted the same image and captioned it, “For some with MS the feeling of shoes may hurt or make us feel off balance. So today I was me. Barefoot”

Here Is Why There Won’t Be Season 4 of Dead to Me!

On November 17th, 2022, Netflix released the third and final season of Dead to Me. Yes, there won’t be Season 4 of the series. You might be wondering why one of Netflix’s most popular shows was terminated after season three.

The fact that most Netflix Originals only last two, three, or even four seasons is perhaps the reason why Netflix decided to renew Dead to Me for a third and final season. They chose to give the show a sendoff that ended things on good terms because their metrics most likely indicated that the show would have reached a point of declining returns.

Creator Liz Feldman provided an explanation for the show’s short run of three seasons in an interview with The Hollywood Reporter, stating:

I always knew that it was going to be a short-lived show. I wanted three or four seasons, but I’m realistic in terms of where the show lives. It lives on a platform that doesn’t traditionally give more than three or four, or sometimes even one or two, seasons. I wanted the ending to feel important and not just, like, “Oh shit, we’re going to get canceled!