How Long Are They in the Pods on Love Is Blind? How Do They Know Who Is in It? Time Frame Before the Wedding and the Rules for the Couple Explored! 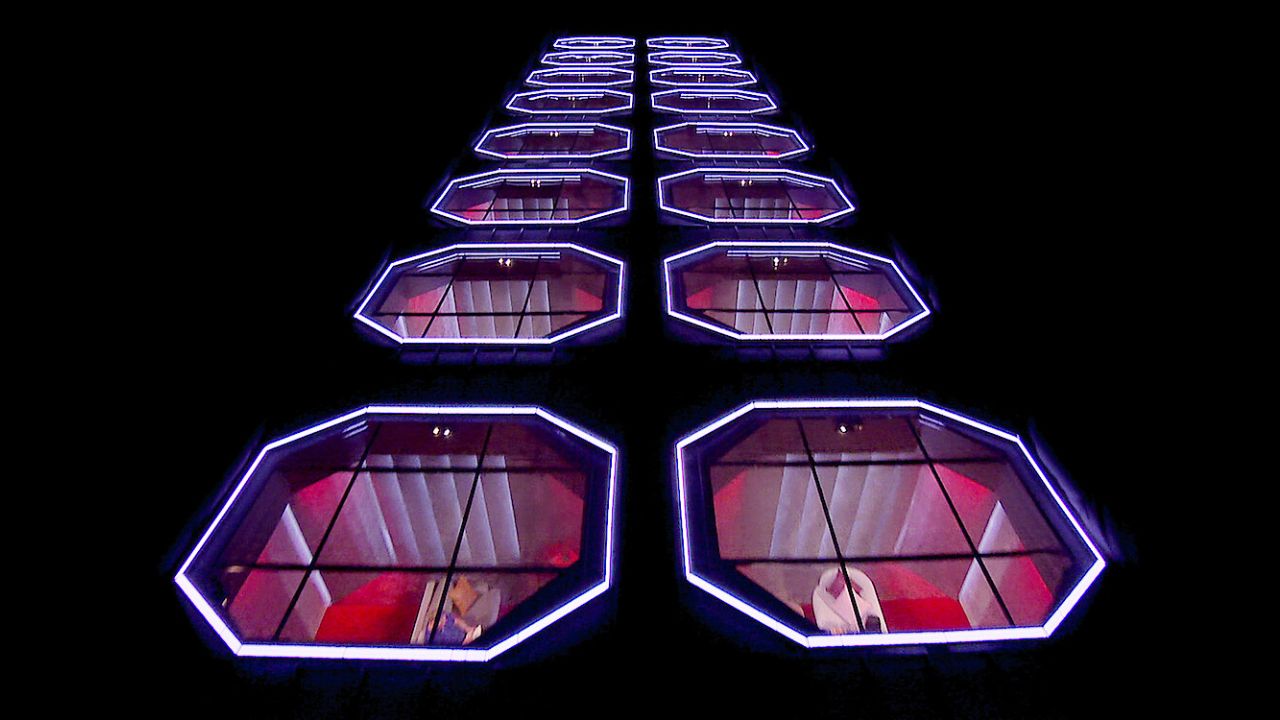 The contestants spend 10 days in the pods on Love Is Blind, getting to know their potential future spouses. The competitors are set up in hotel rooms for the 10 days of the time frame, as they don’t sleep in the pods. As per the rules, they don’t get to see each other. According to executive producer Chris Coelen, “They simply had a small speaker in the front wall and they would hear the other person who was in the other pod.” The couple has 28 days to decide before their wedding.

However, despite using a similar strategy, Love Is Blind considerably ups the stakes for the candidates. The competitors of Love is Blind are only allowed a partial view of their possible spouses or wives, not even a full view of them! According to one of the show’s hosts, Nick, emotional connection rather than physical attraction is the key to long-term marital success. In essence, the candidates are paired up and forced to communicate without being able to see their partner.

As soon as the couples establish a connection through such an arrangement, they meet in person and get to know each other’s families before getting hitched. As might be expected, a ton of juicy drama develops. When one of the contenders looks at their selected companion, they could feel a little repelled.

After making friends in the pods, the new cast members of the third season of the show tried their best to survive in real life. Fans are understandably curious about it and want to know how long are they in the pods on Love Is Blind, and we are here to share their curiosity!

The Love Is Blind Contestants Spend 10 Days in Pods; The Competitors Are Set Up in Hotel Rooms for the 10 Days of the Time Frame, and as per the Rules, They Don’t Get To See Each Other!

As you are already aware, the candidates on the show Love Is Blind don’t stay in the pods for very long, which is only 10 days before seeing their partners in person. As per the rules, they don’t get to see each other. Viewers will get to know 30 new individuals as they enter the pods. Season 3’s four-episode premiere on Wednesday, October 19, to get engaged.

From the first day of the experiment until the very last, viewers will see the romances develop. The pods are around 12 feet by 12 feet in size, so they are neither too big nor too small. There were 20 pods created to provide contestants an opportunity to fall in love, 10 of which were made for men and 10 for women. The couple has 28 days to decide before their wedding.

The pods at Love Is Blind consist of a string of modestly sized chambers furnished with rugs, couches, and a bright blue wall dividing the pods for men and women. Through the wall, the candidates can hear each other’s words but are unable to see each other’s bodies or faces. The show’s goal is to disprove the notion that true love is truly blind.

They have just ten days to decide with whoever they want to spend the rest of their life. The dates only last about 10 minutes each, even though the editing of the show gives the impression that they can stretch for several hours. According to executive producer Chris Coelen (@ccoelen), they simply had a small speaker in the front wall and they would hear the other person who was in the other pod.

Chris Coelen, the show’s producer, told Entertainment Tonight that some competitors didn’t want to leave the pods, ever, proving that they are as comfortable as they appear. He asserted that the longest pod date in Season 1 lasted three to four hours and that many people frequently fell asleep in the cramped space.

Contestants slept in cots inside trailers close to the lounges during Season 1 of the show. The participants were given hotel rooms for Season 2 in a 10-day time frame so they would feel more at ease. Another interesting feature is that the pods are always stocked with a variety of drinks, both alcoholic and non-alcoholic, day and night.

If love is blind, then falling in love with someone based solely on their personality ought to be sufficient. The possibility of couples falling in love inside the pods without ever having met has been demonstrated by this show. However, this happily ever after doesn’t often happen as smoothly as optimistic singles may hope.

As long as it happens within the experiment’s 10-day time frame, there is no deadline by which the couples must become engaged. Six couples exited the pods simultaneously in both Seasons 1 and 2. However, many engagements occurred behind closed doors that the public was not privy to. In Season 2, two more couples got engaged, but sadly, the stories of how they got there were cut. As of now, season 3 is streaming on Netflix.

Before leaving, find out how the Reddit users reacted to Andrew’s fake tears sequence.