Demetrius Calip II’s Dad: Learn About His Father Who Played for the Los Angeles Lakers of the NBA in the 1991 Season! 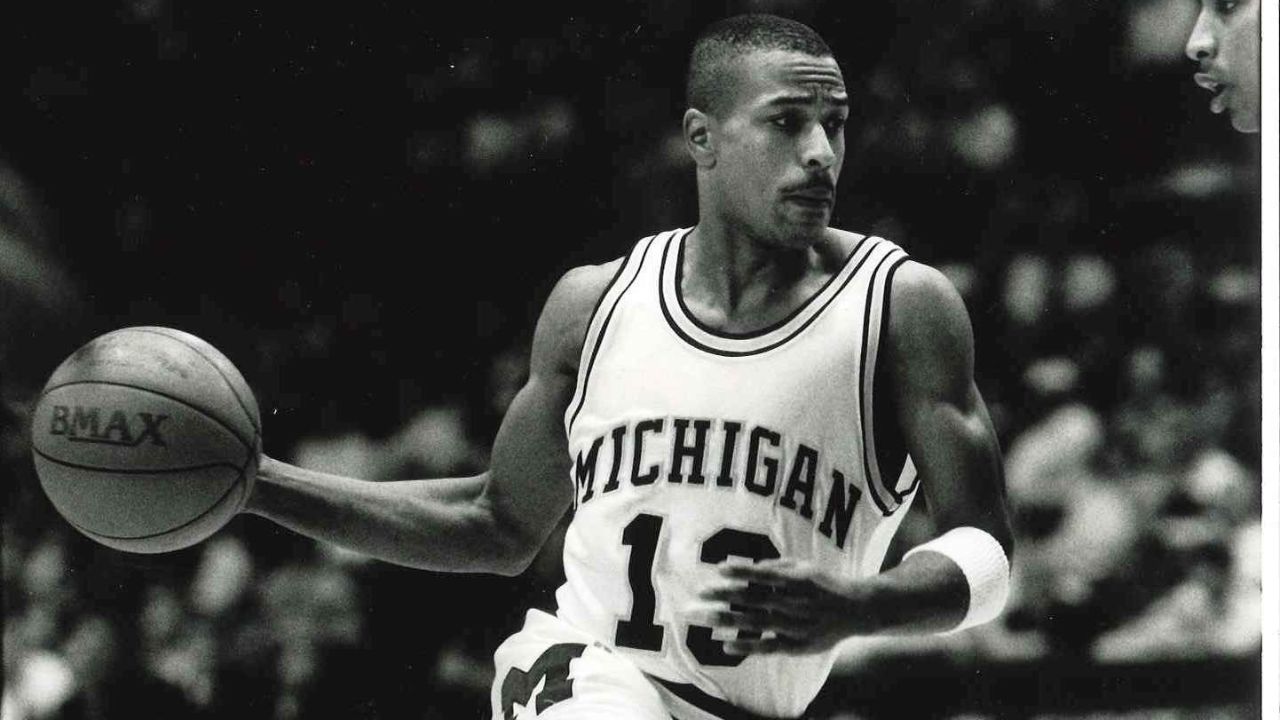 Talking about Demetrius Calip II’s dad, he is a former professional basketball player who played for the Los Angeles Lakers of the NBA in the 1991 season. With the same name as his son, Demetrius is 53 years old in 2022. However, not much information is available about him as he seems to prefer a private life.

Last Chance U: Basketball on Netflix has given the Last Chance U franchise fresh energy by changing the focus from junior college American football to junior college basketball. We see a story of compassion and conviction unlike any other in the series, which features star sportsmen and well-known coaches who will do everything for the wellbeing of their players.

The Netflix series centers on East Los Angeles College’s (ELAC) basketball team, whose players give it their all in an effort to increase their chances of succeeding on the court and, ultimately, joining reputable NBA clubs in the future. The series’ second season, which was just released, features a whole new roster of players for the 2021-2022 session.

Demetrius Calip II aka DC is one of the team’s most skilled players, and basketball is not just a love for him, but also a family legacy. Yes, his father/dad was also a professional basketball player who succeeded to play in the NBA. Impressive, right? Well, let’s know about his father in detail.

Have a look at who Bryan Penn Johnson, Coach Rob, Ken Hunter, and De’Andre Johnson are.

Demetrius Calip II’s Dad: His Father Was a Professional Basketball Player as Well Who Played for the Los Angeles Lakers of the NBA in the 1991 Season!

It’s obvious that Demetrius Calip II‘s dad’s name is Demetrius Calip as well. Born on November 18, 1969, in Flint, Michigan, he played basketball for the Los Angeles Lakers of the NBA in the 1991 season. Before that, he played for the University of Michigan Wolverines, which won the NCAA Men’s Division I Basketball Championship in 1989.

DC‘s dad played with Glen Rice, Terry Mills, Loy Vaught, Rumeal Robinson, Sean Higgins, and Rob Pelinka on the 1988–1989 National Champions squad. He was the team’s scoring, assist, and minutes leader in 1990–91. Eric Riley and Gary Grant were other teammates who attended the University of Michigan. And he was coached by a graduate assistant, Joe Czupek. Additionally, Calip has also starred in two basketball-themed films: Blue Chips (1994) and Eddie (1996).

However, we’re unaware of how Demetrius Calip II’s dad’s career ended or what he is up to these days. Also, DC doesn’t really post anything about his father on his Instagram. We’ll get back to you as soon as we get information about him. Now let’s get to know how much of a good player Demetrius ”DC” Calip II is.

DC had an outstanding basketball resume during his high school career. Even though he attended Taft High School in Chicago, Illinois, he was a member of Nike’s Elite 100 in 2018. It’s interesting to note that he attended the 2019 NBPA Top 100 Camp as well. He was able to land a position at the University of Illinois (UIC) thanks to his effort and abilities.

DC’s inclusion in the UIC Flames was a big benefit considering his standing as an NCAA Division I athlete. DC was only able to play in two games with the Flames before being forced to depart the Division I circuit due to the Covid-19 outbreak and other causes.

DC signed the ELAC Huskies for the 2021–2022 season, and the squad regarded him as one of its finest players. That does not imply that his time working for John Mosley was trouble-free, either. In fact, he was forced to miss the team’s first contest in San Francisco. He quickly made a comeback though and has since appeared in 20 games for the Huskies. He participates in each game for around 10 minutes and scores 5.6 points on average.

Demetrius “DC” Calip II is still associated with ELAC as of this writing and participating in the 2022–2023 session. His team has won six of the previous eight, and there are still plenty of competitions ahead. The athlete seemed motivated to put in a lot of effort and play in the Power Five conferences shortly. DC appears to be more committed than ever to the game and gets along well with his teammates.

Even though DC feels the weight of his dad’s legacy, he is committed to carving out a future for himself. The athlete is currently residing in Los Angeles, California, and appears to have a knack for social media. The Husky is set to play a significant part in the Netflix series should it be renewed for a third season, as well as in the success of his team.