Decuma are New Arrivals on Another Life and They are Bad News! 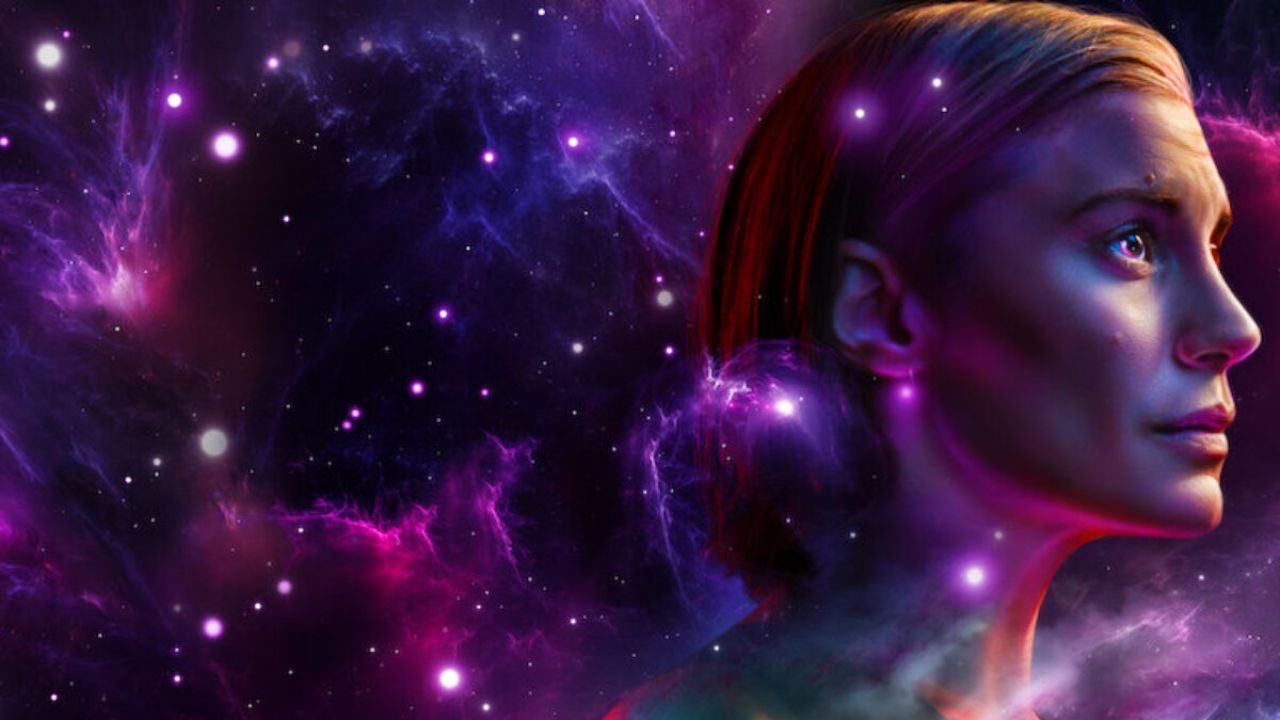 Decuma feature on Another Life Season 2 Episode 8 titled ‘Just a Rat in a Cage.’ The introduction of Decuma makes little sense to the overall narrative of Another Life.

One of the wonderful aspects of science fiction is its seemingly infinite possibility for introducing new creatures, technologies, and concepts. But there is a proper method and an incorrect way to achieve things.

Introducing a new, unexplained species in the 8th episode of a 10-ep season and using them mostly as an excuse to reinforce a previous argument about the foolishness of blindly colonizing new worlds plus a method to reintroduce Niko and Richard to the main storyline struck me as the odd approach.

Just a Rat in a Cage finds Katee Sackhoff‘s Niko and Tongayi Chirisa‘s Richard getting up naked, prisoners and lab rats onboard a mysterious spacecraft, following some horrific but probably illusory torment.

When they are opened up, probed, examined, and spied on, they both presume the worst and resort to violence, which is usually the case in these places. There’s an interesting point when some of the ship’s technologies give Niko weird lights, but not Richard.

After swiftly establishing this premise, Just a Rat in a Cage introduces Paula, whom Niko discovers in an ancient ship close by, to provide some explanation.

The Decuma are the newcomers to Netflix’s Another Life. They are anything but good news. Decuma arrived on the colonial planet a week after Paula and the others and slaughtered the vast majority of the inhabitants.

Their machinery is locked with bio-scanners, which may be readily circumvented thanks to the number of amputated limbs laying around, and they can change other species into Decuma, a process marked by a color-changing bracelet, the symptoms of which Paula begins to show.

Niko, like any good leader, mercilessly kills her and then goes about freeing Richard.

This entire endeavor is a waste of time and exposes several of Another Life‘s most terrible flaws. Sure, it’s vintage sci-fi territory, presenting a new race and allowing us to put together what they’re all about alongside the protagonists.

But, in the broad sense of the word, the Decuma don’t appear to make much of an impact. Sure, you could claim that if you were wandering space, not everything you came across would have any relevance to anything else, but this is a TV program, not a realistic journey from IRL, and there is still stuff like consistency and rationality to contemplate.

Take a look at the Mass Effect franchise; we don’t think it’s unreasonable to imagine it impacted Another Life. That has many variations – the second game is constructed on a foundation of distinct objectives and experiences that have no direct bearing on the main storyline.

The important difference is that they are essential to worldbuilding and character development. Another Life isn’t doing anything to construct a setting or develop its people.

The Decuma do not help in this regard. They’re primarily a plot point, an opportunity for some drama and suspense, and for Niko and Richard to finally find that their craft has troves of knowledge about the Achaia, particularly maps to their different artifacts.

One gets the impression that the authors popped up with the idea of Niko and Richard being stuck before they came up with a mechanism to send them home, and the Decuma were created solely to serve that purpose. That isn’t exactly good storytelling or writing.

Earth’s events are also boringly predictable. It’s all about demonstrating Seth’s villainous credentials — the team has been brainwashed – and linking in both Erik as an anti-establishment comrade and William’s re-reset growth.

The overall impression is of parts being hurriedly moved into place to aid the finale; of writers attempting to find a route to an already pre-determined ending. The show suffers from a lack of organic narrative in this episode, which may leave persistent wounds in the following two episodes.

Before you leave, check out the recap of Season 1 and details of the Season 3 release date! In addition, learn about Iara actress Shannon Chan-Kent.