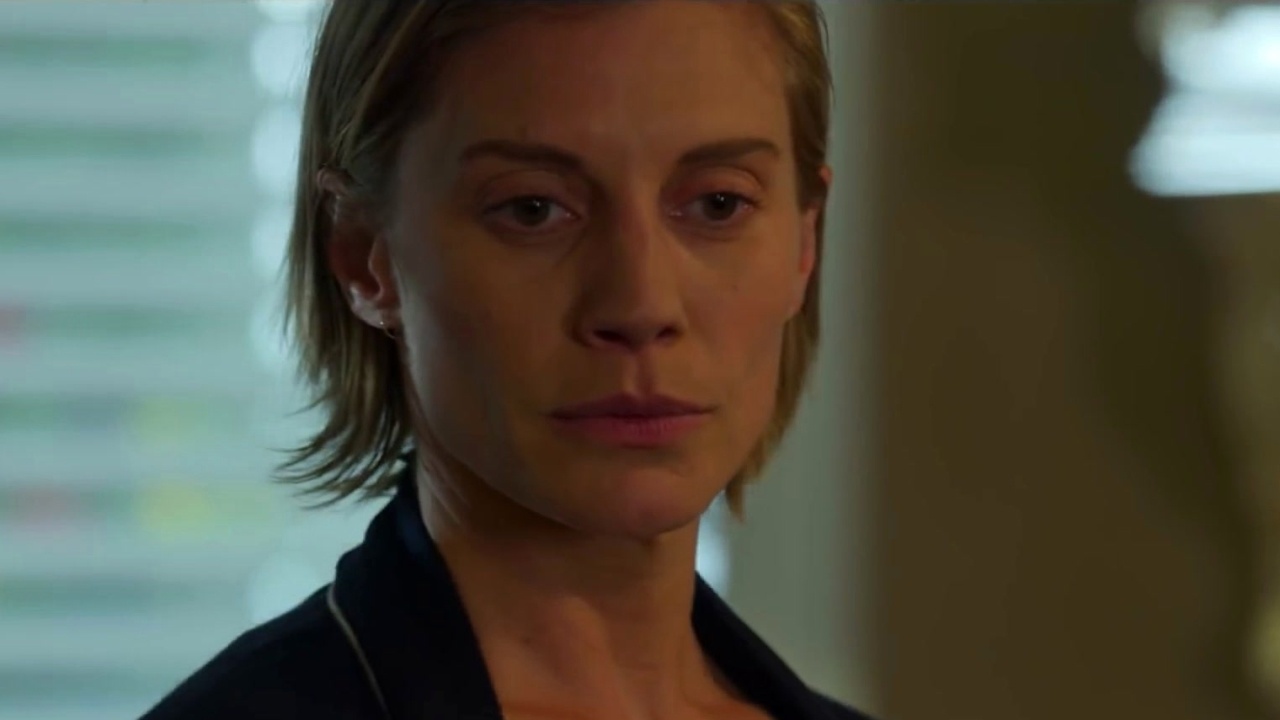 It’s been a pretty long road for Niko’s team, and an even prolonged one for fans who have been waiting for Another Life season 2 to debut on Netflix.

But now that it’s finally here, fans are eagerly awaiting to witness what transpires next. The issue is that a Season 3 appears to be doubtful. Despite a poor critical reaction for the debut season, Netflix revived Another Life based on user interest.

But, with such a long gap between seasons, not to forget the astounding budget that sci-fi series like this requires to stay on the air, we’re here trying to predict when Another Life may mark its return for season 3, if at all.

Another Life Season 2 was approved approximately a couple of months after the inaugural season premiered in July 2019.

That kind of hiatus is common for a Netflix Original like this, so don’t count on hearing anything definitive about season 3 until the close of December at the earliest.

However, if the Netflix deities do opt to delight the fans and extend Another Life for a third installment, we expect it to arrive in late 2022, or possibly even early 2023, given the amount of post-production work that would be needed.

Another Life simply would not be the same in absence of its star and producer, Katee Sackhoff. Unsurprisingly, she has stated a willingness to continue this program for multiple seasons.

During an interview with Collider back in 2019, Sackhoff said:

So, we know where the show potentially will go for the first three seasons. As an actor, that was new for me. To really be a part of those conversations and to have an opinion was really cool. I love this character, and I love the cast and the crew, and I want to do everything in my power to see it come back, for many years.

If Another Life returns for a Season 3, Katee will most likely be joined by the following cast members. Justin Chatwin as Erik Wallace, Samuel Anderson as William, Elizabeth Ludlow as Cas Isakovic, Lina Renna as Jana Breckinridge-Wallace, Selma Blair as Harper Glass, and Tongayi Chirisa as Richard Ncube.

On the other hand, Dillon Casey/Seth Gage, Blu Hunt/August Catawnee, and Alex Ozerov/Oliver Sokolov are three actors/characters who are unlikely to return, however, they could appear in flashbacks.

Before you leave, check out the quick recap of Another Life Season 1. Plus, learn about Decuma!