Another Life Season 1 Recap – Check Out the Quick Summary! 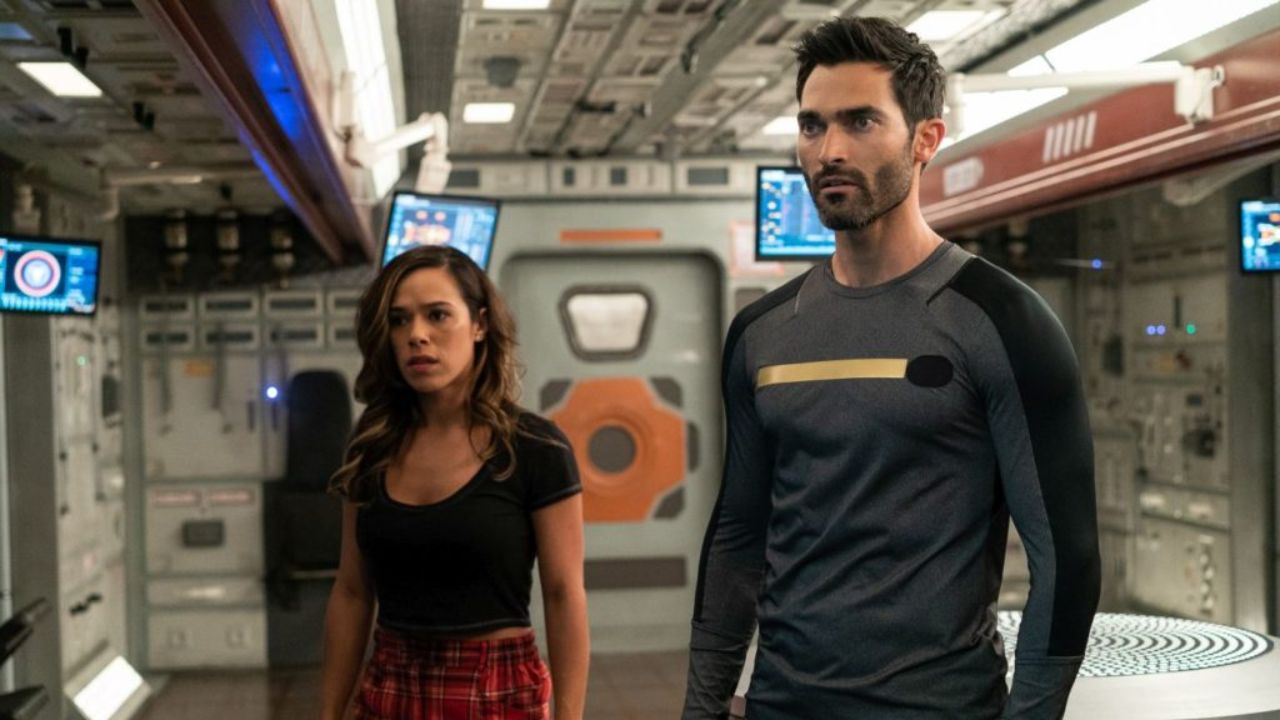 Check out the complete Another Life Season 1 recap. Here’s how the story unfolded in the debut season of Another Life with the full summary of the events.

A lot has transpired in the world since, such as the outbreak of a worldwide COVID-19 pandemic, which has resulted in all of us viewing a lot more streaming shows during the last couple of years.

Katee Sackhoff herself has been through a lot! She’s become a part of the live-action Star Wars universe, owing to a recurrent role in The Mandalorian Season 2, a series that has aired two seasons since the last time we witnessed a new episode of Another Life.

Anyway, Another Life aficionados, your wait is over! Season 2 is finally here, and you can bet it’s going to be a wild journey. But, because it’s been so long since the conclusion of Season 1, here’s a recap and a brief overview of where we were when the show ended the first time.

Another Life Season 1 Recap in Brief

The journey to Achaia‘s homeworld was not without incident! Along the path, ambassador Sasha (Jake Abel) was taken over by an Achaian parasite and murdered when he endangered the life of Zayn (JayR Tinaco).

And now Javier (Alexander Eling) has one of those bugs in his skull, but Salvare’s A.I. William (Samuel Anderson) has found a way to make the pathogen less vicious.

William also built a new synthetic life form that developed its own personality and gained autonomy from its maker. That can’t be good!

August’s (Blu Hunt) unexpected childbirth is another aspect that can’t be healthy. On the plus side, Zayn and Bernie (A.J. Rivera) got together.

But the major news at the end of Season 1 was the Salvare’s approach to the Achaian home planet. It was revealed they were on their way to a planet called Zakir, which had one of the Achaia’s crystalline alien buildings fall on it.

How Did Another Life Season 1 End?

The parasites subsequently devoured every living creature on Zakir, turning it into a cemetery. So, Earth’s fate is uncertain!

With the approval of the Salvare’s lone survivor, commanding general Niko deployed Salvare’s formidable weaponry to annihilate the crystalline attacker.

That was a bad move since it gave a warning to the Achaia, who promptly turned up and destroyed all of Zakir to smithereens.

As a result, the Salvare crew must now endure a confrontation with the Achaia and their planet-annihilating firepower. It’s going to be a difficult season!

Another Life Season 2 is currently streaming on Netflix.

Before you leave, check out the latest updates on a potential Season 3 plus meet Iara actress Shannon Chan-Kent. In addition, grab details of Decuma!