Darren Schaefer on DB Cooper: The Podcast Host Talks About Multiple Theories in ‘The Cooper Vortex’! 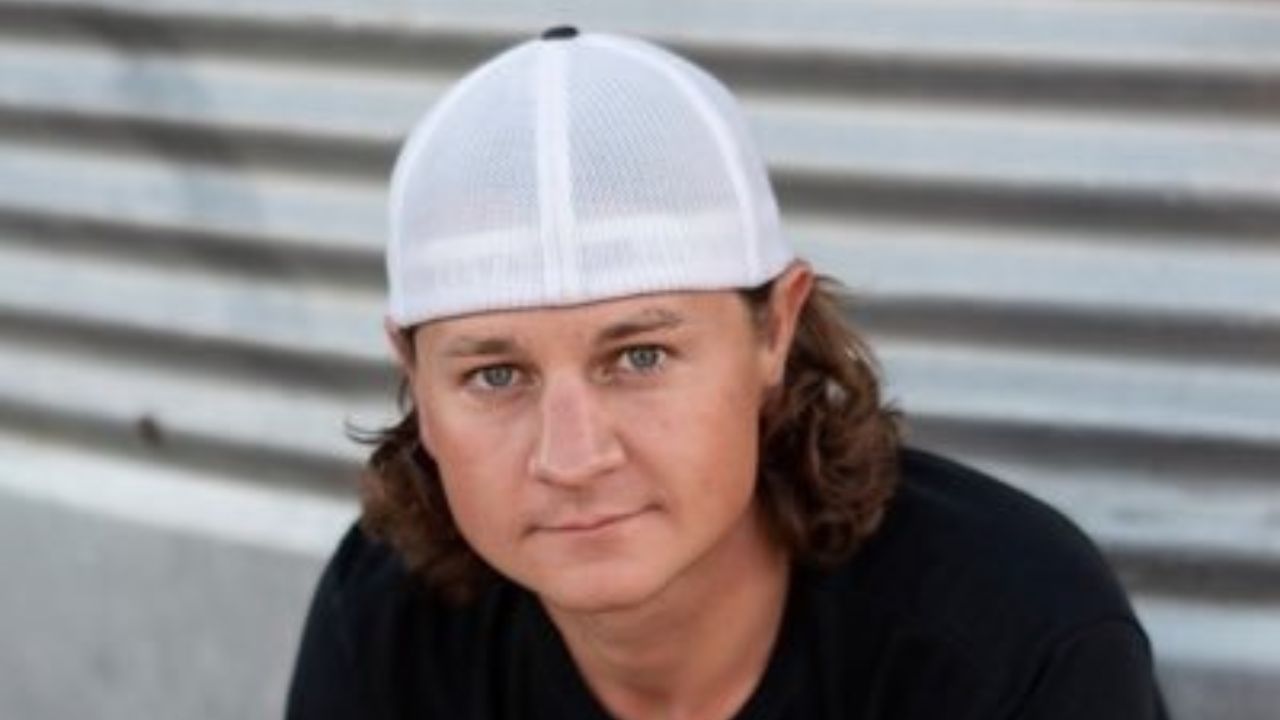 Many viewers wonder who Darren Schaefer is after watching ‘D.B. Cooper: Where Are You?!’ on Netflix. Well, he is the host of a podcast named The Cooper Vortex which consists of 64 episodes. All of the 64 episodes are about different theories of DB Cooper which Darren Schaefer discusses with the case specialists.

The Netflix original series ‘D.B. Cooper: Where Are You?!‘ covers the multi-decade inquiry into the skyjacking committed by the mysterious person whose identity is still a mystery. The four-part Netflix series analyzes some of the most popular ideas regarding D.B. Cooper‘s identity.

The series, which premiered on July 13, also introduces viewers to a slew of serious D.B. Cooper admirers who have dedicated their lives, reputations, or material wealth to building a case for their favored suspect. The case has captivated people all across the world, and DB Cooper has emerged as a legendary character.

People who have committed their lives to learn who he is have been fascinated by the fact that he was able to commit what could be described as a perfect crime. The money he took is another item that keeps people thriving.

Recently, many fans have been interested in a podcast titled The Cooper Vortex. The podcast is hosted by Darren Schaefer and Russell Colbert. Many people wonder about the podcast and what Darren Schaefer really talks about in the podcast. Well, we’ve got you covered.

Darren Schaefer From ‘The Cooper Vortex’: The Podcast Talks About Multiple Theories About DB Cooper!

How far are some people willing to prove that they are right? It turns out that they do, especially when it comes to competing to be the detective who can eventually claim to have identified D.B. Cooper. When the mysterious criminal wore sunglasses, a business suit, and a slim black tie to hijack a plane headed for Seattle and make off with $200,000 money, it created the holy grail of American mysteries.

Was the hijacker Robert Rackstraw, a former pilot from the Santa Cruz area who served in Vietnam and may have also been a CIA agent? In what author and former TV producer Tom Colbert called his historic fight for the truth, he is the suspect who has been actively supported by Colbert and his volunteer cold case team of retired investigators.

Or was Cooper a dead employee of a retirement community in Santa Rosa who had previously worked for Boeing? Or was he a separate Vietnam veteran who was detained in the early 1970s for planning imitation hijackings? Some attendees at the yearly CooperCon festival claim to prefer Barbara Dayton, a transgender woman who once served in the Merchant Marines and claimed to be D.B. Cooper.

Darren Schaefer, host of the podcast The Cooper Vortex, and other experts claim to be interested in a more recent theory that the hijacker was a Canadian who took the name of the pilot hero from a French-language comic book.

Darren Schaefer’s podcast consists of 64 episodes of DB Cooper’s theories. He talks about every possibility with different specialists, including FBI agents, retired FBI agents, DB Cooper fans, authors, radio hosts, and others in each of the episodes.

Furthermore, Darren Schaefer has gone on multiple other podcasts like Frozen Truth and Man Tools Podcast to talk more about theories regarding DB Cooper.

The Netflix documentary seems more concerned with the nature of peoples’ obsessions than it does with trying to disprove any of these theories. Numerous books, movies, TV specials, and feature films have been written about Cooper.

The Netflix series also depicts the hijacking in its unique cultural perspective with its ’70s pop song and graphics. Air travel had become more widely available, but despite the fact that plane hijackings had virtually become a daily higher status, there was absolutely little airport security.