Brian Ingram Was the First Person to Discover D.B. Cooper’s Money: A Complete Breakdown on the Hijacking Incident! 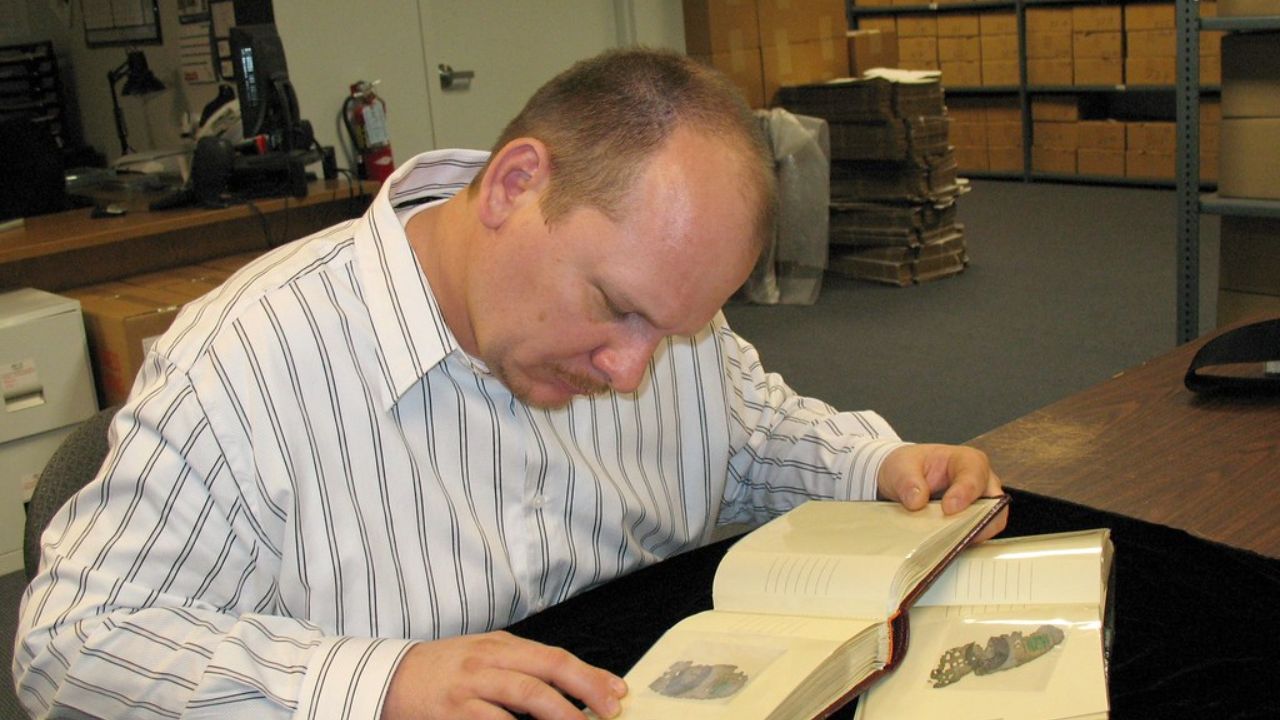 You may already be aware of Brian Ingram and the D.B. Cooper hijacking incident. Recently, the Netflix docuseries D.B. Cooper: Where Are You?! was released, and fans are eager to learn more about the people who are involved in the incident, including D.B. Cooper and Brian Ingram. Some believe that the money was found in 2020, while others assert that it is gone and no one has yet discovered it. Here is what we know so far about the D.B. Hijacking incident!

D.B. Cooper: Where Are You?!  is a Netflix documentary miniseries which was premiered on July 13, 2022, directed by Marina Zenovich. The docuseries explores Cooper’s 50-year search for justice after he stole $200,000 and took off in a Northwest Airlines passenger plane in November 1971.

In the series, a skyjacker escapes with a bag of stolen money in 1971 after jumping out of an aircraft. His identity is still a complete mystery even after many years.

The docuseries is equally as much about the people who have pursued every clue and believed they had found the person known to everyone as D.B. Cooper, only to be disappointed. One of them is Tom Colbert, who has been looking into the matter for more than a decade and still believes he has located Cooper and has the necessary proof to back him up.

In the miniseries, we also learn about Dick Briggs, a stocky man who for years claimed to be D.B. Cooper despite not resembling the hijacker described by eyewitnesses as sporting sunglasses and a suit.

After the recent release of a Netflix documentary miniseries, D.B. Cooper: Where Are You?!, people are searching for more information about the incident. So, let’s find out detailed information by reading this article!

Previously, we touched on Darren Schaefer and Bruce Smith.

D.B. Cooper Hijacking: Who Is Brian Ingram? Everything You Need to Know About the Incident!

An unnamed individual hijacked Northwest Orient Airlines Flight 305, a Boeing 727 airplane flown by Northwest Orient Airlines, in American airspace on the afternoon of November 24, 1971. The man was introduced to the media as D. B. Cooper. Recently, D.B. Cooper: Where Are You?!  a Netflix documentary miniseries was also released based on the incident.

The man bought his flight ticket under the name Dan Cooper, but due to a misunderstanding in the news, he became known as D. B. Cooper.

In 1980, a little portion of the ransom was found close to the banks of the Columbia River, further complicating the story.

Now, whenever D. B. Cooper’s name pops up and people talk about the ransom money, Brian Ingram also comes up. Brian Ingram was 8 years old and camping with his parents by the Columbia River in Washington State in 1980 (nine years after the Cooper kidnapping), he discovered a considerable amount of rotting $20 dollars hidden in the sand.

The majority of the money was lost forever. However, the money that had been found was carefully examined and kept on hand for a while as part of the investigations.

But in 1986, Ingram, who was 14 at the time, and the insurer for airline Northwest Orient eventually divided the recovered money. The FBI kept a few notes as proof.

For Ingram, there were both immediate and long-term advantages. Ingram made an astounding $37,000 by auctioning off fifteen of the notes he got in 2008!

This modest collection of notes is one of the few pieces of case-related evidence. Cooper was never located, but he went on to influence culture. Many claims that Cooper passed that autumn, but others assert that he lived and may even be alive now.

Numerous theories and controversies have emerged about the case and the docuseries.