Could DB Cooper Still Be Charged? Why Did He Ask For Four Parachutes; Is the Case Solved in 2022; Will He Ever Be Found? 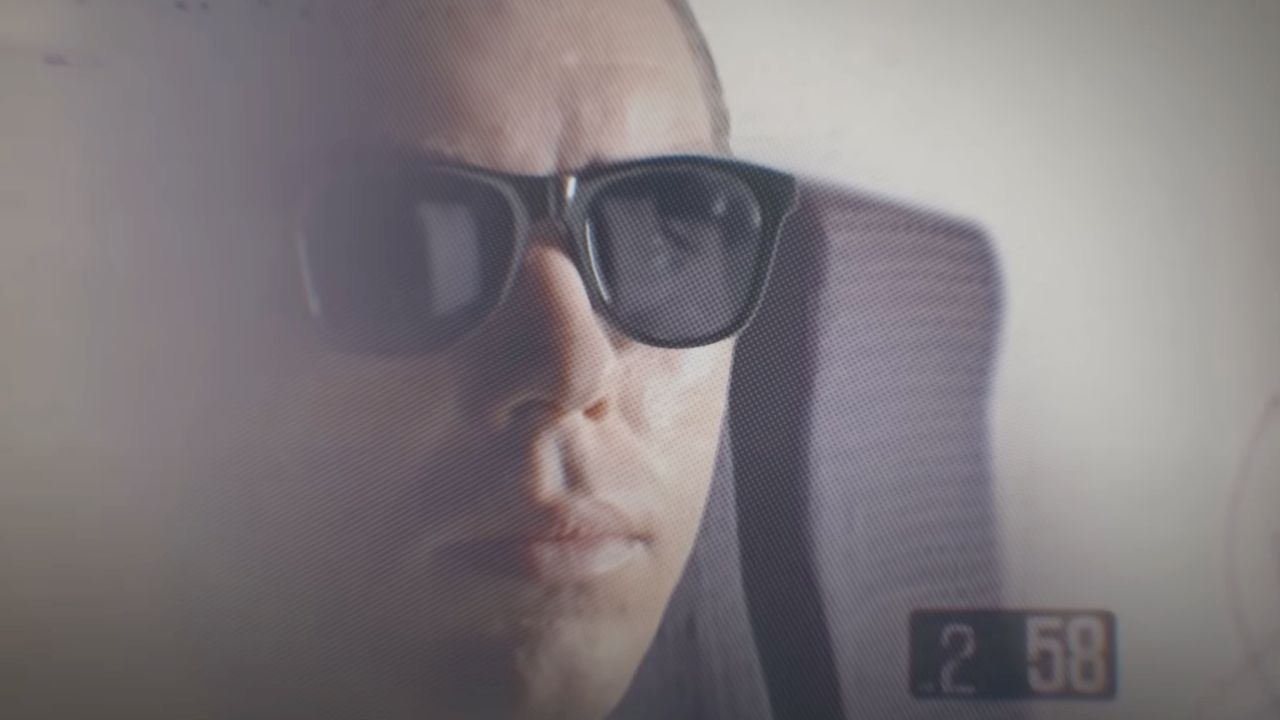 After watching the Netflix documentary, many viewers wonder could DB Cooper still be charged? After such a long period, nobody is quite certain who D.B. Cooper was or where he is now. He did take $200,000 and four parachutes to survive the drop and escape with the parachute. We are still unsure if he will ever be found and why he hijacked the plane. Go through the article to know if DB Cooper will still be charged or not, and find out where he is now!

The four-part Netflix documentary D.B. Cooper: Where Are You?! explores both Cooper‘s reputation and a writer’s legacy. Along the way, the investigators looked into several suspicions. A man by the name of D.B. Cooper, who would later become famous, leaped out of the plane in November 1971 after a spectacular plane hijacking for $200,000 and disappeared without a trace.

Now that we know more about the case many viewers wonder after such a long period could DB Cooper still be charged? Go through the article to learn more!

Could DB Cooper Still Be Charged? Why Did He Ask For Four Parachutes; Is The Case Solved In 2022; Will He Ever Be Found, Where Is He Now?

The Netflix original series D.B. Cooper: Where Are You?! follows D.B. Cooper as he investigates the infamous case of plane hijacking. The author, Tom Colbert’s, independent investigation, which followed the course of the crime and identified every potential suspect, is the main emphasis of the show.

Even though a few people claimed to be Cooper, none of them appeared as Robert Rackstraw. Rackstraw was the result of Colbert’s ten-year search for the skyjacker, and after that, he stopped looking for anyone else.

The four-part documentary examines the puzzling case of D.B. Cooper, a man who, hijacked a flight from Portland to Seattle and demanded a $200,000 ransom before jumping out of the plane over Washington. Cooper, is said to have jumped from the aircraft with money. Despite searching for Cooper and his body for hundreds of hours, authorities were never able to locate him, and solve the case.

The flight was only scheduled to last 37 minutes, but immediately after takeoff, the man presented a letter to a flight attendant. According to the letter, he carried a b*mb in his briefcase. He then cracked it open a little to see red cables and sticks.

When Tina Mucklow, a stewardess, asked to inspect the b*mb, she was met with eight red cylinders that she mistakenly thought were dynamite. D.B. Cooper left the plane with the money and a four parachute 20 minutes into the journey, and he was never seen again.

In just a suit and loafers, Cooper had parachuted into a harsh wilderness in Southwest Washington in the middle of the night. Police spent days searching for a body in the region where they believed he may have landed.

Nobody is quite certain who D.B. Cooper was, or where he is now. But over the years, there have been a lot of suspects and hypotheses. Although no one is certain, it is believed that Cooper has passed away. He might not have survived the jump from the plane or, given that he would be 95 years old today, might have passed away very recently.

Due to this, several conspiracy theories contend that he did request four parachutes to survive the drop and escape with the parachute. Later, it was said that the parachutes were found, but a month later, it was determined that it wasn’t the hijacker’s parachute because it was made of the incorrect materials and had the wrong design.

Cooper’s identity hasn’t been established, and many sleuths aren’t convinced if he even survived the jump. The hijacking is the longest-running unresolved case of its kind in FBI history and has baffled both official and unofficial investigators for decades.

We may claim that D.B. Cooper may undoubtedly face charges as a result of the Netflix show exploring the ideas and potential suspects surrounding one of the biggest mysteries in US criminal history.