Is Camille Pregnant in Emily in Paris Season 2? When Did She Find Out About Her Pregnancy? 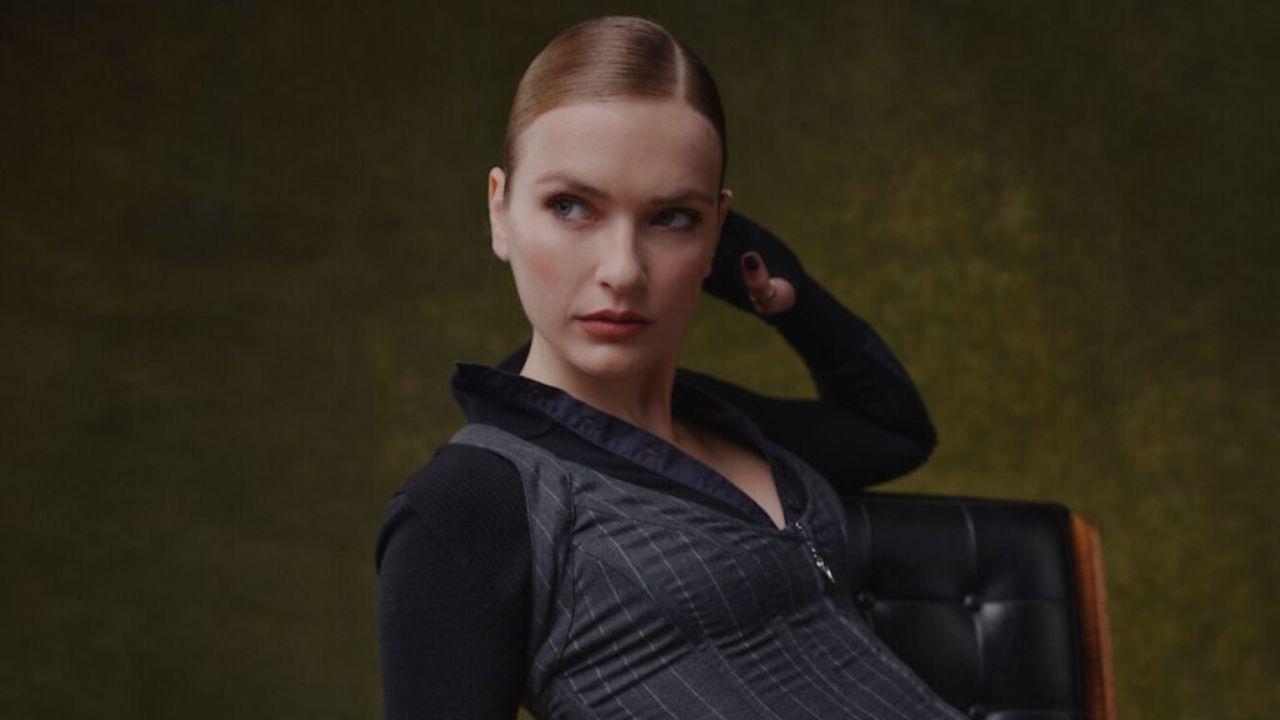 Camille, one of the characters of Netflix’s Emily in Paris, is pregnant with Gabriel’s baby in season 2. As we can see in the final episode of the season, Camille discovers her pregnancy while traveling to Greece with Sofia. Later, she runs back to Paris to inform Gabriel, who has long wished to have children and settle down in life.

The romantic series Emily in Paris on Netflix follows Emily Cooper (Lily Collins), a Chicago-based marketing executive who moves to Paris to work as the American voice for the French marketing firm Savoir. Savoir is closed down in the third season of the show after Sylvie, Julien, and Luc resign and form another company. Despite the fact that Emily joins Sylvie’s company, Sylvie fires her for failing to resign from Savoir, leaving her jobless. Nonetheless, she continues to come up with amazing and innovative ideas.

The third season of Netflix’s romantic series follows Gabriel and Camille‘s relationship, which they rekindle in the second season finale. Gabriel, who is unaware that Camille has returned to his life after breaking a pact she and Emily Cooper made, begins to consider the next stage of his life with his lover.

After renovating his restaurant with the assistance of Antoine Lambert and Alfie, he decides it is time for him to marry Camille. In the third season finale, Gabriel reveals the reason for his desire to marry Camille to Emily, raising the question of whether she is pregnant. So, here’s everything you need to know about it!

Previously, we touched on who Kate Walsh is dating.

Emily in Paris: Camille Is Indeed Pregnant With Gabriel’s Baby in Season 2 of the Show; Everything You Need to Know About Her Pregnancy!

Camille is indeed pregnant with Gabriel‘s baby in the second season of Netflix’s Emily in Paris. After a slightly slower season, everything came crashing down on Camille and Gabriel at their engagement party after she revealed she was pregnant.

When Camille and Gabriel reconcile in the second season finale after their relationship was strained by Emily‘s presence. Camille, on the other hand, grows estranged from the chef when she becomes intimately involved with Sofia, an artist whose installation is displayed in the art gallery where she works.

Camille and Sofia travel to Greece under the guise of assisting the artist, and they form a strong bond. Camille completely ignores Gabriel, prompting the chef to seek solace in Emily. Gabriel’s words and actions indicate to Emily that the former’s relationship with her is merely symbolic.

However, the same Gabriel absolutely amazes Emily by unexpectedly expressing his desire to marry Camille. She discovers she is pregnant while in Greece and rushes back to Paris to tell Gabriel, who has been longing to have children and finally settle in life. He’s always wanted to be a Michelin-starred chef, own a bigger and better restaurant, and have children.

As a result, when she returns to his life from Sofia to reveal that she is pregnant, he aspires to do the same. The chef must have assumed Camille’s pregnancy would bind them together as a family, leading him to consider marrying her and forgetting how she treated him while she was away in Greece.

Similar to Camille, Sofia must have believed that she and another man’s child cannot be together. She may not want to be in a relationship with the artist if there is a baby who is not related to the latter. As a result, after nearly cutting him off from her life, she agrees to marry Gabriel.

Camille hasn’t been seeing anyone other than Gabriel and Sofia, so Gabriel is the father of the former’s child. She decides against reuniting with Sofia and proposes to Gabriel because the chef has become an unavoidable presence in her life as a result of their child. She even ends up at the altar to marry her baby’s father, but she decides against it when she realizes she doesn’t love him and he doesn’t love her wholeheartedly. As a result, Camille may return to Sofia to reunite with her, and the two of them may become the mothers of her unborn child.

Gabriel forgives Camille and ignores his feelings for Emily after realizing he is going to be a father. He imagines a future with her and their child, albeit half-heartedly. Her pregnancy may have a negative impact on Gabriel’s future now that she has broken up with him. Gabriel and Emily confess their feelings for one another in the third season finale.

However, Emily may be unable to reconcile with Gabriel without taking into account the unavoidable presence of the latter and Camille’s baby. Emily understands that marrying Gabriel is a life-changing decision because she will become a stepmother in the near future if the same thing happens.

We can expect to see how Camille’s pregnancy influences Emily’s decision about a future with Gabriel in the show’s upcoming fourth season. If she is unwilling to accept her and her baby’s importance in Gabriel’s life, her feelings for the chef may torment her until she is able to bury them in a corner of her heart.