How Did the FLDS Make Money? Is It Still Alive? More Facts About the Church! 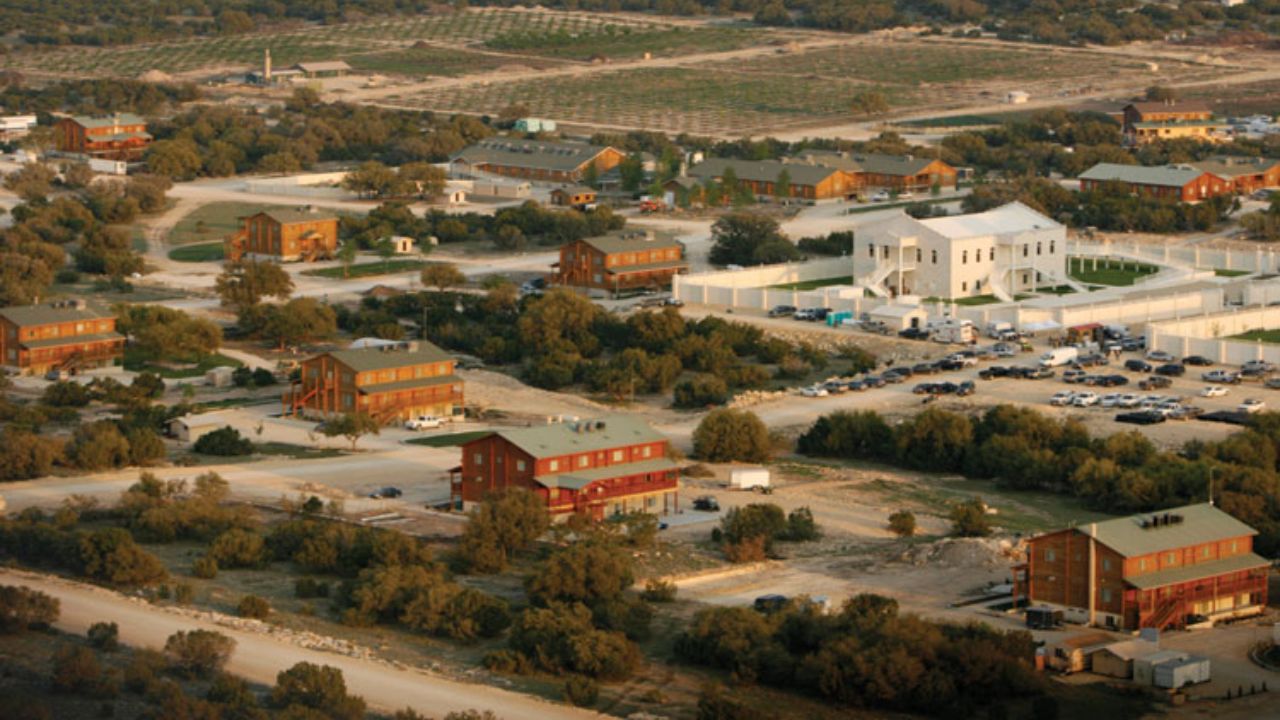 'How Did The FLDS Make Money?' is currently trending as viewers are looking for more information on the Fundamentalist Church of Jesus Christ of Latter-Day Saints (FLDS) with the release of Netflix's Keep Sweet: Pray and Obey. Viewers wonder if the organization is still alive. Moreover, Warren Jeffs was the prophet of the church who had at least 78 wives. Follow the article to know facts about the FLDS and detail on how they made money.

Keep Sweet: Pray and Obey is Netflix's newest true-crime series, which delves into the culture, practices, and abuses committed by an extremist offshoot of the Mormon church known as the Fundamentalist Church of Jesus Christ of Latter-Day Saints (FLDS) under the leadership of Warren Jeffs. He is currently serving a life term plus 20 years in jail in Palestine, Texas, for sexually assaulting two girls, but his abuse was far more widespread.

The documentary delves into the church's culture and customs, such as establishing patriarchally defined gender roles within the society and distancing themselves from the secular world in order to practice polygamy, which is prohibited in the United States.

It also explains how previous leader (called Prophet) Warren Jeffs rose to power and replaced his father Rulon, and how his dictatorial leadership exacerbated corruption and abuse, including sexual assault of youngsters.

After the series delved into the culture, practices, and abuses committed by FLDS, the viewers are interested in finding out information about FLDS including the finance behind it. So, how did the FLDS make money? Let's find out by reading this article!

Here Is How FLDS and Warren Jeffs Made Money: Know if the Church Is Still Alive & More Facts!

Everyone thinks of real estate as a way to earn money but Warren Jeffs who was the leader of FLDS took it too extreme. By 2006, he had collected more than $100 million in the property before being entangled in the many legal fights that ultimately lead to his imprisonment. Jeffs and the FLDS controlled land in several states, including Colorado City, Arizona, and Hildale, Utah.

The FLDS was founded in 1954 by LeRoy Johnson. Many of these Short Creek members donated their houses and properties to a church trust known as the United Effort Plan (UEP). The UEP was successful in collecting approximately 700 properties, and whoever was in control of the FLDS basically ran the UEP.

Jeffs was able to continue making money by exploiting construction services to expand his enterprise. Because he had many followers who felt his word was biblical, the men and boys would frequently work for little or no pay and help him build properties. This meant that Jeffs could underprice opponents on high-paying building contracts and pocket all of the profits for himself. He would also allegedly sell off empty areas of the property under his control for extra cash.

But these were not the only way he was able to get money. According to the sources he was directly able to take money from the members of FLDS because of his influence. Although Jeffs had easy access to money in the form of land and free or low-cost labor from his followers, he still needed some type of stable income flow.

It is also a fact that Jeffs had complete control over his followers' life; as the head of the FLDS, he was the only one able to conduct weddings. He gave his male followers multiple brides (usually minor brides) and also had complete power to toss them out of their own houses or rearrange women and children at any time as punishment.

Warren Jeff was also involved in government fraud. Warren Jeffs got his funds in a variety of ways, including unlawful and unethical means that were incredibly difficult to track down. After Warren Jeffs was already in jail, it was found that the church and Jeff's brother, Lyle Jeffs, were involved in unlawfully utilizing SNAP funds.

Even though the leader of FLDS had a big influence and many people followed him it seems that he mainly got money for FLDS by exploiting its members and taking advantage of their beliefs.