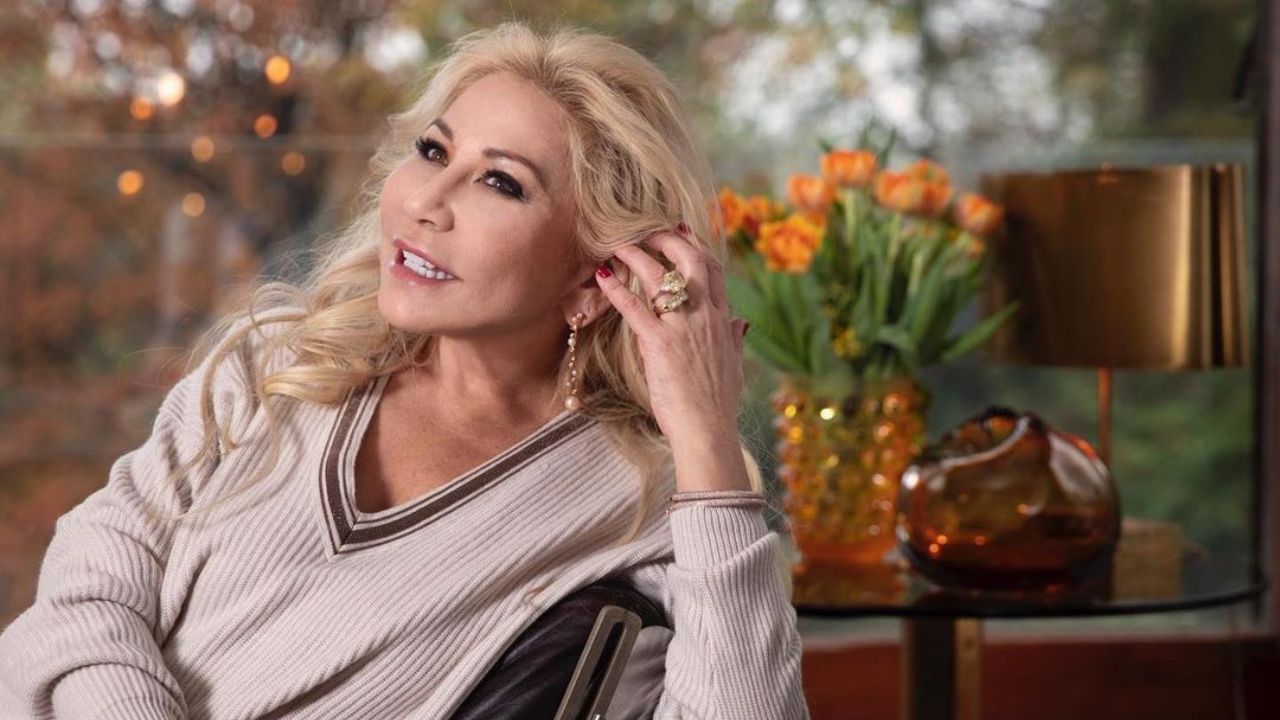 Anna Shay is the wealthiest person on Netflix's Bling Empire, as evident on her Instagram. When it comes to her husband and kids, Anna has been divorced four times, and from her past relationship, she has a son. Fans think Anna from Bling Empire is on drugs. She was previously arrested for driving under the influence of alcohol or drugs in Orange County, California.

The stereotype of reality shows is they are expected to be competitive shows with cast members as their participants. However, a new reality show, Bling Empire was released on 13th May 2022 on Netflix, and although only the first part has been released so far, as per officials, the show will have exactly sixteen episodes and will be filled with eleven cast members.

Anna Shay is the richest cast member of the Bling Empire, and now, everyone is invested in knowing her professional and personal life.

Anna Shay From Bling Empire: Find Her on Instagram!

Bling Empire, an American television reality show, firstly premiered on 15th January 2021, and recently, on 13th May 2022, the second season of Bling Empire has been released. So far, only the first part has been released but the anticipation and excitement within the audience are beyond the limit.

We cannot deny the fact that all the cast members of the Bling Empire are filled with wealth, however, among all the wealthy people, Anna Shay is the wealthiest person on the show. Looking at her, it is too daunting to believe that Anna is actually 60 because she doesn't look her age, and still has the same glow on her face.

Anna Shay (@annashay93) is the daughter of  Edward Shay and Ai-San Shay. Her parents were extremely wealthy and made money from a company, Pacific Architects and Engineers which Edward had established in 1955.

Later, in 2006, Anna as well as her sibling parted their parents' company and inherited his properties. Moreover, they sold his shares worth $1.2 billion in cash, and as of today, Anna Shay's estimated net worth is around $600 million.

Before participating in Bling Empire, Anna Shay had no idea that she would have been having an on-screen role on the show. This kind of astounded her but then she was fine with it.

Also, Anna has eyewitnessed a tragic as well as a hilarious incident. Once, she was once mugged at gunpoint. Anna was with her friends and then robbers just attacked them and put a gun to their heads and took all of their wallets but they had forgotten to rob Anna Shay. After they went, she ran to them, handed them her wallet, and told, "Here. Next time, three girls equals three wallets".

As of now, Anna is selling her haunted Bling Empire House for $16 million which she had bought nine years ago for around $9 million. She has named it haunted because, during her stay at that house, her pet monkey and fish died mysteriously.

The 60-year-old, Anna Shay has been married four times. All of her ex-husbands weren't as wealthy as Anna was, and as per some sources, it has been found that the divorce was on good terms.

Although Anna Shay is quite popular on Instagram and is one of the renowned personalities, she is lowkey when it comes to her love life and relationship.

To that point, we do not have any information on her four ex-husbands. However, the one thing she has divulged is her kids, notably her son. From her past relationship and married life, Anna Shay has a son, Kenny Kemp.

Before you leave, check out Anna's plastic surgery rumors and if she has a disability.