Yusra Mardini’s Parents: Are They Still Alive? Meet Her Family Members, Along With Her Father and Mother! 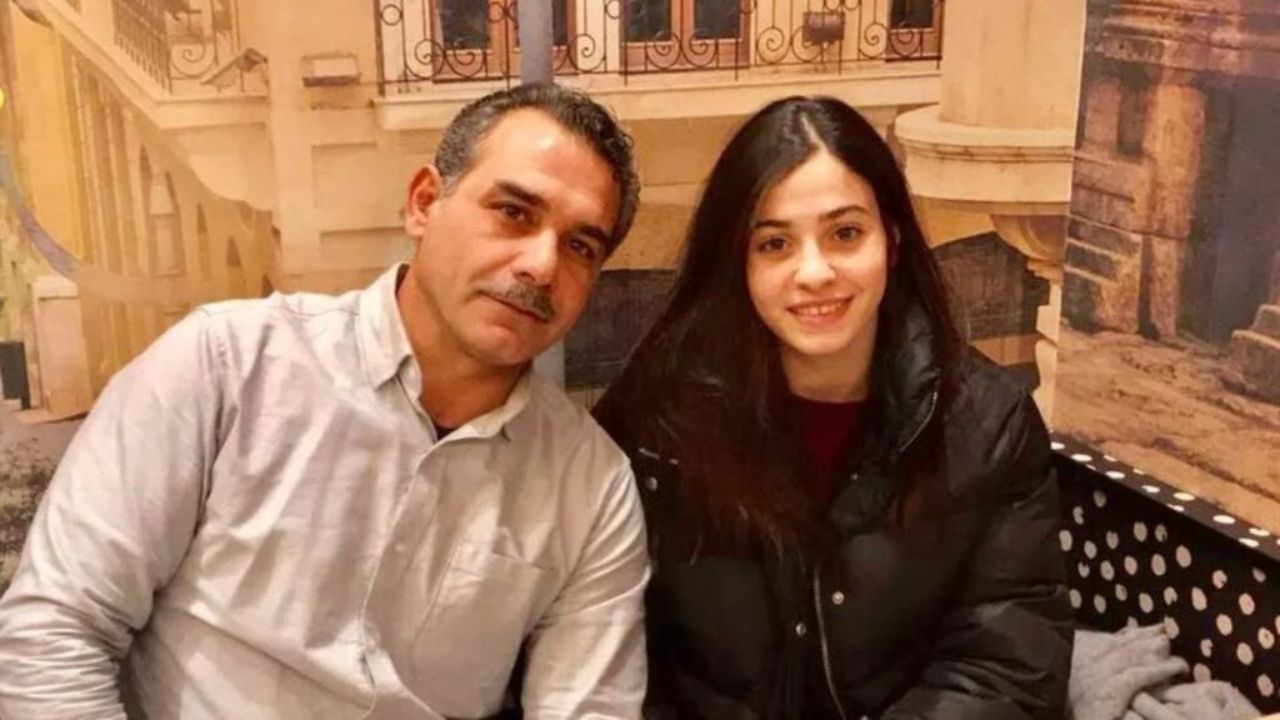 Yusra Mardini’s parents, mother Mervat, a physiotherapist, and father Ezzat, a swim instructor, have been her greatest supporters. As per the biography movie, The Swimmers, in contrast to swimming, Mardini’s childhood aspiration was to be a pilot. While both sisters, Yusra and Sara, have made a name for themselves through their work in humanitarian relief, notably by advancing the cause of refugees, the rest of their family has remained out of the public eye. Her parents are still alive and are living a private life.

In November 2022, a movie titled The Swimmers was made available on Netflix. It is described as an amazing true narrative. The lives of Syrian refugee Yusra Mardini and her sister Sarah served as the inspiration for the movie; both women had aspired to be professional swimmers but were hindered by the challenging circumstances brought on by the Syrian Civil War.

Despite this, the sisters exhibit amazing physical and spiritual toughness. The screenplay was written by Jack Thorne and Sally El Hosaini, and it is a heroic tale that encourages the audience to keep going even when things seem hopeless. They depart from their family and set out on a dangerous journey to Europe that is filled with numerous difficulties and potentially fatal situations. Their parents have been their greatest supporters, so let’s learn more about them.

Yusra Mardini’s Parents: Meet Her Family, Mother Mervat and Father Ezzat, Who Are Still Alive and Are Living a Private Life!

The Mardini family lived in the Daraya district of Damascus, Syria. It was made up of Sara (@saramardini), Yusra (@yusramardini), and their parents, mother Mervat, a physiotherapist, and father Ezzat, a swim instructor. Yusra’s parents have been her greatest supporters.

As per Vogue, in contrast to swimming, Mardini’s childhood aspiration was to be a pilot. Her Muslim family enjoyed a nice existence at home in Daraya, a suburb of Damascus that was formerly well-known for its furniture manufacturing. Her father, Ezzat, was a swimming coach who took his kids to the pool on Saturdays. As per Yusra, her father just dropped them in the water and they began swimming competitively after her older sister, Sarah, did so.

Mardini was a seventh-grader in 2011 when the first anti-President Bashar al-Assad protests started, which ultimately resulted in civil war. Like everyone else, she was unaware at the time that it would turn into a war that has so far claimed the lives of 470,000 people and displaced nearly 5 million Syrians. She initially paid little attention to what was happening. Things then became worse. Assad’s government forces and rebels from the opposition engaged in a fierce battle in Daraya in 2012. Numerous inhabitants were massacred, and the town was completely devastated. Only leaf soup remained for the survivors to consume.

Due to the gunshots outside, getting to the pool got more difficult. That year, she and her family relocated to a more secure area of Damascus, but Mardini ceased training. Due to her absence from practice for two years, according to Spannekrebs, she lost strength and became out of shape.

The Swimmer on Netflix is a motivational biopic that tells the story of two sisters, Yusra and Sara. They are compelled to leave their cozy home and embark on an adventure that will push them to the limit. In the end, it’s not even the challenging nature of their journey that begins to wear them down. Living apart from them consumes the girls’ hearts because they are compelled to leave behind their parents and younger sister. The Mardini family confronts the risk of a delay in their reunion even though the intention is to invite the rest of the family here after Yusra and Sara have finished all their necessary paperwork.

A few years later, after sending Yusra and Sara to Germany, the rest of the family also moved there. Yusra previously competed in the 2016 Summer Olympics in Rio de Janeiro. Her parents and her younger sister moved to Berlin with her and Sara the same year. Mervat and Shaed Mardini, together with Ezzat Mardini, reportedly reside with Yusra in her flat in the Charlottenburg-Wilmersdorf district. They had all been looking forward to the reunion of the complete family.

While Yusra and Sara have made a name for themselves through their work in humanitarian relief, notably by advancing the cause of refugees, the rest of their family has remained out of the public eye. It is reasonable that the family wants to live quietly and calmly right now, given the unbearably terrible circumstances that they must have faced on their journey and the years of suffering that they must have endured while their daughters were attempting to reach a safer region of the world. Her parents are still alive and are living a private life.

Don’t forget to check out Blurred Reality for more exciting stories of your favorite celebs.