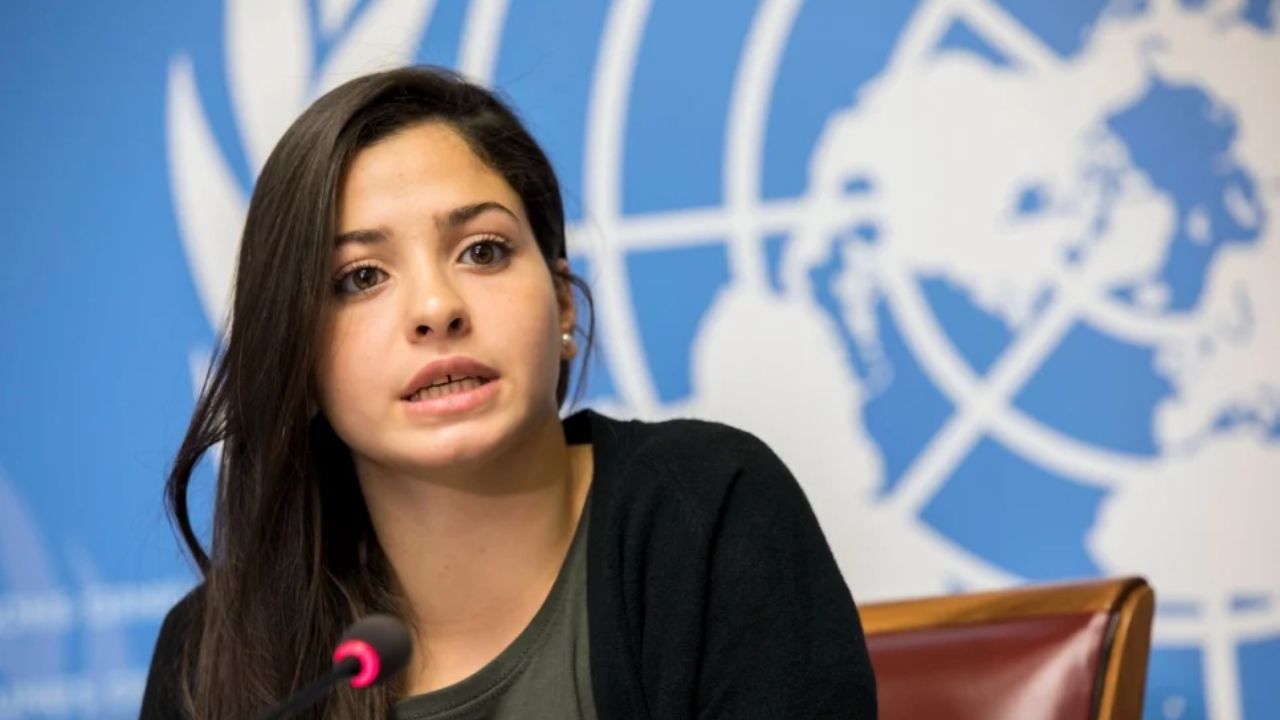 Despite giving her best performance in the competition, Yusra Mardini has yet to win medals in the Olympics. She was unable to qualify for the semi-finals in both the 2016 and 2020 Olympics.

The Swimmers, a Netflix original movie, is based on the true story of the Mardini sisters, who were forced to flee their home in Syria after the country evolved into civil war. The film follows the inspirational story of two sisters, Yusra and Sara.

They leave their family behind and embark on a perilous journey to Europe, complete with numerous obstacles and life-threatening challenges. Despite this, the sisters demonstrate incredible physical and spiritual strength. It is a heroic story inspired by Sally El Hosaini and Jack Thorne‘s screenplay that inspires the audience not to give up even in the darkest of times.

Yusra Mardini OLY (born March 5, 1998) is a Syrian swimmer currently living in Hamburg, Germany. She was a member of the Refugee Olympic Athletes Team (ROT), which competed under the Olympic flag at the Rio de Janeiro Summer Olympics in 2016. In the film, Lebanese actress Manal Issa and her real-life sister Nathalie played the Mardini sisters Yusra and Sarah, respectively.

We know Yusra got to live her dream by the time the credits begin to roll. She took part in the Rio Olympics. We see her finish first in 2o16 Rio Olympics, but she was unable to win the medal because of her country’s war-torn state. Let’s know about it in detail.

Yusra Mardini Does Not Have Any Medals to Her Name: She Was Unable to Qualify for the Semi-finals in the 2016 & 2020 Olympics!

Like most Olympians, Yusra Mardini (@yusramardini) was only interested in winning the gold medal after being selected for Rio 2016 and receiving an IOC Refugee Athlete Scholarship. However, she didn’t win any medals in the competition.

She competed in the Olympics as a member of the IOC Refugee Olympic Team. Despite her desire to represent her country, Syria, she was unable to do so due to the country’s war-torn state. However, after witnessing how her story inspired displaced people of all races around the world, the Darayya-born swimmer discovered a new source of motivation.

In her first Olympic appearance, she made an impression by winning the 100-meter butterfly heat, which we see her win in the movie. She finished in 1:09.21, a personal best for her, but it wasn’t enough to get her to the semifinals, where only the top 16 swimmers competed for the finals. Mardini also competed in the 100-meter freestyle but did not win the heat. Mardini then competed in the Olympics for the second time in Tokyo 2020, serving as the team flag bearer. This time, she finished third with a time of 1:06.78, missing out on a position in the semifinals.

She hopes to compete again in the 2024 Olympics in Paris. However, once she obtains German citizenship, she will no longer be a member of the Refugee Olympic Team and will instead represent Germany if she is qualified.

While competing in the Olympics and winning a medal was Mardini’s dream, she believes that after representing the Refugee Team, the nature of her purpose has significantly increased. She has developed from “this little girl who was only interested in swimming and winning gold medals to escaping war and representing millions around the world,” which has changed her perspective.

She first felt the nudge of this feeling when she entered the Maracana Stadium for the Rio Olympics opening ceremony. She explained,

The moment I entered the stadium with this team, I saw everyone standing up. I saw the president stand up. I had goosebumps. And I will never forget that moment. That’s when I realized it wasn’t about me, but about millions of people all over the world. We received so many messages from refugees that we realized we had a duty to assist them all. Giving people hope is now far more important to me than winning a gold medal.

She also stated that while she had previously competed on behalf of Syria in other international competitions. She did not have the same opportunities as she does now. She explained, “I didn’t have the federation’s support”.

And she also appreciates being a part of a team that represents a much larger section of the world, believing that the Refugee Team provides a similar opportunity to other athletes like her. And she stated, “I realize I’m not carrying my country’s flag, but I’m carrying the Olympic flag, which represents the entire world.”