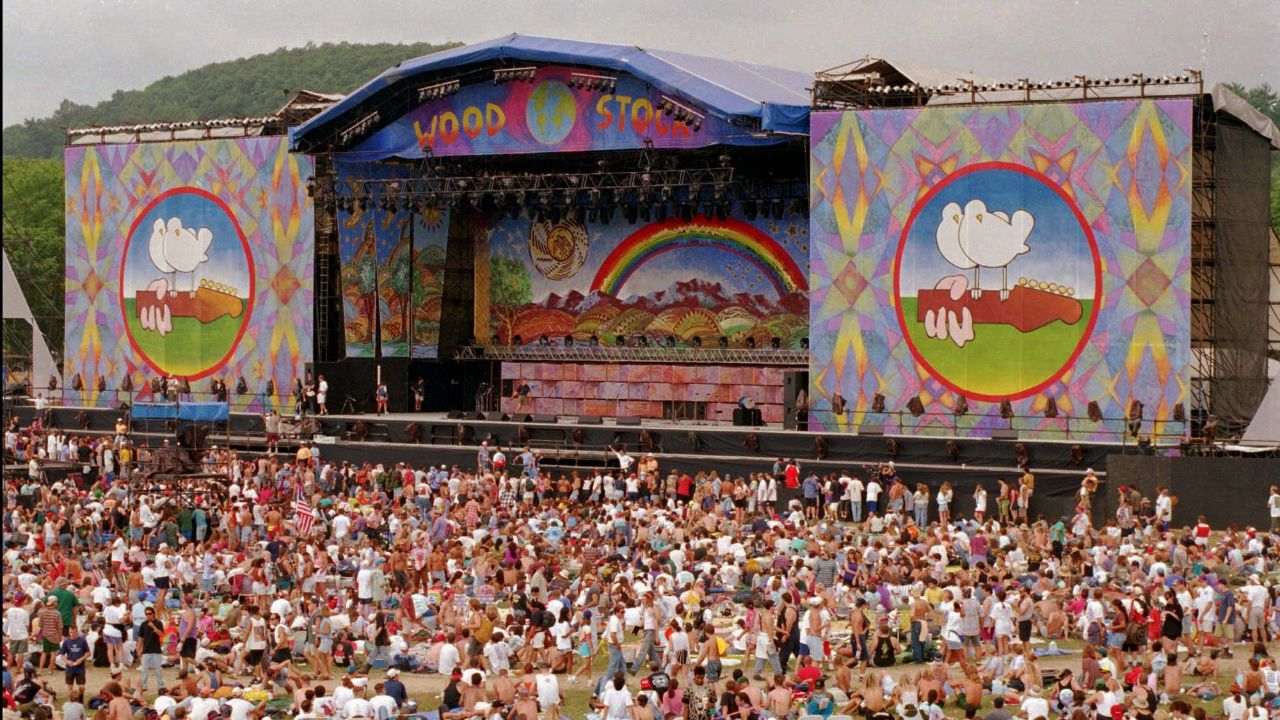 To mark the 25th anniversary of the original Woodstock festival in 1969, an American music festival called Woodstock ’94 was held in 1994 and was followed by Woodstock ’99. Two deaths were confirmed in Woodstock 94 while three deaths were in 99. Additionally, in Woodstock, 94, 800 people were transferred to hospitals, and 5,000 attendees were treated in medical tents. Environmental challenges, violence, sexual assault, looting, vandalism, and fires ruined the festival.

The 1969 replication of Woodstock swiftly turned into a violent and burning tragedy in 1994 and most especially in 1999, although the original Woodstock was a significant turning moment in the hippie anti-war counterculture. Most people immediately think of the harmony and love that marked the original 1969 event when they hear the name, Woodstock.

Unfortunately, as the Netflix show displayed, this issue did not exist at the second iteration, Woodstock 94, and Woodstock 99, the festival’s last iteration, which took place over a well-known July weekend at a former air force base in Rome, New York. anniversary.

An American music event called Woodstock ’94 and Woodstock ’99 was hosted in 1994 and 1999, respectively, to commemorate the 25th anniversary of the original Woodstock concert that took place in 1969.

In 1969, Michael Lang co-founded Woodstock, a festival that became famous for spreading a message of peace at a time when the nation was torn apart by the Vietnam War and the civil rights movement.

While there were plans for a 50th anniversary of the first Woodstock to materialize in 2019, featuring performers ranging from Miley Cyrus to The Killers, it was canceled. In 1994 and 1999, he brought the festival back.

Surprisingly, Woodstock ’99, the festival that concluded in riots, r*pes, and a stage set on fire, would turn out to be much grimmer than its recent forerunner. However, things were already very bad in 1994. Green Day was rushed off the scene in a helicopter, a means of transportation that Billie Joe Armstrong loathed, leaving behind a set that was in perfect disarray.

An American music festival called Woodstock ’94 was held in 1994. 2 More Days of Peace and Music were used in the advertisement. Despite only selling 164,000 tickets, Woodstock ’94 drew an estimated 350,000 people. Instead of the initial dove perched on an acoustic guitar, the poster used to advertise the first concert was changed to include two doves perched on an electric guitar’s neck.

In Woodstock 94, the plan was to sell many $18 tickets, put on a good performance, and then utilize the money made to construct a for-profit recording studio. However, the business was a victim of the moment’s magic. Unable to afford fences.

Only $1.7 million from the first ticket sales was received, even though around $3.3 million was spent (the bands and the contractors still needed to be paid). Joel Rosenman, now 51, and John Roberts, now 49, Mr. Lang’s business partners, lost $250,000.

Nevertheless, Woodstock 99 made a profit of a few million dollars. The festival’s real revenue is uncertain, but ticket sales alone brought in well over $60 million with well over 400,000 attendees.

The Huffington Post pegs the entire production cost at $38 million. However, it’s possible that the $60 million in ticket sales revenue on its own would have more than paid for those production costs.

Five r*pes and numerous complaints of sexual harassment have been documented one month after the festival, according to Billboard. After the festival, New York and Rome both hosted Woodstock ’99. Environmental challenges, violence, sexual assault, looting, vandalism, and fires ruined the festival.

A music festival called Woodstock ’99, like the others before it, was a sizable music gathering that made an effort to resemble the original Woodstock event in 1969. It attracted 400,000 attendees over four days, just like the previous festivals.

Two deaths were confirmed in Woodstock, 94. On Saturday, a 45-year-old unnamed person allegedly suffered complications from diabetes and passed away. Edward Chatfield, age 20, passed away on Sunday as a result of a burst heart. Additionally, organizers reported that 800 people were transferred to hospitals and 5,000 people were treated in medical tents.

As shown in the show, In Woodstock 99, David G. Derosia, 24, passed away at the hospital the day after being taken there the day before for a heat-related ailment, while a 44-year-old man with a pre-existing heart condition passed away from a cardiac attack on Friday at the campground.

After experiencing issues with her car, Tara K. Weaver, a third victim, was walking next to the road when she was struck by two different vehicles. She was 28 years old.

The musician Joe Cocker, who had appeared at the original Woodstock 25 years prior, was one element that remained the same in 1994, and 1996. A person in the audience who appeared to be covered in the American flag caught our attention, but it wasn’t any of the performing bands.

In 1994, since the event location was largely surrounded by low-tech chain link fencing, it was easy for many fans to enter with beer and other prohibited items. The admission and exit employees, along with the security crew, were unable to maintain safety, security, and a calm environment while also keeping track of the growing number of people entering and exiting.

As shown in the documentary, the concert’s heat was a serious issue because the water was in short supply, and temperatures were said to have reached 100 degrees, in Woodstock in 1999. In 1999, Trench Mouth was a significant public health concern in Woodstock.