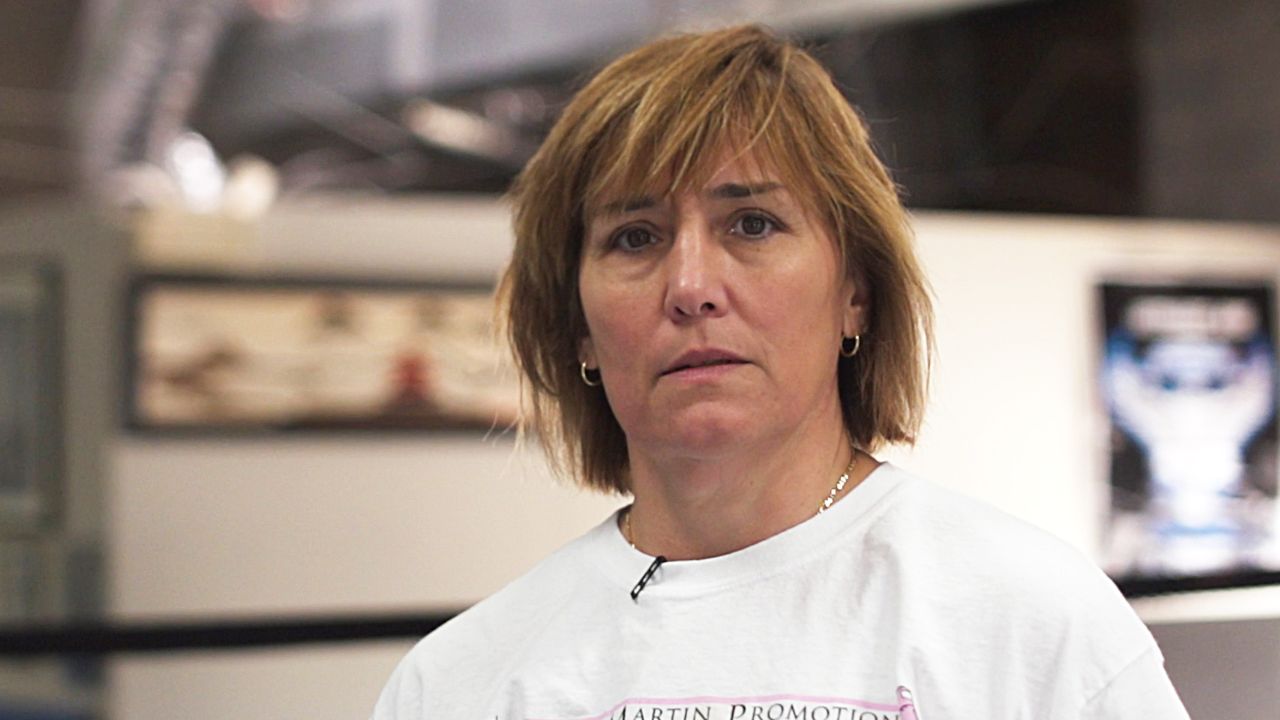 Where was Christy Martin shot by her ex-husband? Untold: Deal With the Devil on Netflix explores the life of the boxing champ and domestic violence survivor.

Christy Martin, a famed boxer from the 1990s, was a sensation. When she won her match prior to Mike Tyson‘s fight on the same night in 1996, she became famous all over the world. It wasn’t long before she was on the front cover of Sports Illustrated.

The sports star earned a total of 49 victories during her career, with 31 of them coming by way of knockout. She was dubbed “The Coal Miner’s Daughter” because of her father’s occupation and her West Virginia origins.

With the support of organizer Don King, she shattered women’s boxing PPV records. However, her personal life was often filled with turmoil, so much so that she almost lost her life following a domestic violence incident.

Where was Christy Martin Shot?

Because of Jim Martin‘s abusive behavior, her personal life was filled with substance misuse, sexual disputes, and domestic violence. When she was 23, she married Jim who was over 20 years older than her.

In a new chapter of the Netflix sports docuseries Untold, Christy is explored for the torture she sustained, which drove her to the brink of death.

Christy Martin describes her husband’s obsessive attitude in Deal with the Devil, in which he sought control over every aspect of her life.

My parents came to see me, and I took my mom outside and told her then, ‘Jim is videotaping and audiotaping everything that is said and happens inside the house.’

He was a master manipulator. He had conned my mother into thinking that she had to stay close to him in order to know what I was doing.

After training for a return fight in 2010, Christy Martin, aged 42 at the time, finally chose to quit the toxic relationship while she was rekindling her romance with her high school sweetheart, Sherry Lusk.

Apopka-based Martin responded by stabbing and shooting his wife multiple times. He also used pink.9mm handgun to shoot her once in the chest, according to CBS News.

Thankfully, following her survival, Christy Martin’s husband was put on trial. As claimed in the man’s story he had been attacked but was found guilty of attempted murder in the second degree as well as violence in 2012.

After being found guilty on the charges, the Florida court sentenced him to 35 years in jail. He is currently incarcerated at the Graceville Correctional and Rehabilitation Facility in Graceville, California.

Christy Martin describes in the documentary how she regained her life following the horrible event. She’s now married to retired boxer Lisa Holewyne and runs Christy’s Champs, a non-profit that helps sufferers of familial abuse.

Furthermore, she has given speeches in a variety of venues across the country, including high schools, colleges, prisons, and domestic abuse awareness programs.

Last year on New Year’s Day, she got honored into the International Boxing Hall of Fame.

As for the Netflix series, Christy’s parents, Mike Tyson, and Laila Ali are interviewed as well. In addition, Martin is questioned for the first time since he was imprisoned in 2009.

A prisoner’s record indicates that Martin will be released in 2035.

As of 17th August, Untold: Deal with the Devil is available to stream on Netflix.