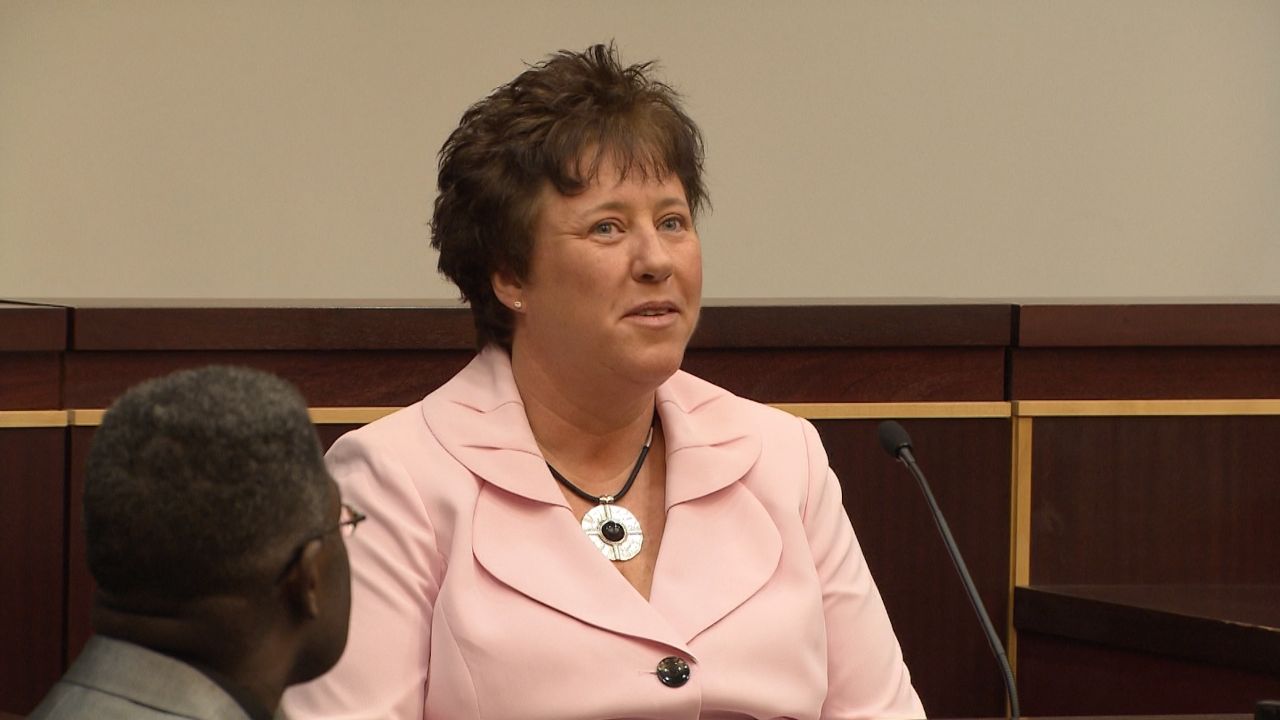 Sherry Lusk is Christy Martin‘s first love from high school. However, Martin kept her love for fellow high school athlete Lusk a secret from her family. They ended up rekindling their romance later in life.

Untold: Deal With the Devil on Netflix

Most recently, Untold: Deal With The Devil, which depicts Christy Martin‘s underdog narrative as one of the first renowned female pro boxers in the mid-’90s, has plenty of hard punches to go around!

Her problems were not limited to the ring; she had to overcome a difficult childhood, come to terms with her sexuality, and deal with abuse in her personal life, nearing losing her life in the process.

The likes of Lisa Holewyne and Jim Martin are also mentioned in the Netflix show.

Christy Martin returned home on 23rd November 2010, after spending the night with Sherry Lusk, expecting a battle with Jim. He said, “I have something to show you,” as he went in.

This was followed by the infamous crime when Jim attempted to murder Christy by shooting her in the chest.

What Happened to Sherry Lusk? Where is She Today?

Details of Sherry Lusk’s net worth are unavailable at the moment.