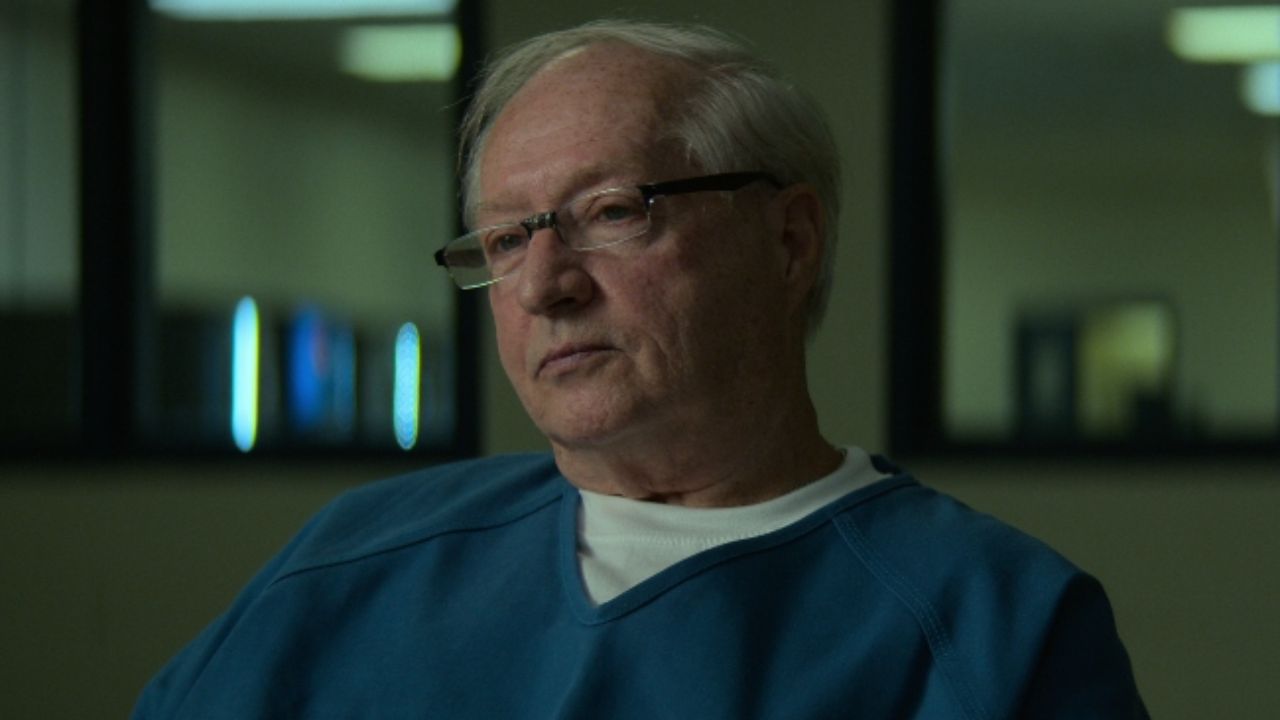 Jim Martin is an ex-boxing coach/trainer who had imparted hundreds of amateur male fighters before meeting Christy in Bristol, Tennessee.

Jim strived to intimidate Christy by having one of the boys attempt to break her ribs during sparring practice, but when he discovered that she had genuine skills, he accepted her and took her under his guidance.

Despite the roughly 24-year age gap between Jim and Christy, the duo married in 1992. And a lot of folks claim that marriage was just a means for both of them to advance their professions.

After 20 years of marriage, Christy claims that her husband physically and mentally tormented her throughout that time period. She couldn’t do anything about it, though, because she was completely reliant on him.

Christy was also keeping her sexual orientation hidden, the fact that she was gay. It wasn’t long until she gave up, knowing that Jim would keep his word and kill her if she ever tried to leave him.

After seeing her kissing another lady, Sherry Lusk, outside an inn near Daytona Beach, he set out to stop her. The fact that Christy had already informed him that she sought a divorce was irrelevant to Jim; he just wanted to get rid of her.

While his precise birthday is unknown, Jim Martin from Netflix‘s Untold is currently 77 years old, as of 2021.

Untold: Deal With the Devil on Netflix

Untold: Deal With the Devil on Netflix tells the story of Christy Martin, the only female boxer ever to appear on the cover of Sports Illustrated.

Her individual and career path is described, as well as how it all culminated in her ex-husband’s attempted murder of her.

Christy Martin is ready to speak about her former husband, Jim Martin, now that she has restored her life, and is an activist for domestic abuse survivors.

Jim Martin does not have an official Wikipedia page.

Why is Jim Martin in Jail?

On 23rd November 2010, Jim Martin attacked his then-spouse Christy. In addition to stabbing Christy numerous times, the psychopathic man, 66, also shot Christy once near the heart with her own gun, and then abandoned her to die on their mattress.

Christy was saved, and just a week later, on 30th November, Jim stabbed himself and was brought to the Orlando Regional Medical Center. Following his arrest, he was convicted of attempted first-degree homicide and assault with a deadly weapon.

More than a year later, Jim was brought before the court. A reduced allegation of attempted second-degree murder was judged to be true, and he was condemned to 25 years and 10 years (concurrently) for each count based on Christy’s thorough evidence.

His expected release date is November 22, 2035, as per the data from the Florida Department of Corrections. Jim is now detained at the Graceville Correctional Facility in Jackson County.