When was Squid Game Written, Filmed & Made? 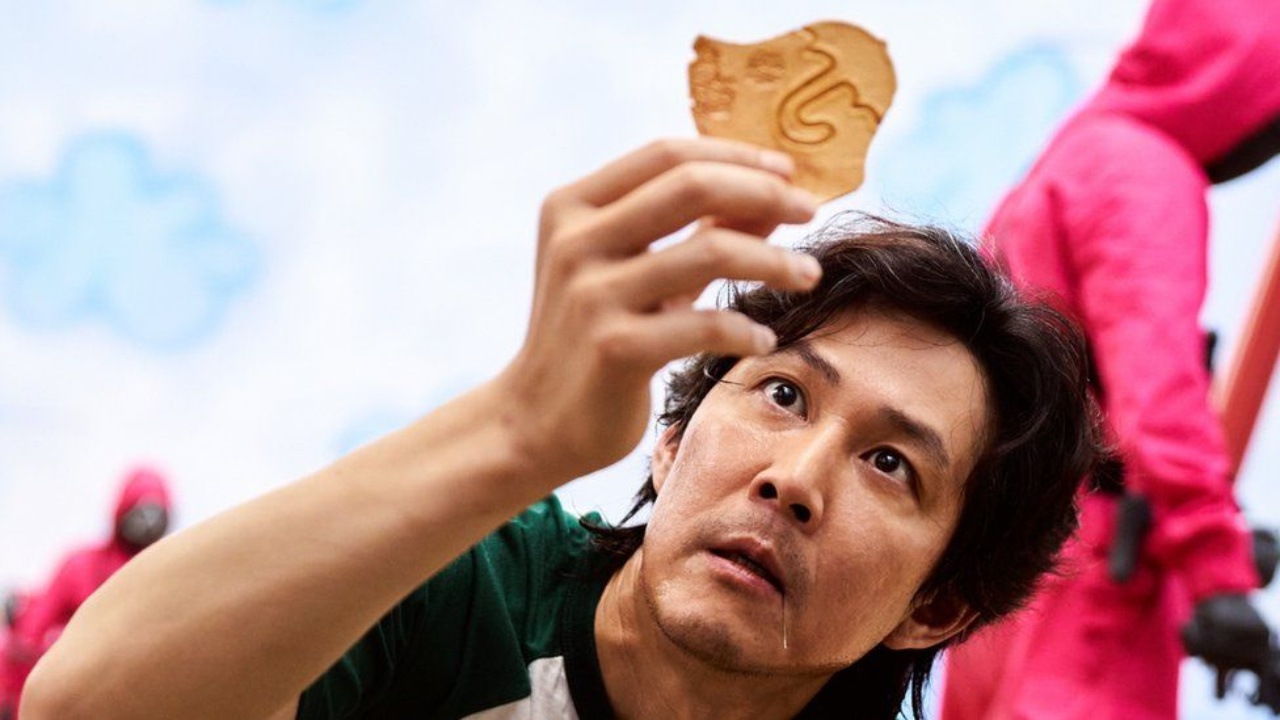 If you haven’t already binge-watched every episode of the new Netflix show Squid Game, you can tell it’s about to become your new addiction.

The Korean thriller-drama follows a group of 456 debt-ridden individuals who agree to participate in a secretive game in order to win a significant financial prize. The game consists of six rounds of renditions of popular children’s games that they quickly realize carry a fatal twist.

Fans will be familiar that the show boasts some magnificent scenery and set design that couldn’t be more appealing. Meanwhile, many viewers are also wondering when exactly the series was filmed.

Squid Game was Written, Filmed & Made Over the Course of Well Over a Decade

Creator, writer, and director, Hwang Dong-hyuk says he first wrote the script for Squid Game in 2008, while he was in a severe financial crisis and residing in a Manhwabang, reading books like Liar Game and Gambling Apocalypse: Kaiji; however, he was concerned that it was too grotesque and complicated at the time.

In response to his comeback to the project, he stated,

It’s a sad story. But the reason why I returned to the project is because the world nowadays has transformed to a place where these unbelievable survival stories are so fitting and found that this is the time when people will find these stories intriguing.

Gi-hun was motivated by the folks who staged the 2009 SsangYong Motor labor strike [ko] against mass layoffs.

On 2nd September 2019, Netflix issued a press statement revealing the production of another Korean original show, previously titled Round Six, with Hwang Dong-hyuk, serving as a writer and producer.

The plot for the show is based on the squid game, a famed Korean children’s pastime from the 1970s and 1980s. Hwang revealed:

I wanted to write a story that was an allegory or fable about modern capitalist society, something that depicts an extreme competition, somewhat like the extreme competition of life. But I wanted it to use the kind of characters we’ve all met in real life.

Hwang created the entire series himself, spending almost six months on the first couple of episodes alone before turning to friends for feedback on how to proceed.

The creator stated that he has no imminent plans to create a sequel to Squid Game, noting that he does not have well-developed concepts for a follow-up tale and that if he ended up writing one, he would most likely have a team of writers and filmmakers to assist him.

On 17th June 2020, casting for the series was announced, and sometime later the filming began. Squid Game premiered on Netflix on 17th September 2021.

Squid Game Turned into a Frenzy on Social Media

Users of social media recreated some of the games involved in Squid Game as web challenges shortly after the show’s broadcast, including the first Red Light, Green Light game, and the subsequent honeycomb cookie challenge.

Players of the interactive platform Roblox generated a slew of games on the system centered on multiple Squid Game missions.

Before you leave, meet HoYeon Jung’s siblings, and learn details of her dating life. Plus, discover details of a potential Season 2!